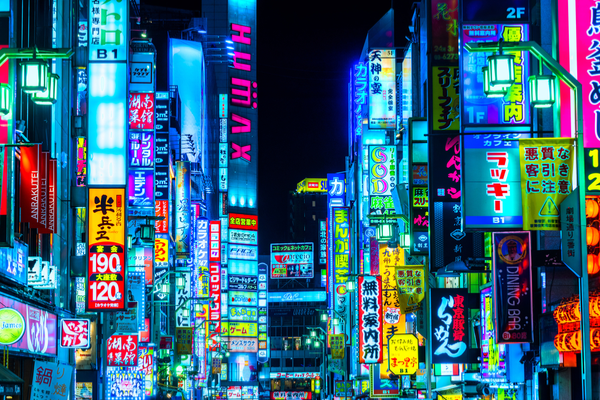 With customary Japanese precision, the LSP was spot on its prediction during SlatorCon Tokyo on February 28, 2018, when (soon-to-be former) President Ikuo Higashi explained their 2017 net sales already reached a record high of JPY 10.21bn, and they expected to grow to JPY 10.6 bn in revenues by the end of the fiscal year. In the same presentation in the event, Higashi also estimated Japan’s language services market be around JPY 290bn (USD 2.73bn).

Higashi will be replaced by former Executive Officer and Director Shunichiro Ninomiya as President effective June 2018. Higashi will become the Chairman of the Board.

The company also announced a newly formulated Medium-Term Management Plan for the next three years, from the fiscal year ending March 2019 to the fiscal year ending March 2021. In the corporate filing for the plan, Honyaku Center indicated the original consolidated targets for this fiscal year were a sales total of JPY 11bn and operating income of JPY 750m, noting “although sales were not reached, profits exceeded the target.”

Honyaku Center divides its business into six units: translation, interpretation, language education, temporary staffing, conventions, and others. Within the translation unit, the company further breaks down results by vertical: medical, patent, industrial, and financial and legal.

The company’s core Translation unit clocked in modest growth for the year, increasing by 7.9% from last year to total revenues of JPY 7.593bn. The medical, industrial, and patents verticals performed well with 12.2%, 10.8%, and 3% year-on-year growth rates, respectively. The financial and legal vertical declined slightly with a 2.1% decrease from last fiscal year.

The more cyclical Conventions unit, meanwhile, is down YoY by 55.1%, registering revenues of JPY 496m. Language Education is also down slightly by 6% from last year to JPY 197m.

Under Honyaku’s new Medium-Term Management Plan that runs to 2021, the company is putting more focus on consulting and providing translation solutions to its clients, with an emphasis on using the latest technologies such as machine translation (MT). The Plan listed chief priorities such as improving consulting capabilities and utilizing language assets through and for translation support tools and MT.

This is not the first time Honyaku emphasized the importance of language technology as part of their strategy.

In his SlatorCon Tokyo presentation, Honyaku Center’s Higashi noted that the latter is “now growing into a “comprehensive supplier of foreign language business” as the domestic translation industry’s largest enterprise.” Additionally, Higashi said he thought MT demand is growing and driving domestic market expansion. “Translation companies need to adopt and utilize MT,” he said in his presentation.