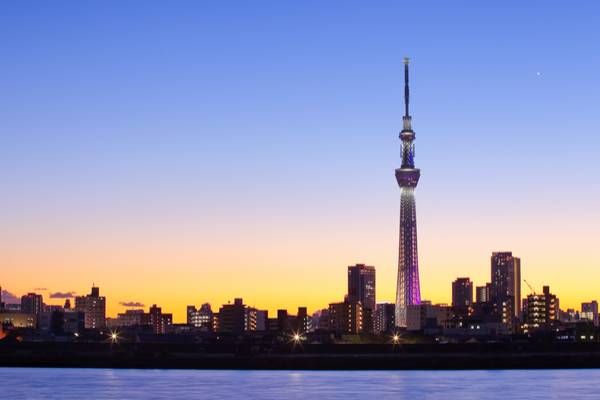 Japanese language services provider Honyaku Center Inc. announced on October 30, 2017 that it is acquiring Media Research Inc. for JPY 551m (USD 4.8m) as well as a 13% stake in Mirai Translate from Osaka-based FueTrek.

With the acquisitions, the company said it hopes to expand its translation business as it anticipates that “customers’ needs and markets will change faster than expected” in the coming years.

Both Tokyo-based companies have been providing translation and interpreting services as well as developing machine translation technologies and custom system solutions for enterprises.

Even prior to the acquisition, Honyaku said it was already in talks with Media Research about developing a neural machine translation (NMT) engine for “industrial” (read: manufacturing, tech doc) translation.

Under the terms of the deal, Honyaku will purchase a 100% stake in Media Research effective November 15, 2017.

Mirai Translate, on the other hand, was established as a joint venture by FueTrek with Japanese mobile phone operator NTT DoCoMo and machine translation provider SYSTRAN International in October 2014.

At the time of Honyaku’s purchase (effective October 31, 2017), FueTrek owns 13% of the company while NTT DoCoMo retained its majority share at 51%. Co-founder SYSTRAN and Panasonic Corporation each owns 18% of the company.

FueTrek is a provider of speech recognition, speech synthesis and dialog, and automatic translation in Japan.

It said translation growth was strongest in verticals such as manufacturing, financial and legal, patent translation and life sciences.