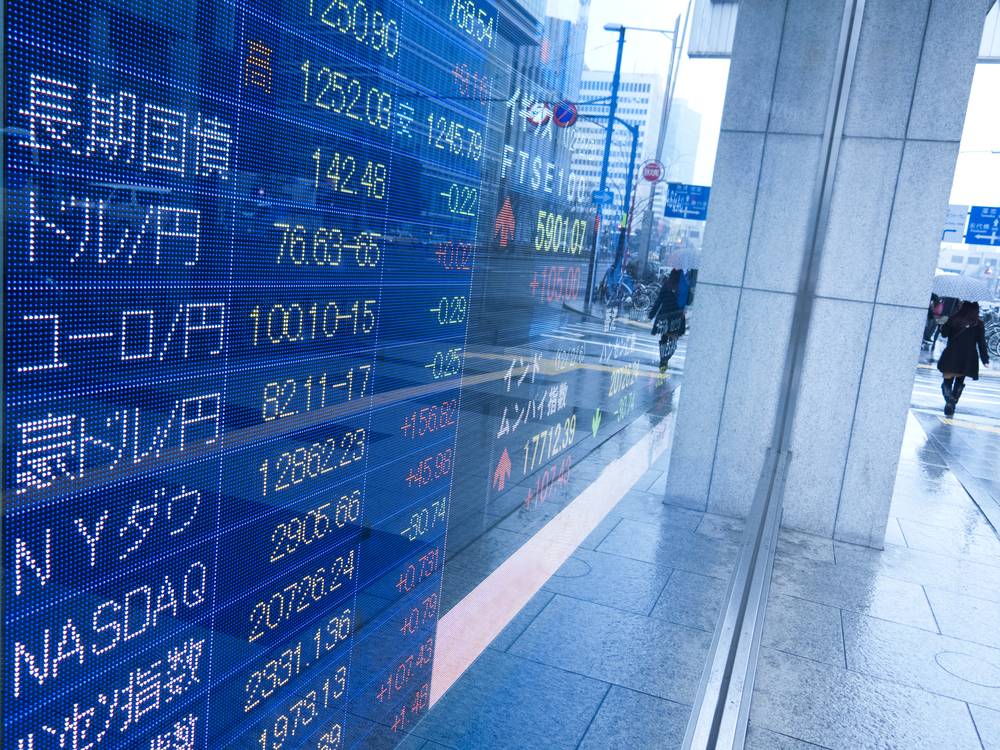 The company reported results for six different business units: translation, temporary staffing, interpretation, language education, conventions, and other. By far the largest unit is Honyaku’s core translation business, which contributed JPY 4.95bn (USD 43.1m) in revenue during the reporting period. This was up 5.4% from the previous period. The translation unit also saw a healthy 31% increase in profitability from JPY 223m (USD 1.9m) in 2014 to JPY 292m (USD 2.5m) during the same nine months in 2015.

The company attributed the solid results in its translation business to an increase in orders from pharmaceutical and medical device companies, a number of new contracts in the automotive and energy sectors, as well as a jump of 10% in sales to law firms requesting investor-relations translation services. Slator previously covered how regulatory changes to Japan’s corporate reporting rules bode well for LSPs active in legal and financial translation.

Note: Slator based this report on results that included certain intercompany sales items as reported by Honyaku. In its results comment, the company tends to exclude those items, which are not material.