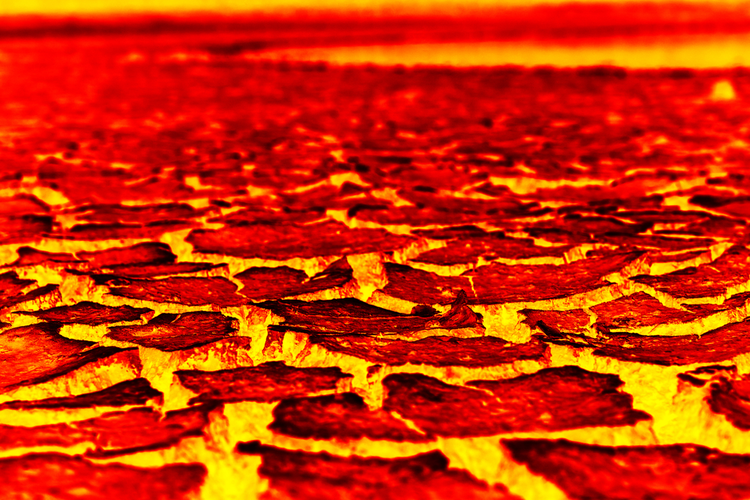 Natural language processing (NLP) is red hot. Hardly a week goes by without a big shot tech CEO declaring NLP to be a core technology or a mainstream publication providing coverage. Beyond the buzz, how are companies doing that have managed to productize NLP?

One of these companies is Italy-based Expert System, whose 2015 financial statements were approved by shareholders on June 28, 2016. For the year ended December 31, 2015, Expert System reported revenues of EUR 23m (pro-forma EUR 30m), EBITDA of EUR 1.2m (pro-forma EUR 1.8m), EBITDA margin of 7.3% (pro-forma 8.3%), and a net financial position of EUR 10.5m. The pro-forma figures reflect the acquisition of competitor TEMIS. The deal closed mid-2015.

Expert System provides semantic analysis solutions for unstructured, text-based data and is listed on the AIM Italia market. Since listing, the stock has been broadly flat and the company’s market capitalization stood at EUR 48m as of July 6, 2016.

Expert System was included in Forrester’s recent list of top 10 companies in the big data analysis space among heavy hitters like SAS, HP, and IBM, and one of two winners of the 2016 LT-Innovate award for Best Language Technology.

In layman’s terms, Expert System’s core Cogito technology is based on so-called semantic technology, where software seeks to decode meaning from textual data, according to a research report by consultancy Edison.

The report continues that Cogito can “extract meaning from unstructured, text-based natural language…and distinguish between the different components of a sentence (i.e., nouns, verbs, object, subject).” In practice, the technology is used to gather insights from mountains of textual data and, hopefully, enable better decision-making.

In the public sector, the company sells to buyers in defense and intelligence. Private sector targets are in banking, insurance and finance, life sciences and pharma, oil and gas, as well as media and publishing.

Slator communicated with Stefano Spaggiari, who said recent the industry hype around artificial intelligence, NLP, machine learning, data mining and analytics—led by execs from Facebook, Microsoft, and Google—is boosting interest in the space and Expert System is keen to leverage. “It’s very hot at the moment so we are trying to take advantage of this,” Spaggiari said.

Perhaps anticipating this, Expert System applied for listing on the AIM Italia Market in January 2014 and, in December 2014, acquired the ICM and iLab divisions of Spain-based semantic technology provider, iSOCO.

This was followed in September 2015 by its acquisition of France-based competitor, TEMIS. Per Spaggiari, before TEMIS, two-thirds of revenues came from Italy and France; but after the acquisition, revenues outside Italy jumped from 17% to 58%.

Later this year, Expert System is planning to raise an additional EUR 5m on the AIM market. Spaggiari said the funds will be used for further investment, while the space is considered “hot,” as well as for “verticalizing current products for search, big data, risk, etc.” By verticalizing, he means developing solutions that target specific sectors like healthcare, banking, law, and so on.

Expert System employs 220 people, which seems high for a EUR-30m software company. Spaggiari said, “A big chunk of the people are working in R&D.” He also pointed out there are staff involved in system integration.

“We are the vendor but, at the same time, also the system integrator of [our products]. The types of projects we developed were new and the traditional system integrators weren’t ready for it. Now, we are trying to establish relationships with system integrators, who have become more aware of the area.”

Going forward, Spaggiari said, “The idea is to increase revenue, but not with a proportional increase in headcount.”

From its license-, consultancy-, maintenance- and support-based revenue model, Expert System is also working on a gradual shift toward SaaS, which currently makes up only 8–9% of revenues, according to Spaggiari. Compared to European clients, he said, they find US clients somewhat more open to SaaS.

As for the process of adding a new language to Cogito’s system, Spaggiari said it was “not so easy, but also not so difficult.” Everything is now standardized on their platform, “so you can add one by one these languages.”

“The idea is to increase revenue, but not with a proportional increase in headcount”― Stefano Spaggiari, CEO Expert System

“We developed a sort of knowledge graph. The nodes of this graph are the concepts, and the segments that connect the graph’s concepts are the relationships among the concepts,” he explained. “All these representations of the word, we teach them to Cogito… then we put on top the parser that is able to understand the representation of the concept in that language and the verticalization of the semantic thought,” he said.

In a deal that would put a smile on any marketer’s face, Expert Systems recently entered into a partnership with Google to add the Cogito layer to the Google Search Appliance, providing search features available even for offline use. Selling search to Google, no mean feat.

We wanted to get Spaggiari’s take on Palantir, a US-based unicorn valued at USD 20bn in its last funding round and probably the sector’s best-known enterprise. Expert System could be more of a complement instead of a competitor to Palantir, Spaggiari said.

“They are more focused on the visualization and collection of information—more on structured data, not so much on unstructured information. We could be a perfect complement,” he said.

Finally, what about machine translation (MT)? Has Expert System ever considered developing MT? According to Spaggiari, they conducted studies in the past to apply their semantic technology to MT, but, Spaggiari said, it was the “toughest thing you can do,” due to a “combination of different aspects.”

“I think that automatic translation is a very demanding task. Sort of a holy grail” ― Stefano Spaggiari, CEO Expert System

“The problem was you had to invest a lot of money to obtain a certain type of result and, in the past, we weren’t able to invest that kind of funds and so we decided to move our operation to search and the big data analysis products,” he said.

“I think that automatic translation is a very demanding task. Sort of a holy grail,” Spaggiari concluded.