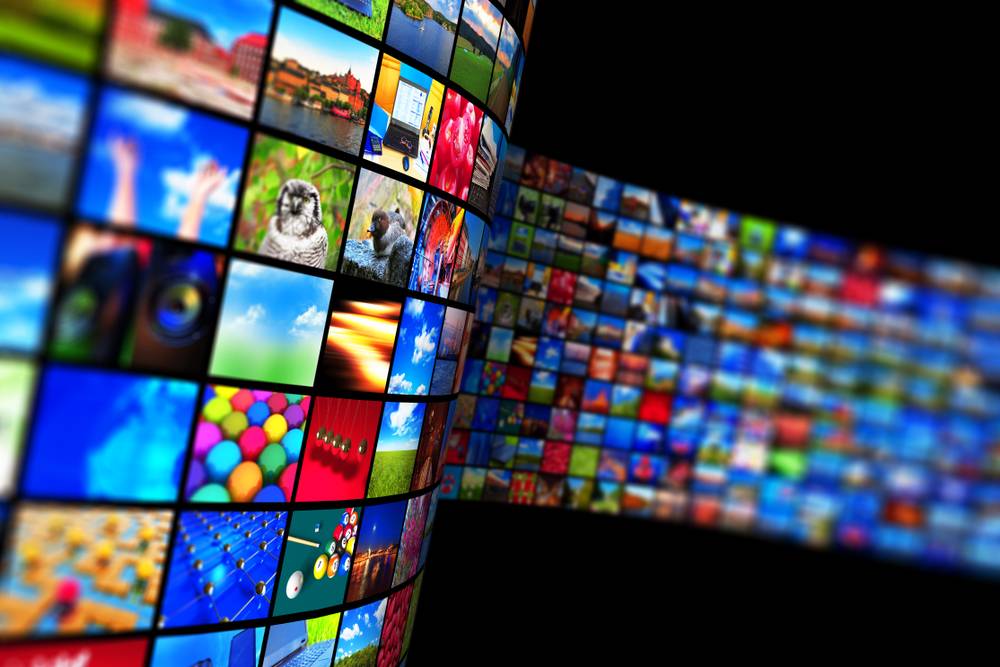 The over-the-top (OTT) media boom has propelled media localization into a high-growth vertical these past couple of years. But while the upswing driven by OTT platforms such as Netflix is well documented, traditional broadcasters are also busy developing their localization services.

Established in November 1995, A+E Networks UK is known for the HISTORY Channel, Lifetime, and Crime + Investigation, among others. It is a joint venture between broadcasting and entertainment companies A+E Networks and Sky, and currently operates 20 channels, which it broadcasts into 60 million homes across almost 100 countries, with top markets being UK, Poland, and Africa.

As Director of Media Operations, Hein manages “four teams within the Operations department looking after the content supply chain, quality control, localization, playout and linear and non-linear distribution.” A German native who has lived in London for almost 20 years, Hein is a Broadcast Operations veteran, having worked in Viacom and Nickelodeon before A+E Networks UK.

“I have always worked in Broadcast Operations and enjoy figuring out how best to deploy new technology to increase quality and efficiency by using automation to replace repetitive tasks that prevent my team from focusing on more complex and challenging responsibilities,” Hein said.

Hein’s responsibilities include helping to localize the channels’ programmes for non-English speaking territories. This includes subbing and voice-over dubbing, and in some cases, localizing graphics in “some high-profile, text-heavy shows.”

Hein added that the company’s Language Operations—a small team that includes a vendor manager—translates all programme content, while other teams handle shortform, text, marketing, and digital translations. “Our language team is responsible for commissioning all subtitle and audio tracks for all our premier shows across 43 language schedules,” he added.

Annual localization volume works out to approximately 12,000 hours of subtitles and 4,000 hours of audio tracks for video content.

“All the translation and linguistics functions are outsourced to language vendors”—Jan-Hendrik Hein, Director of Media Operations, A+E Networks UK

“All the translation and linguistics functions are outsourced to language vendors,” Hein added, explaining that the in-house team manages vendors and coordinates localization solutions between various stakeholders in the pipeline.

If You Can’t Beat Them, Co-Produce

While media localization demand is on the rise generally, it is OTT media that occupies most of the spotlight. But this presents unique opportunities as well.

“We are constantly looking at new partnerships and non-linear opportunities. We are delivering to a number of affiliate VOD platforms and streaming services across EMEA,” Hein told Slator. “We commissioned and had the first broadcast window in the UK on a co-production with Netflix for a series called ‘I Am A Killer’ for our Crime + Investigation channel. Season 1 premiered this year (2018) and season 2 is in the works.”

Furthermore, increased localization demand has necessitated more mature localization processes for A+E Networks UK. During the recent Languages and The Media Conference 2018, Hein talked about moving away from manual, spreadsheet-based processes to better workflows and integrated platforms with more automation.

He said that this has all been very positive for the company: “The integration between Whats’On, CMS, and SDI’s work order systems has been most impactful. All premieres that are scheduled on our channels create a work order that is automatically sent to SDI. In return, SDI updates our CMS when source content is received and at key stages as the localization progresses.”

Indeed, Hein explained that one of their biggest challenges has been the expectation of quicker speed to market while also controlling costs and maintaining quality.

He said that the integration between platforms “allows us to monitor and report on live data against the actual schedules rather than using separate Excel trackers or email inquiries. As a result, there is less room for human error and less missed localization orders that in the past resulted in rush charges or even schedule changes. The team is freed up to focus on exceptions and localization quality.”

“The jump to NMT will be considered very carefully”

In the future, Hein described how they are planning to further automate the delivery of work materials and make improvements to the auto quality control of their subtitle files. “We are looking into tools that offer a greater range of automated checks specifically designed for the file validation of language files (language detection, sync of language files against media assets through the detection of keywords, matching soundwave forms, etc.),” he said.

Meanwhile, machine translation does not play a role in any of this yet, though Hein shared that they are “monitoring the developments of MT closely and are conducting a POC [proof of concept] with a potential partner.”

Additionally, Hein said that the progress of machine learning and machine translation presents a new challenge in the form of “managing the expectations from the business of what MT can realistically deliver right now.”

Asked about his thoughts on neural machine translation (NMT) specifically and how it will impact media localization, Hein replied that “this process has already started.”

“For example: subtitling software that loads proxy videos, scripts, glossaries and channel rules and displays them aligned to allow the translator to focus on the linguistic and editorial elements of translation,” Hein offered. “Once subtitles are written, autoQC tools check spelling, grammar, word count, line breaks, reading speed—all these new functions that make the admin and repetitive tasks of translation easier are largely welcomed by localization professionals.”

He cautioned, however, that since bad translation output can drive viewers away, “the jump to neural machine translation will be considered very carefully.”

Is Hein expecting more or less media localization demand in the next couple of years?

He said that content owners “will continue to grow into markets they are not fully represented yet… [and] in parallel, content volumes will continue to increase as it has become easier and cheaper in the digital space for newcomers to create content and to distribute it.”

“Also as the interest for non-English content grows for different reasons (cheaper, keeping viewers engaged, different cinematographic treatment, catering for local audiences with culturally more relevant content, diversity, inclusion, etc.) I think there will be more demand for translation from non-English content into other non-English languages,” he added.

As for A+E Networks UK, Hein shared that they intend to create more efficiencies through integration and automation of workflows. “Now that catch-up TV and other type of VOD have become prevalent in a broadcaster’s life, there is a focus to update internal processes to avoid duplication of work between linear and non-linear,” he commented.

He provided an example: “We are now using a schedule-driven tool that will search for language assets in the playout inventories. If missing, the tool exports them from our MAM and delivers them for VOD under the agreed file naming convention – all automated.”

He also shared that they are leveraging Business Intelligence to better manage data, gain improved insight into their processes, and optimize where they can.

As for future localization plans: “I expect us to work on further localized channel launches in EMEA. A+E Networks UK is particularly interested in consumer data regarding localization preferences in countries where we operate and we are excited to contribute to MESA’s initiative who are planning to run a market study to get an accurate picture of what today’s viewers’ expectations are.”

Finally, the company is also running a proof of concept to show how working with IMF (Interoperable Master Format) is advantageous to localization. “IMF allows componentized production workflow and removes the need for multiple versions of the same show to be stored permanently,” he said.” We expect improvements in turnaround times in the supply chain and better management of all language components by working with IMF.”