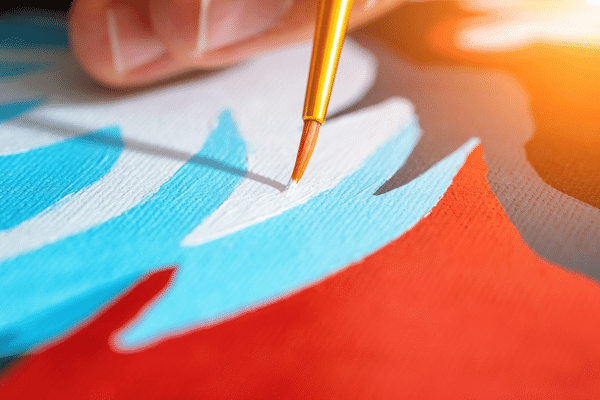 Translation technology, which aims to partially or totally automate the translation process, has been undergoing development at high speed in recent years.

The control of the translation process is being transferred from translators to computers, according to the European Language Industry Survey 2022, with 45% of language company respondents reporting that more than 25% of their projects are run using automated workflows.

Machine translation (MT) is the first thing that springs to mind when “automated translation” is mentioned; nevertheless, MT is only one type of automation. Translation management, especially, is less about automatic translation and more about automating the process.

According to Bert Esselink, Strategic Account Director at RWS, language service providers (LSPs) use automation for the following:

But not all automation is created equal. Not all levels of automation are the same based on a study by Tina Paulsen Christensen, Anne Schjoldager, and Helle Dam Jensen, Associate Professors at Aarhus University, along with Kristine Bundgaard, Assistant Professor at Aalborg University. The researchers adapted a taxonomy outlined by the Society of Automotive Engineers to the field of translation and proposed it as a useful framework for describing different levels of translation automation (TA).

The proposed taxonomy operates with six translation automation levels ranging from no TA (level 0) to full TA (level 5). Each level is determined by which TA features are activated — such as translation memory (TM), termbase (TB), MT, or the concordance feature. According to the authors, “Adopting the idea of features as a defining principle makes the taxonomy flexible enough to accommodate future TA developments.”

The taxonomy specifies whether it is the translator or the system that performs source-text analysis and target-text production, checks for and corrects errors and inadequacies, and responds to system failure. In addition, it specifies whether or not the performance of the system is domain-specific.

From levels 0–2, it is the translator who actually translates the text, constantly monitors the translation task, corrects any errors and inadequacies, and takes over in case of system failure.

(Even if in levels 1 and 2, parts of the process, such as source-text analysis, are handed over to the TA system.)

Features activated at levels 1–2 might be referred to as support features, and include TMs, TBs, and concordance, among others.

The authors suggest that this standard would be useful for LSPs, software developers, users of translation automation technologies, as well as researchers.

Of Pessimists and Optimists

Translators have been affected by the various ways in which language tasks are automated, according to research.

“The pessimists” among them, fear that translation technologies will eventually take over translator jobs, leading to a dehumanization of translation.

“The optimists” on the other hand, underline the benefits of TA; these include saving time, increasing productivity, minimizing errors, standardizing processes, ensuring compliance, increasing scalability, and delivering better customer experience, according to István Lengyel, the CEO of BeLazy. Moreover, they expect that an increasing use of technology might lead to “less mechanical and more dynamic” human roles and, thus, to new and rehumanized processes.

Antony Pym, Distinguished Professor of Translation and Intercultural Studies at Rovira i Virgili University, and Ester Torres-Simón, Associate Professor of Korean Language and Translation at Universitat Autònoma de Barcelona, highlighted the effects of TA on the translation profession in a 2021 study.

Besides the wage dispersion in translation services, which can be attributed to growing translation automation, their analysis revealed a deeper change in the concept of translation itself.

Pym and Torres-Simón specifically noted that, as automation is widely accepted, the skill sets expand and the term “translation” embraces a broader set of tasks until the point is reached where the word “translation” disappears from job titles or is joined to other activities.

In addition, they observed that interactive, interpersonal skills, which are not (yet) automated, are being upwardly valued. “Rather than actually doing the translations, these interactive skills are used to talk about machine translations and interact with them in various ways,” they said.

“The more translators are aware of automation and prepared to work with it, the more they seek to have their multilingual interactive skills valued,” they said. That way, translators can either make the results of automation more reliable or explain and humanize the benefits of technology.