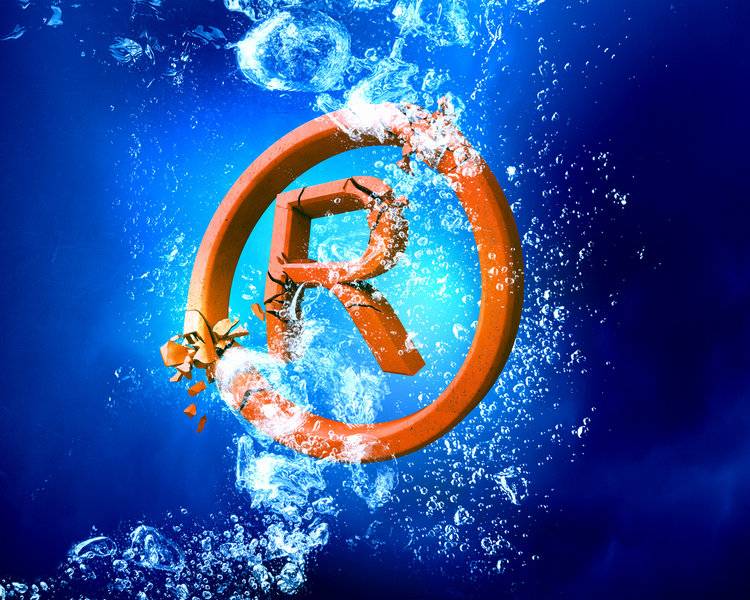 A couple of recent decisions by the EU courts have raised two important questions: Can two trademarks legally coexist together in a continent of 24 official languages if the first trademark is just a translation of the second trademark in another EU language? And is direct translation the litmus test for a trademark?

In the EU, a trademark is called a Community Trade Mark (CTM), which will simply be known as a European Union Trademark starting March 23, 2016. CTMs are administered by the Office for Harmonization in the Internal Market or OHIM.

Late last year, the Court of Justice of the European Union sent back a case to the General Court asking it to reconsider its decision in El Corte Inglés v OHIM. The Court of Justice is the highest court of the EU and is composed of one judge from each member state. The General Court also has one judge from each member state. It hears cases not filed in the specialized courts in specific areas or directly filed with the Court of Justice, and also hears appeals against decisions made by the specialized courts.

A CTM applicant had wanted to register the word mark “The English Cut” to apply to clothing, which was opposed by Madrid-based department store chain El Corte Inglés.

The General Court had previously agreed with the Board of Appeal that The English Cut was not “visually or phonetically similar” to El Corte Inglés. Furthermore, as far as conceptual similarity goes, the General Court said there was a low degree of similarity because “Spanish consumers would be able to perceive that meaning as being identical only after translating the word sign ‘The English Cut’ into their language.”

The General Court concluded that confusion between the two trademarks is unlikely on the basis that the EU public would have to take the extra step of translating in their mind one set of words in one language into another language.

In contrast to its decision in El Corte Inglés v OHIM is the General Court’s decision in Rotkäppchen-Mumm v OHIM.

The CTM for Red Riding Hood was opposed by Rotkäppchen-Mumm Sektkellereien GmbH (a producer of sparkling wine) because the German-language “Rotkäppchen” translates into the fairy tale character “Little Red Riding Hood.”

Rather than discussing any confusion in its decision, the General Court said it has not been established that the EU public in general, and the German-speaking public in particular, “immediately understood” the words “Red”, “Riding,” and “Hood” in their language.

The General Court further said, “It cannot be considered that the average consumer necessarily knows the title of the fairy tale ‘Little Red Riding Hood’ in a language other than his own.”