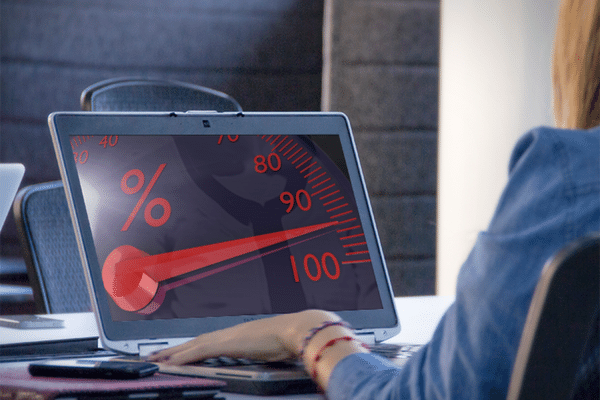 With the adoption of expert-in-the-loop translation steadily growing and becoming the dominant production method, translators have seen their productivity increasing.

In his keynote address at SlatorCon Remote June 2022, Translated CEO, Marco Trombetti, said translators work now at faster speeds than ever before. But how fast can they actually work at postediting machine translation output?

How Fast Is Fast?

According to a 2022 blog post by Karina Martinez Ferber, Product Manager at Acolad, a single translator without any MT aid can deliver, on average, 2,000 to 3,000 words daily — a measure historically seen as a solid median value since the mid-1990s.

By adding machine translation postediting (MTPE) into the mix, the word count doubles, reaching up to 7,000 words in a single day, said Zsófia Lelner in a 2022 post by translation technology provider memoQ.

A view also shared by Across. According to a 2021 blog post by Flurina Schwendimann, former Marketing Content Manager at Across and freelance translator, “post-editors process some 7,000 words daily.”

In terms of performance patterns, he noted that his productivity usually peaks after using the same MT engine for three months, “as that’s when you get used to the MT engine, you can anticipate the error, and you actually work faster than translation [without MT].”

Productivity is mainly affected by the language pair, the content, the MT engine, the requirements regarding the target text, and the post-editors’ skill set, as mentioned in the MT Expert-in-the-Loop Report.

Similarly, around 700 words per hour were delivered by the post-editors who participated in a 2018 study by Antonio Toral and Martijn Wieling from the University of Groningen and Andy Way from Dublin City University when postediting a novel that had been translated by an MT system tailored to novels. (The authors observed a large variability in production speed: from the lowest value of 402 words per hour to the highest of 1,140).

Five professional translators working for the Barcelona-based LSP Incyta delivered on average 1.500 words per hour when postediting news articles that had been translated by their own commercial MT software, Lucy Software, according to a 2020 research paper by Sergi Alvarez Vidal and Antoni Oliver from Universitat Oberta de Catalunya and Toni Badia from Universitat Pompeu Fabra.

Drawing data from Acolad, it would be fair to suggest that “Limit Up” in performance is an equation of different variables. That is, the easier the content, the better the MT system, the lower the target-text requirements, and the higher the post-editor’s skill set, the higher the possibility of reaching the Limit-Up words per hour.

In fact, in a 2018 research paper by Olena Blagodarna, Associate Professor at the V.N. Karazin Kharkiv National University, the answers of more experienced post-editors were skewed toward the segments of 900–1,000 words per hour and ≥1,000 words per hour.