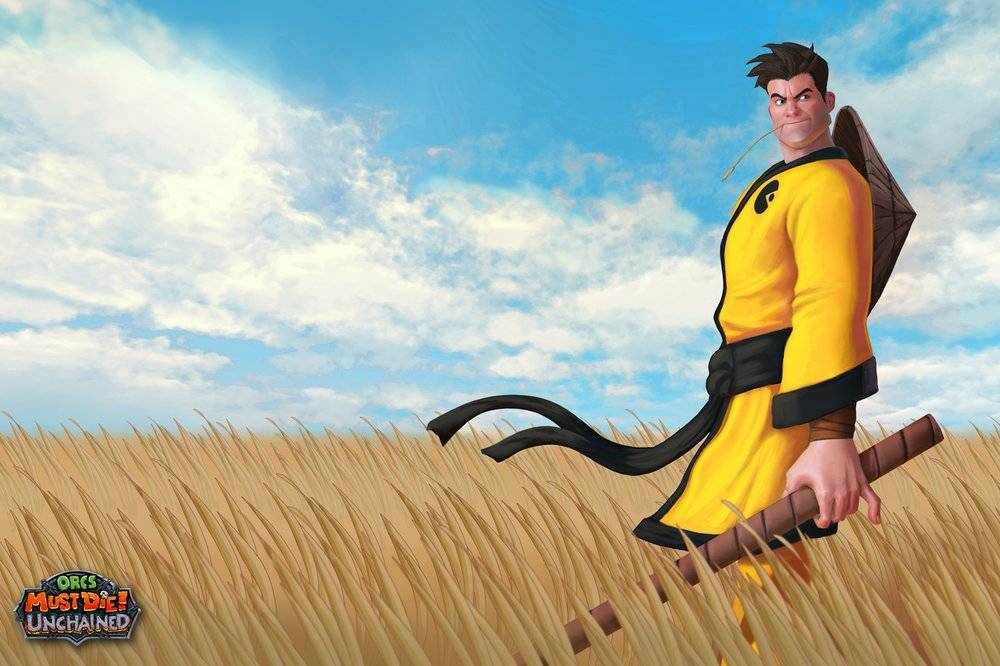 “All our texts are written and translated by humans,” smiled Sarah Beuter, Head of Localization at Gameforge. It was 2006 when Beuter started working at Gameforge, a publisher of free-to-play MMORPG (massively multiplayer online role-playing game) titles based in picturesque Karlsruhe, a city that sits near the Franco-German border in southwest Germany. She stepped into her current role in 2007.

Beuter told Slator it is often difficult to find the “right translators” even as her team adheres to tight deadlines. “Development is allowed to slip in their deadlines; localization is not,” she pointed out, adding “Localization is always last, which results in really short TAT for us. And then they wonder why the quality does not fit.”

The Gameforge Localization Department is made up of 24 staff comprising Beuter, five Localization Managers, one Group Leader, two Team Leaders, and 15 translators. Among the titles the company has brought to market are Tera, Metin2, and Aion Free-to-Play.

Beuter said her biggest challenge is getting developers to understand exactly what localization entails. She said most developers do not stop to consider how some of their decisions could impact localization.

She explained, “For them, it is easy to have the sentence ‘10 Monster getötet’ divided at the ‘10,’ which is in the code resulting in only ‘Monster getötet’ in the translation. As you can guess, this is not possible in English, as it should read ‘Killed 10 monsters.’”

Beuter added that workflow bottlenecks also occur around the graphics, “because they have a lot of hard-coded text and somehow destroy our special characters.”

During Beuter’s earlier years at the company, her team used their own, internally developed translation productivity tool that, she lamented, “had no real TM (translation memory) and made the work for translators a lot harder.”

They now use memoQ for translation, with some volume passed on to various partners, such as  Keywords Studios, Localsoft, Around the Word, and GlobaLoc.

“Depending on the month, we give around 10% to vendors; but there is a higher volume we pass on to freelancers, who work directly for us,” Beuter said. She added that QA is done only very limitedly with their in-house resources, and they still use their own developed CMS, which is directly connected to their games.

Asked what gaming trends she foresees driving the need for more translation in the near term, Beuter replied, “VR and, thus, voice acting. It is really hard to read text with those VR devices. On the other hand, there are going to be a lot more mobile games with lead texts, which need to be as short as possible but still be understandable.”

Image: Art for the game Orcs Must Die! Unchained (Beta)