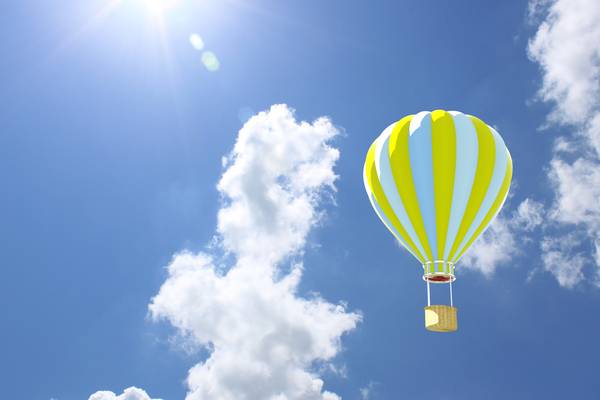 While fellow London-Stock-Exchange-listed language service provider RWS takes a breather (shares have been treading water since the start of 2017), game localizer Keywords Studios is on fire.

In early February 2017, Keywords Studios provided the markets with a trading update on its 2016 full-year results. Powered by the announcement, Keywords shares soared, taking the company’s market capitalization past the USD 400m mark.

The stock has continued to do well since and again rose on the back of the full set of 2016 results published April 4, 2017. As reported back in February, revenues grew 67% to EUR 96.6m. Adjusted for the eight acquisitions, organic growth still came in at a strong 24%.

Keywords says growth was driven primarily by its Localization and Audio Service lines as well as Art, Customer Support, and Functional Testing. The company highlights the strong performance by group company Synthesis, which was acquired in April 2016.

Keywords works on about 150 games at any given time of year and more than 500 in total throughout the year, according to a company statement. Titles include AAA games such as Uncharted 4: A Thief’s End, Call of Duty: Infinite Warfare, and Mortal Kombat X.

The client base seems well diversified with no client contributing more than 10% to group revenue. The company’s geographic footprint is also fairly diversified with Europe generating 56% of revenues, the Americas 29%, and Asia 15%.

So the headline figures look good, the company grows across all service lines both through acquisitions and organically, and management has executed exceptionally well on the strategy set out at the 2013 IPO. Still, investors appear to be getting a little ahead of themselves.

A growing yet still fragmented industry—Ross Graham, Chairman of the Board, Keywords Studios

Based on an earnings-per-share basis, the stock’s PE-ratio is a more reasonable 35x. Investors clearly expect strong earnings growth to continue and would likely punish the stock if it did not.

Where will growth come from though? Not the much-hyped virtual reality markets, apparently. In its earnings statement, Keyword says “VR hardware did not sell as well at launch as some analysts were expecting” and they “have not assumed stronger demand for our services in this area in 2017 compared to 2016.” The company sees VR as “just one factor in the continued growth in content over time.”

Speaking via Moravia’s Globally Speaking podcast, game localization veteran Andy Johnson does see VR potentially driving massive increases in volume. “If players are in the game for entire days at a time, then the amount of content that needs to be in there, is going to be the size of World of Warcraft,” Johnson says.

Keywords being Keywords, more acquisitions are in the cards. Ross Graham, Chairman of the Board, calls game localization a “growing yet still fragmented industry”; and the company has increased its credit line from EUR 15m to EUR 35m, which provides “further headroom for selective acquisitions,” according to the statement.

In the longer term, Graham says they are looking at growth in “closely adjacent markets such as e-learning, film and television, and other content rich sectors where our expertise in the most interactive form of content, video games, is highly relevant and transferable.”

Of course, competitors have noticed Keywords’ rise for some time now and are determined not to cede this profitable niche unchallenged. Only a few days after reverting to private ownership, Lionbridge acquired Exequo, a Paris-based video game localizer.