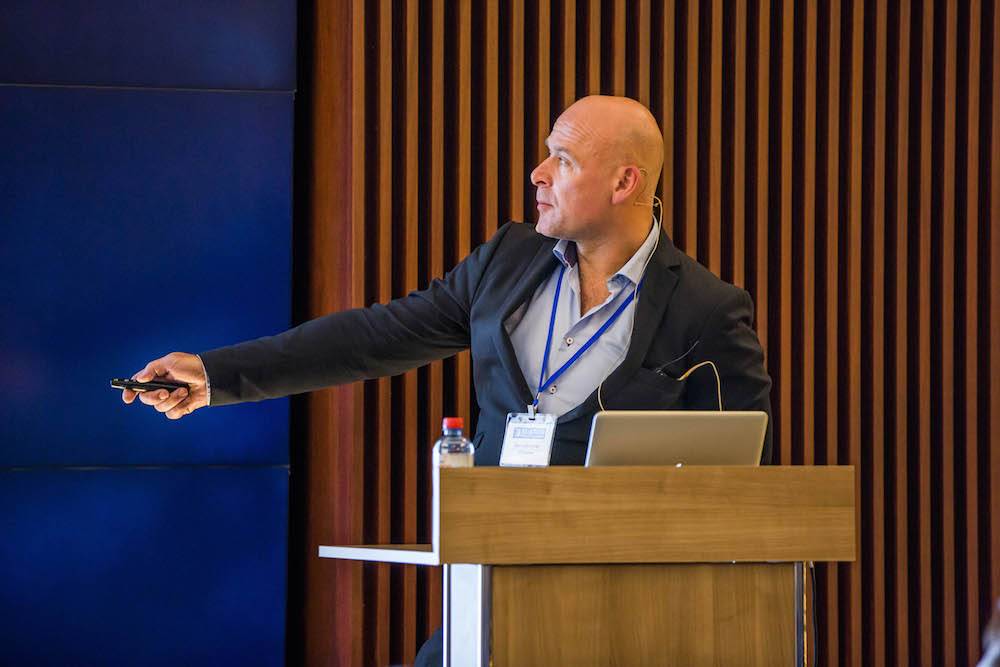 Did you know? Facebook is now producing original video content. It launched a ‘Watch’ tab featuring scripted shows to a limited number of users in the US on its TV, desktop and mobile apps in August 2017. Snapchat is also expanding into original content production and delivery. It has announced a partnership with NBCUniversal and Donut Media to create original programs.

This is all part of a broader trend where the lines between social media and video entertainment are blurring. No doubt social media platforms were attracted to the latter seeing how Over-the-Top (OTT) video-on-demand services such as Netflix, Amazon and Hulu have enjoyed strong growth compared to traditional broadcasters in recent years.

This trend bears watching for Language Service Providers (LSPs) doing media localization. Growth and demand will be strongest in the OTT segment where players are aggressively competing for market share as they enter new markets. Slator published an article in October 2017 detailing the rise of Netflix and how it doubled its subscriber base in less than two years after it launched its global expansion (out of the US) in January 2016.

Netflix has 19 preferred localization vendors serving them. Slator was privileged to have the founder and CEO of one of those vendors, Björn Lifvergren of BTI Studios, share his decades  of experience in media localization since founding BTI in 1995. The company today has over 450  employees in 21 offices across 17 countries and is expecting to gross revenues of close to EUR 100m in 2017.

Slator compiled figures from various sources in November 2017 and estimated that the content spend by just these three players will come up to USD 13b in 2017. According to Lifvergren, producing original content is a key strategy for OTT platforms – and now it seems, for social media platforms as well – to distinguish themselves.

“(…) if you’re owned by private equity, that’s kind of a disaster. So we changed”

BTI expects its own addressable market for OTT clients to grow by 20% annually from 2017-2020. In contrast, the international and local broadcaster segments will only grow by 5% and 2% respectively over the same period. This means that by 2018, OTT players will become their biggest market segment.

Forecasting and adapting to such industry trends is crucial to BTI, especially given that it is now owned by two private equity firms – Altor and Shamrock. In Lifvergren’s own words, “..my world kind of imploded in 2013 – 2014. We lost business of about 6-7 million Euros at that point due to clients, local broadcasters closing down channels…part of that revenue was made up by new OTT and content owner based revenues, but still if you’re owned by private equity, that’s kind of a disaster. So we changed.”

How BTI Studios Adapted and Thrived

Lifvergren revealed that back in 2010, 96% of BTI’s revenues were from subtitling and only 3% from dubbing. But they decided that subtitling work was becoming more and more commoditized. So BTI made a big switch to focusing on dubbing. Today dubbing accounts for 60% of BTI’s revenue and subtitling below 40%.

“If you sit still while the world around you is changing, you’re gonna lose!”

Seven years ago BTI’s clients were also completely derived from Europe. Almost half were from the Nordic region. As content globalized, so did BTI. Today 40% of BTI’s revenues comes from outside the EU. They have big hubs in London, Hong Kong and Los Angeles, which enables them to operate round the clock.

In 2010, all of BTI’s business were from local and international broadcasters. Lifvergren said that they also decided to “…move higher up in the food chain… to the content producers, the film studios and… the OTT platforms as well.” In 2017 OTT players and content owners are expected to account for 39% of their revenues.

Impact of AI and Neural MT on Media Localization

One reason why BTI made a clear shift away from subtitling was the risk they saw from Neural Machine Translation (NMT) taking over part of that process. But conversely they do not see that threat for dubbing.

Lifvergren explains. “Dubbing is a very creative process. Certain language combinations are not really suitable for Artificial Intelligence (AI). Also certain types of content like comedy (has) a lot of word games NMT will not be able to manage within the foreseeable future.” 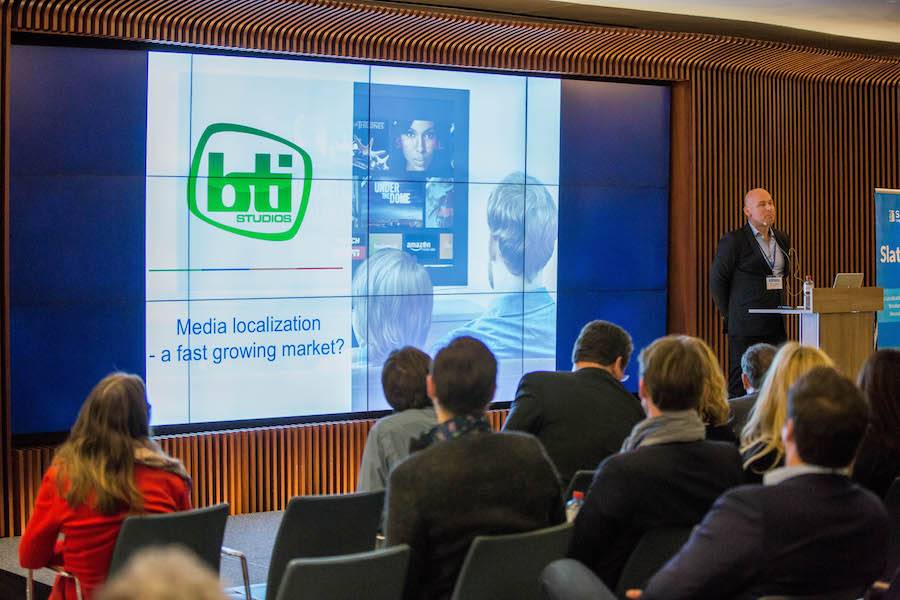 However, in the area of audio descriptions (for visually impaired program viewers), BTI is utilizing AI and synthesized voices to service clients such as Discovery channel, where the target audience is used to such services rather than a perfect human voice-over.

Technology, to Lifvergren, is an enabler in the dubbing market. It helps to manage the workflow and process to create competitiveness through efficiency and productivity. But unlike subtitling, Lifvergren says he is not that worried about the threat of technology on dubbing for the foreseeable future.

BTI has expanded rapidly over the last 20 years – almost 28 times in revenue and more than 11 folds in headcount – through both organic growth and acquisitions. But he told participants at SlatorCon Zurich that they are far from done yet.

Size and a global footprint is “extremely important” as a media localization player.

To Lifvergren, size and a global footprint is “extremely important” as a media localization player. Lifvergren said that dubbing represents 90% of the value in media localization and “quite high investments are needed in local territories.” He also commented that players in dubbing need to own and operate their own studios and invest considerably in technology.

He predicted that the winners of his business “are going to be the larger companies that have true global footprint.”

Change, or be changed

Content production and distribution are undergoing major shifts in our era, especially in media and entertainment. Video production and consumption has never been easier, driven by digitization, mobile broadband internet and smartphones.

Video today is everywhere and instant. Users no longer even need to click ‘play’. The biggest social media platforms – Facebook, Instagram, LinkedIn, Twitter, Snapchat, Wechat etc – all have instant play capabilities for video posts. This is the era of videos and instant gratification.

As Lifvergren puts it, “If you sit still while the world around you is changing, you’re gonna lose!”

For a copy of Björn Lifvergren’s presentation, register free of charge for a Slator membership and download a copy here. 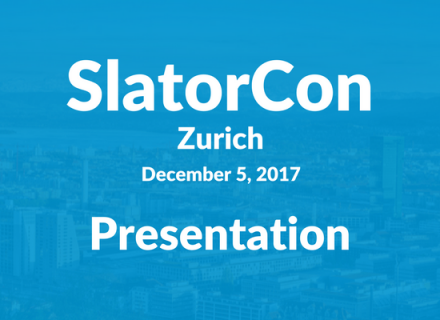