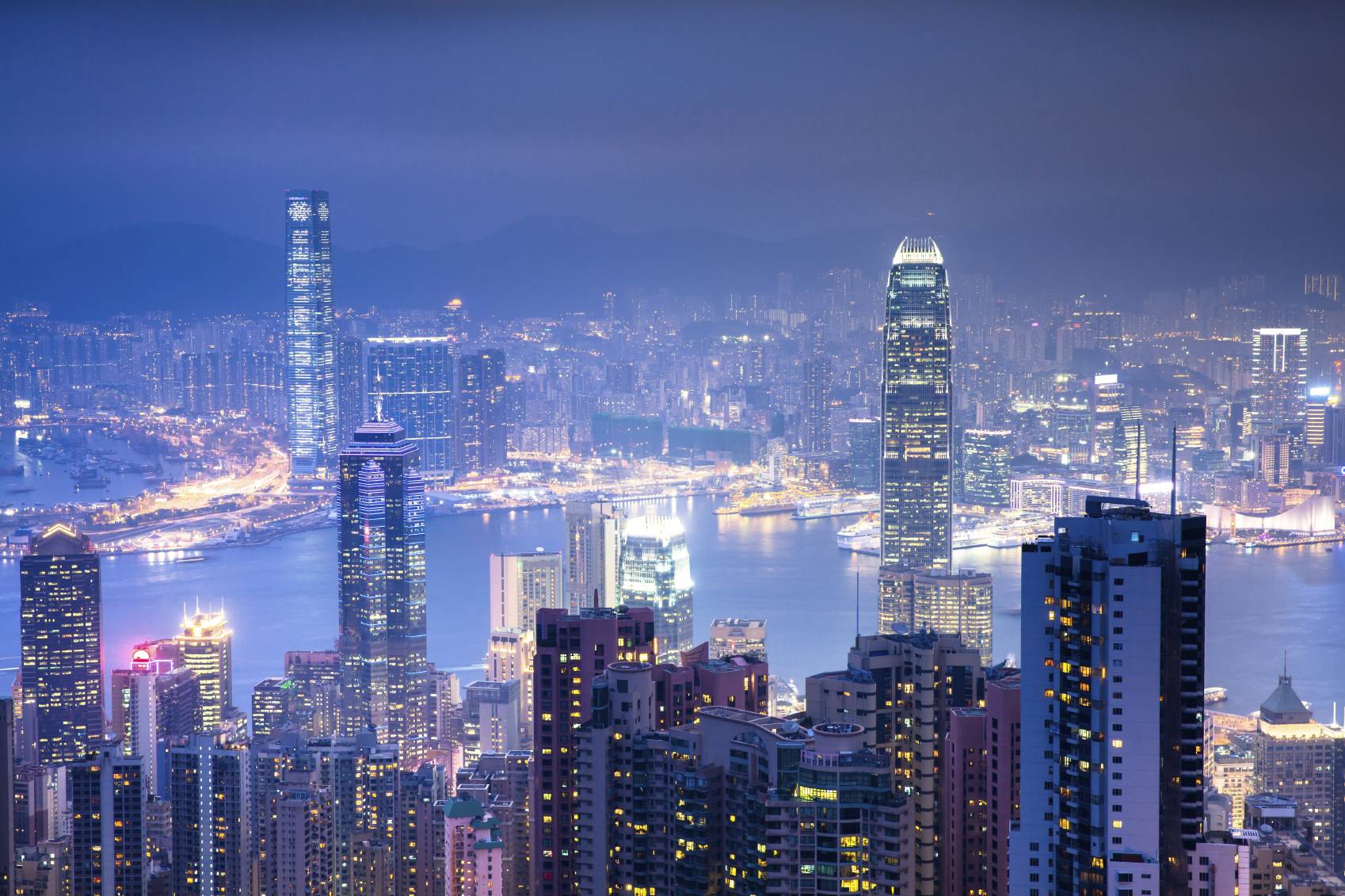 Global news coverage of the recent fluctuations in Shanghai stocks in late August 2015 underscored just how much China’s financial markets now matter to the world economy. And that’s just the Shanghai Exchange, which was only established in 1990 and is still partially closed to outside investors. The Hong Kong Stock Exchange, meanwhile, has been an open and global financial center for decades. Already one of the busiest centers of financial translation in the world, the Hong Kong Stock Exchange made life even busier for translators with the 2014 implementation of updated rules regarding bilingual Initial Public Offering (IPO) documentation.

Effective April 1, 2014, a new filing regime required all companies applying for public listing to submit even the drafts of their prospectuses in both English and Chinese versions. Previously, the “A-1” documents filed remained private until vetted and approved and only final iterations required bilingual versions. This new requirement generates even more work volume in a busy market.

To provide a sense of volume: a typical IPO prospectus runs between 500 and 800 pages with a dense 400 to 800 words per page. And anywhere between 30 and over 100 companies go public per year.

Now, more than a year after the updated regulation, local financial printers in Hong Kong are constantly challenged with hectic schedules and continuous translation.

“It’s literally 24/7 non-stop,” said Will Chan, CEO of HeterMedia, a Hong Kong-based strategic content solutions provider. HeterMedia started out as a financial printer and continues to provide financial translation services today. “The characteristic of this market is that everything is needed promptly, like in hours,” Will said in an interview with Slator, “Imagine when clients put in a page or two of changes or even hundreds of pages, we need to revise or incorporate that into the Chinese version. And that’s a huge challenge for all the local financial translation players in Hong Kong.”

The new rules enforced last year were meant to improve IPO quality and avoid cases of fraud, which is aligned with Hong Kong’s continuous efforts to boost investor confidence in this very active market where the ratio of retail investor participation is higher than usual. According to the updated regulations, as soon as companies pass an initial checklist, their listing applications, which is essentially a draft prospectus, will be made public online. In addition to this added measure of transparency, incomplete applications will be rejected, with the banks and issuers submitting these applications being publicly named and made to wait for two months before refiling.

“All the players are expected to be able to generate a relatively well translated version in such a short period of time and it’s not an easy task,” Will told Slator.

He explained that turnaround times for translation orders have become increasingly intense, citing that, since the regulatory change came into effect last year, over 130 A1 filings were submitted in both English and Chinese versions. In terms of putting that sort of order volume into a processing pipeline, that meant there were over 260 versions to manage. The fast-paced nature of the market also necessitates constant work: “When a professional party puts in changes in the English version on a Saturday, say 2AM, they would expect the translated Chinese version first thing Monday morning,” Will said.

The boom in volume, however, does not necessarily translate to more pay.

“Back in the old days [IPO pricing] was about HK $1,500 to HK $1,800 per page (est. US $200). Now, because the market is so competitive… I’ve seen prices go as low as $300 per page,” Will said. He also explained that this “per page” pricing is inclusive of unlimited revisions made to the page during the course of the project, commenting that he thinks financial printers offset this standard pricing by putting more weight in overtime charges.

A year after the changes in IPO documentation regulations, the Hong Kong Stock Exchange remains a bustling center of activity, even contributing to China overtaking the US as the world’s top venue for IPOs: Hong Kong and mainland China raised a total of $29 billion from IPOs compared to just $15 billion in the US, as of June 2015.