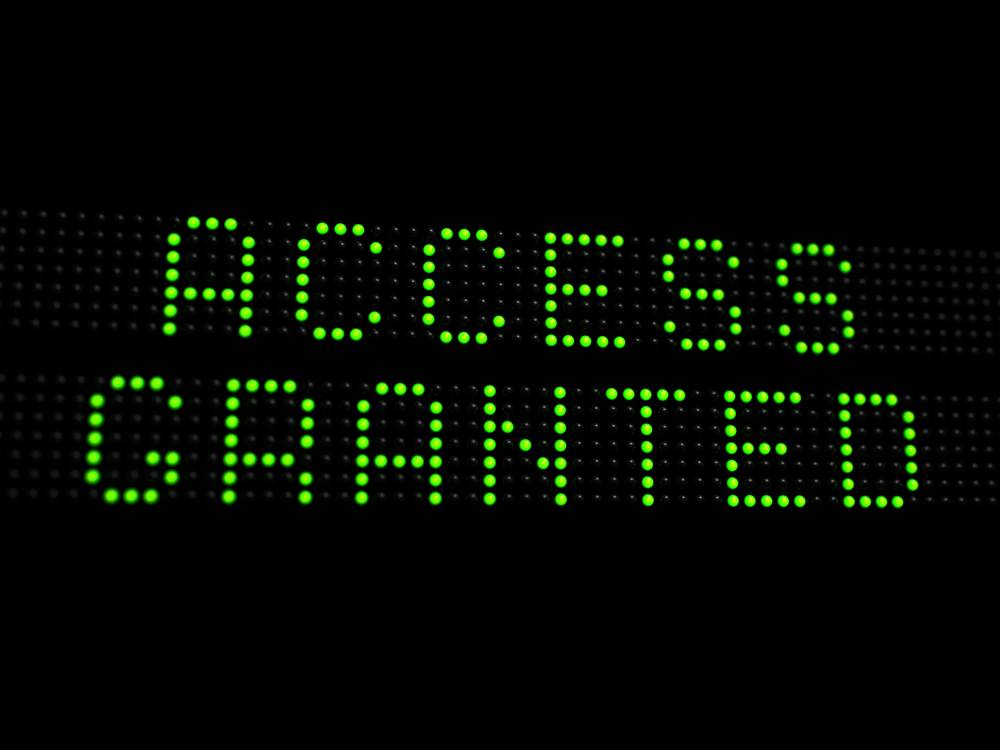 The US public sector is expanding access to its services to non-English speaker by ramping up the procurement of translation services. This trend is particularly pronounced in healthcare, schooling, and public security, as various news reports since the start of 2016 are showing.

The US healthcare reform continues to drive increased demand for translation and interpretation services both on national and state level, with the Obama administration’s Affordable Care Act prompting states to put their own laws into place. A recent example of this is Illinois’ Managed Care Translation / Interpretation Services law that requires that managed care entities have written language access policies ensuring language-appropriate services to patients with Limited English Proficiency.

Healthcare institutions are also pursuing partnerships with language service providers on their own. Pennsylvania-based KidsPeace just awarded a 24-hour Spanish language interpreting contract for their behavior health facility. Language is also one of the barriers that Conway, New Hampshire is trying to break down for patients whose communication capabilities are impaired. Conway’s Memorial Hospital put an access improvement committee in place to identify and address “specific assists for the hearing and visually impaired, as well as language translation services.”

Public schooling is feeling a lot of pressure from students’ parents whose do not speak English. In Tulsa, Oklahoma, Tulsa Public Schools (TPS) are planning to expand translation services to facilitate communication within their district, where families collectively speak around 80 different languages. The district is looking for two vendors to support events such as parent conferences that at times have needed 120 translators.

In Andover, Massachusetts, the public school system is adding a budget increase request specifically for the procurement of translation and interpretation services. The district expects to see an increase of 20.5% in students for whom English is the secondary language.

In New York, what the public school system has come to call “Language Dislocation”, is becoming a big problem. The city’s residents altogether speak over 180 languages, and the public school system estimates that half of the parents of public school students cannot communicate in English. This led to the New York City’s Department of Education introducing an expansion of its Language Access program, which includes in-school translation service and over-the-phone interpreters for after school hours.

In terms of public security, the police force of Buffalo, New York is diversifying its use of translators to provide non-English speakers a wider range of options. Buffalo’s residents speak 70 languages other than English. Hiring a vendor for over-the-phone interpretation, Buffalo’s 911 center replaced their automated language selection with an actual human being. At “75 cents per minute, which adds up to about $500 a month,” the 911 dispatch center is better able to provide help to the 800 calls they get every month that require interpreters. Lake County in Chicago, Illinois recently also selected a language service provider for their 911 dispatch center. For the same amount — 75 cents per minute — the county’s 911 center can now service calls in 200 languages.

And all of these developments are only from the end of December 2015 to the end of January 2016. If the trend continues, public sector contracts in the US are going to be fertile grounds for vendors for the entire year.