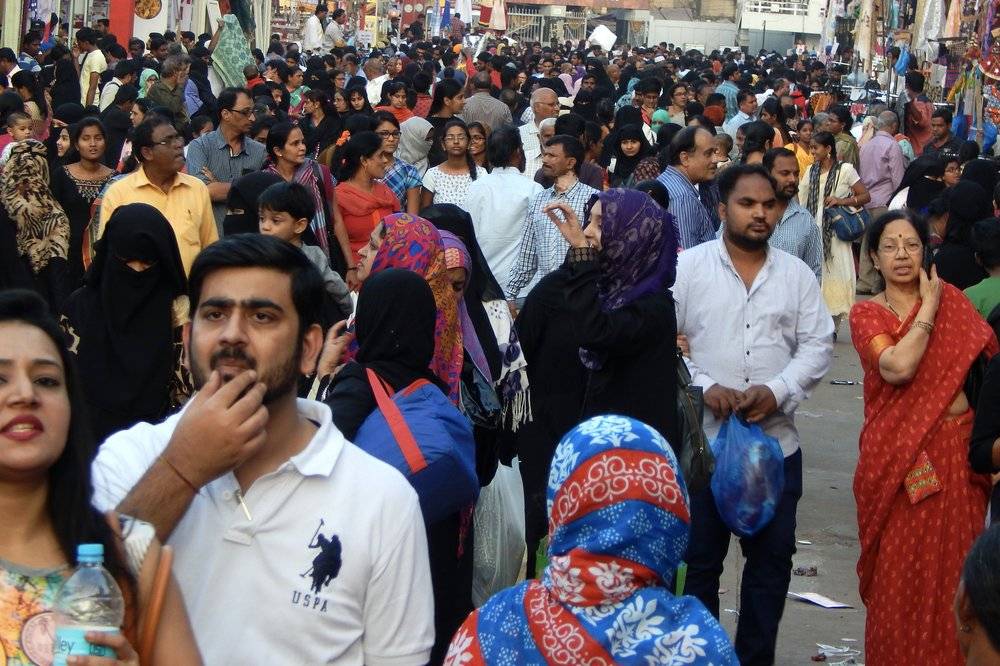 India has emerged as a key driver of the world economy. Growing at 7.3% per year, India is now the world’s fastest growing economy, overtaking China, which grew at a rate of 6.9% in 2016.

One of the factors fueling this growth is a boom in mobile adoption. From 2014 to 2020, the number of Indians owning a smartphone is set to grow from 453 million to nearly 750 million, making the country the world’s third largest smartphone market behind the US and China.

For Indians, mobile phones have become not only conduits of communication but also channels for entertainment and e-commerce. This was made possible thanks to cheap smartphones — some entry-level smartphones cost a mere USD 50 — and cheap data plans. Meanwhile, companies like Flipkart, Snapdeal, Amazon, and Paytm are behind the rise of mobile e-commerce and e-transactions in India.

According to eMarketer, a US-based market research firm, India’s USD 16bn e-commerce market is set to grow 55.5% in 2017; and rapid smartphone adoption combined with TV is driving this growth. While TV fuels consumer aspirations, smartphones provide access to online shopping opportunities previously out of reach for hundreds of millions of Indians.

Since many of those newly emerging consumers are still unbanked, over 70% of e-commerce transactions in India are completed via Cash on Delivery (CoD). There, too, progress is accelerating. Both banks and fintech startups have launched dozens of e-wallet apps; a move that further drives e-commerce.

E-commerce progress is strongest in India’s Tier 2 and Tier 3 cities, where mobile phone penetration grows strongly and 3G or 4G network coverage increases by the day.

Small towns in India, have seen an increase in ATMs and mobile phone shops. Today, a kid watches an ad for a pair of Nike shoes on his TV, orders it at home using his father’s phone, and an e-commerce company like Snapdeal delivers the item to his doorstep within a few days. This was unheard of just a few years ago.

An identifying characteristic of India’s newly emerging consumer class is its linguistic diversity. Access to computers and mobile phones was, until recently, limited to the well educated, English-speaking minority.

But smartphone ownership cuts large swaths across India’s diverse populace. With 22 major languages, written in 13 different scripts, and over 720 dialects, India is the world’s most linguistically challenging market.


Providing online services in local languages for this new consumer group has become an urgent need and commercial necessity for many of the world’s leading Internet and e-commerce companies.

While the market need is urgent, India’s nascent localization supply chain challenges even the most experienced localization buyer.

The Need for Educated Linguists

Until the current boom, the demand for translation and localization into India’s regional languages had been modest. In the 1990s and 2000s, Microsoft began to localize its Windows and Office software. Language interface packs (LIPs) have been available for all major Indian languages for a while now. From the government side, there was some demand from e-governance schemes and tools such as Gyandoot, Community Information Centers (CICs), eSeva, and e-Choupal.

However, those programs were not enough to create the vibrant ecosystem of linguists, academia, and private and public sector stakeholders that underpins a high quality localization supply chain.

“The challenge in India is not related to technical issues, such as special fonts, or how to incorporate language technologies, such as machine translation or translation memory, into the supply chain. Those challenges have been solved. The key roadblock is the lack of educated linguists,” says Sarath Divella, Country Head at Lionbridge India.

Most existing, available freelance translators do not consider translation their main career. To them, translation and other language-related income is just side income.

“The challenge in India is not related to technical issues. The key roadblock is the lack of educated linguists”—Sarath Divella, Country Head at Lionbridge India

Many first-generation freelancers were academics moonlighting as translators, who used an overly formal tone that failed to resonate with everyday consumers.

While a freelance model presents quality challenges, few companies are willing to invest in building and maintaining in-house translation and localization teams. Direct access to and continuous training of linguists, however, is the only way to ensure quality along the language supply chain and equip international companies looking to expand into India with the capability to directly target local language consumers.

How to Reach the Next 300 Million Consumers

You will not succeed in Tier 2 and 3 markets in India if you do not have a specific strategy for approaching those markets. The primary risk: treating Tier 2 and Tier 3 as extensions of Tier 1 markets.

You have to understand that consumer expectations of brands in these cities differ from their Tier 1 counterparts. Consumers in these smaller locations are less exposed to the rapid flow of information and, therefore, look for the basics.

These consumers are not as well researched as their Tier 1 counterparts. When devising a marketing strategy for them, opt for transparent communication, listing the direct benefits of your product.

There are some similarities between consumers in major population centers and Tier 2 and 3 cities. Both look for the experience as well as material goods from a brand. For example, Nokia offers an app called Nokia Entertainment, which provides content on cricket, India’s national sport that many follow with almost religious fervor.

Interestingly, the influencers in Tier 2 and 3 cities are different from the word-of-mouth chatter and social media influencers of Tier 1 cities. Tier 2 and 3 consumers rely on recommendations from relatives, neighbors, and friends. 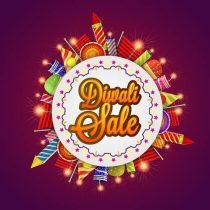 Global companies looking to reach India’s consumers outside the main cities require a localization partner intimately familiar with the territory. As outlined above, access to linguistic talent is key to delivering your message consistently across India’s regional languages.


Access to in-house talent is crucial in a market where, as mentioned, translation was not considered a professional career until only recently. Linguists need to acquire in-depth knowledge of products whose marketing message they are tasked with localizing.

For example, a service provider with direct access to internal linguists can let them test-drive apps and products on actual smartphones. Hands-on product experience provides linguists with much needed context, allowing them to produce more fluent, accurate, and natural-sounding local language translations. Of course, this kind of operational setup requires a significant in-country infrastructure.

Lionbridge is not only the largest global language service provider by revenue, the company also has deep roots in India, having operated delivery centers in the country for many of its global technology clients for over a decade.

On January 25, 2017, Lionbridge announced it was adding some 500 in-country localization experts, bringing its total headcount in India to 1,700. Lionbridge’s expanded team now covers 96% of India’s language population through in-house translators.

With the expansion, Lionbridge now runs a fully integrated local translation supply chain, which enables strict quality control for local Indian languages. With the build-out, the company has created a unique offering for global organizations looking to unlock India.

India is poised to keep its growth momentum going, and localization is needed now more than ever. In such a market, choosing the right localization partner and the correct strategy will have a remarkable impact on your business’ growth potential in India.