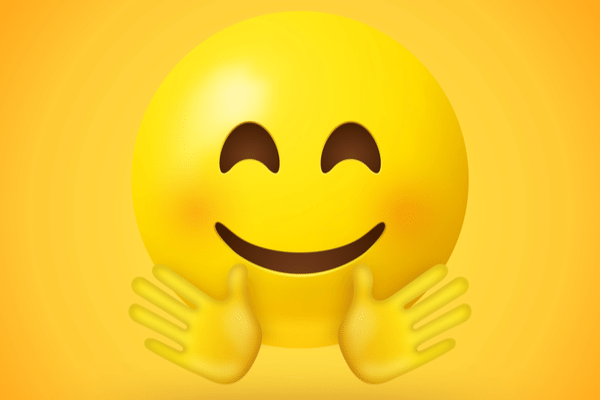 Hugging Face, a machine learning startup with headquarters in Paris and New York, raised USD 40m in a series B round that closed March 11, 2021.

Hugging Face plans to use the funds to grow an open-source community for language model development. This broad goal marks a significant departure from the startup’s original vision and product, a chatbot “friend” that can gauge users’ moods and modify its responses accordingly. Hugging Face now creates custom machine learning models for over 100 clients, including Bloomberg and Qualcomm.

The same VentureBeat article quoted Hugging Face CEO, Clément Delangue, as saying, “We’ve always had acquisition interests from Big Tech and others, but we believe it’s good to have independent companies — that’s what we’re trying to do.”

Since its 2016 founding, Hugging Face has raised a total of USD 60m. The startup was reportedly cash-flow positive in January and February 2021.

The Hugging Face team has grown beyond just co-founders Delangue and Julien Chaumond (CTO) to 30 employees. The company describes itself as “growing fast and hiring for every position you can think of.”

New developers and software engineers will likely work on machine translation (MT) in some capacity. Hugging Face made an ambitious first foray into MT with its May 2020 release of 1,000 MT models trained using unsupervised learning and the Open Parallel Corpus (OPUS).

Before that, the company had launched Transformer model libraries for both PyTorch and TensorFlow. The libraries include AI models with the potential to improve MT, such as Google’s open-sourced BERT.

Notably, Hugging Face has monetized its membership structure. “Contributors” can upload public models, access community support, and follow tags for new model alerts free of charge. “Supporters,” who pay a USD 9 monthly fee, can upload up to five private models. An annual fee of USD 108 might not sound like much, but with 100,000 existing community members and counting, it has the potential to add up.

All this to say that Hugging Face believes that at least some participants will be willing to pay for the opportunity to further progress on key projects, such as “fine-tuning week for low-resource languages” for speech-to-text translation.

“The goal is to provide Wav2Vec2 [or ASR] speech models from @facebookai in 60 languages to the community,” the company tweeted on March 17, 2021. “All languages should have access to SOTA!”

Hugging Face will award a prize to the creator of the best model for each language.