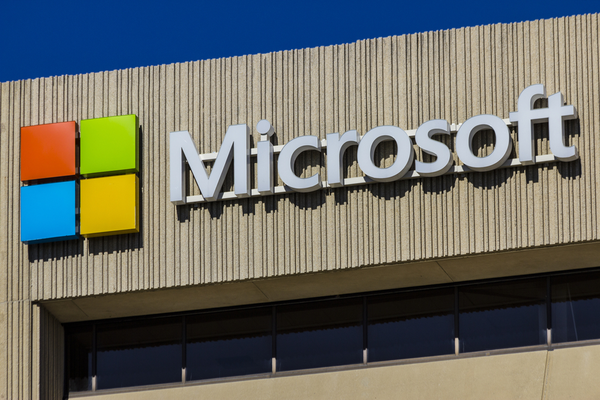 A year and a half ago, Google first claimed that its new neural machine translation (NMT) systems can produce some translations that were “nearly indistinguishable” from human output.

But while Google’s “nearly indistinguishable” claim was buried deep on page 18 in the paper’s technical discussion and carefully hedged, Microsoft came out guns blazing saying in the very title of a new research paper that they achieved “human parity” in Chinese to English translation, no less.

According to Microsoft’s March 14, 2018 research paper with the full title of “Achieving Human Parity on Automatic Chinese to English News Translation,” a few variations of a new NMT system they developed have achieved “human parity,” i.e. they were considered equal in quality to human translations (the paper defines human quality as “professional human translations on the WMT 2017 Chinese to English news task”).

Within 24 hours, mainstream tech outlets such as TechCrunch, GeekWire, TechRadar, and ZDNet picked up on the story, predictably taking the human parity claim at face value.

Microsoft came up with a new human evaluation system to come to this convenient conclusion, but first they had to make sure “human parity” was less nebulous and more well-defined.

Microsoft’s definition for human parity in their research is thus: “If a bilingual human judges the quality of a candidate translation produced by a human to be equivalent to one produced by a machine, then the machine has achieved human parity.”

In mathematical, testable terms, human parity is achieved “if there is no statistically significant difference between human quality scores for a test set of candidate translations from a machine translation system and the scores for the corresponding human translations.”

The Microsoft team used bilingual human evaluators and presented them with both source text and translation output from the WMT2017 newstest set, and asked them to score the translation from 0 to 100. The top performing engine in the WMT2017 conference was Sogou Inc’s Sogou Knowing NMT system. The researchers also had their evaluators assess the output of Sogou Knowing NMT.

They showed the evaluators output from nine systems. According to the research paper, there were around 2,000 assessments made per system (at least 1,827 per system).

Ranked from best to worst, according to Microsoft’s human evaluators:

According to Microsoft researchers, the first four are grouped together and are in parity with each other, i.e. their scores are so close as to be indistinguishable from each other.

Curiously, Microsoft’s research paper also shows that using this new evaluation method, Sogou Knowing NMT’s score is so close to the score of WMT2017’s reference human translations that they are considered indistinguishable.

The research team developed new NMT engines for their experiment. They tried recurrent neural networks, convolutional networks, and transformers, and ultimately used the transformer engines reportedly due to better output.

Next, they also upgraded their training regimen.

They employed a recent technique called Dual Learning that allows their model to learn from both source-to-target and target-to-source directions of bilingual training data. They also used Deliberation Networks that uses another decoder layer to “polish” the translations of a first decoder in an NMT system—like an editor polishing the draft of a writer. Additionally, they also employed joint training and agreement regularization.

They basically mixed and matched all these methods to iteratively improve translation output across several variations of the same NMT system.

Microsoft made everything about this new research open source, citing external validation and future research as the reason.

As for when, if ever, Microsoft plans to transition their new systems into production, a company spokesperson told ZDNet: “We’re working to bring this to production as soon as possible, but we have nothing to announce at this time.”