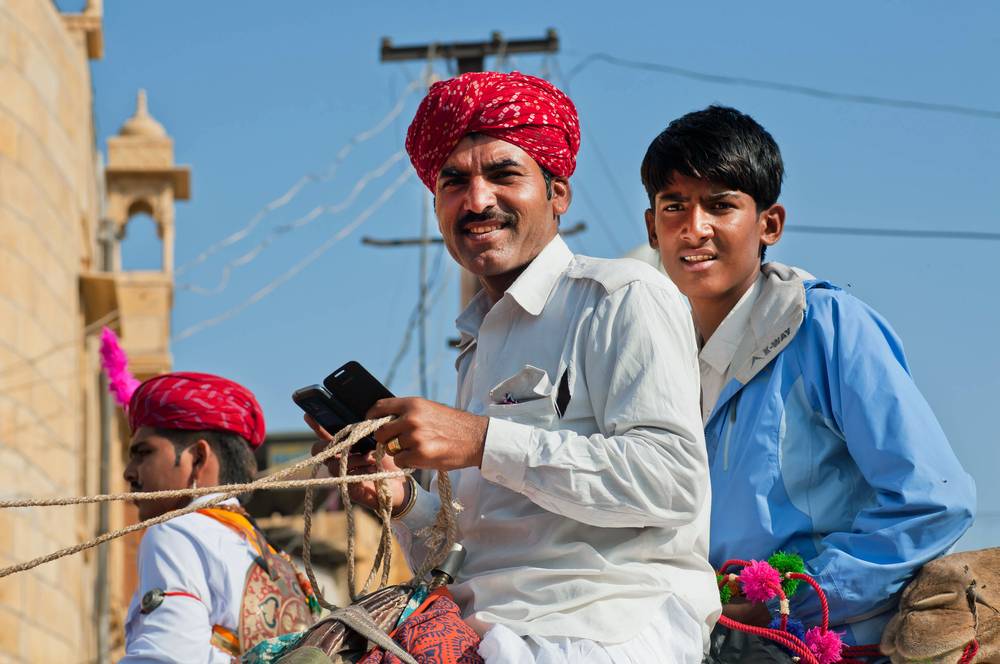 According to a recent Internet and Mobile Association of India (IAMAI) report, India’s population is rapidly adopting mobile technology and consuming more and more content in their local languages. In the report titled “India on the Go: Mobile Internet Vision 2017,” IAMAI predicted that by 2016, there will be 236 million mobile users in India. In 2014, a total of 42% (127 million) of internet users in the country accessed local language content.

The demand for vernacular content appears to be increasing alongside digital and mobile adoption across India, as recent news appears to support: startups securing funding intent on settling into the local language niche and even established companies such as Twitter and Buzzfeed expanding their digital footprint in the country of 1.2 billion people.

As the internet becomes accessible to an increasing number of India’s population, websites catering to local Indian audiences are providing curated, specific content and in the vernacular language.

Indeed, the IAMAI reports that localized content may drive the next phase of growth for mobile internet in India. A major challenge, however, is rural adoption:

the report highlights how the majority of mobile penetration is contributed by urban areas, and rural zones are lagging behind due to lack of access to both internet connectivity and local language content where there is connectivity.

The report goes on to indicate that vernacular languages may be critical to further mobile adoption: “Content tailored to local tastes, preferences and offered in vernacular languages may gain popularity and result in higher penetration of …content in rural and suburban parts of India.” English, according to the report, is not the preferred language for content in rural areas.

“In India, where numerous vernacular languages are used, content in these languages becomes a critical factor for mobile inclusion,” the report notes.

It will be very interesting to see which language service providers will be winning the substantial amount of business that comes with localizing the Indian local language internet.