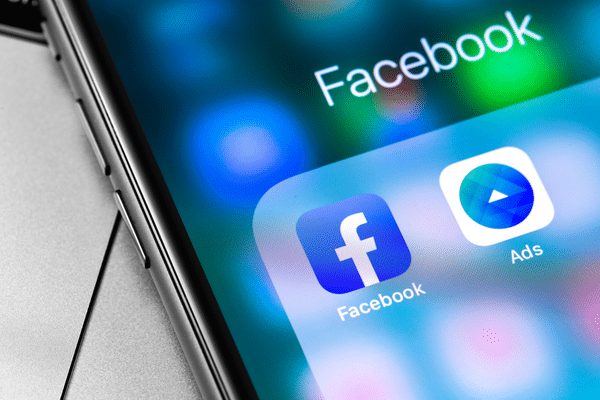 Meta has been in language industry news a lot lately. After it unveiled its machine translation roadmap and announced its shift to single-language vendors, Meta AI released its latest large language model, OPT-175B, as open source.

And then, just days after Meta published OPT-175B in early May, the social media giant revealed that it had been developing a mobile localization infrastructure. This includes downloadable language packs to provide Android and iOS users with download-on-demand translation.

With this mobile localization infrastructure, engineers will be able to, among other things, create and deliver gendered translations more efficiently. (Reducing gender bias has, of course, been an ongoing quest in machine learning.)

The infrastructure has already been adopted to the Facebook and Workplace apps, with Meta looking to integrate it into more products in the future.

Without increasing the app’s size or decreasing its speed, with language packs, the iOS App Store Package (IPA) size of Facebook for iOS has been reduced by 16.6MB, keeping it fast and responsive for users.

The importance of language packs was explained in a post by Engineering at Meta. It all boils down to traditional localization frameworks, as they are offered today by native Android and iOS platforms, presenting two key scaling issues.

The first issue has to do with translation accuracy. Native Android and iOS localization frameworks only support plain text and pluralized text, making it difficult to create gendered text without boilerplate code.

To resolve this issue, Meta developed its own string API and framework called FBT, which supports PHP, Hack, Javascript, and React Native. This API allows the system to define and ship grammatically correct translated texts, including both viewer and subject-gendered text easily.

The second issue is about language support and app size. Meta conducted an app-size test for the Facebook iOS app and realized that by removing all the translation files from the bundle, it could save up to 16.6MB in download size. Since most people use only one language on their device, the rest of the translation files in the bundle would be taking up unnecessary space.

Meta has stated that the language pack frameworks are not a one-size-fits-all solution and they are constantly looking to improve the infrastructure.

While Meta currently supports the major Internet languages, it also aims to serve those that are not well represented online. Thus, part of the strategy is to work through the next languages with the most potential to become big. “We have to remove the language barriers for those types of languages because, otherwise, we cannot bridge that [language and cultural] gap,” Orriss said.

The development is consistent with Meta’s shift from community translation to working with single-language vendors (SLVs) to help build the translation infrastructure for major languages underrepresented on the Internet.