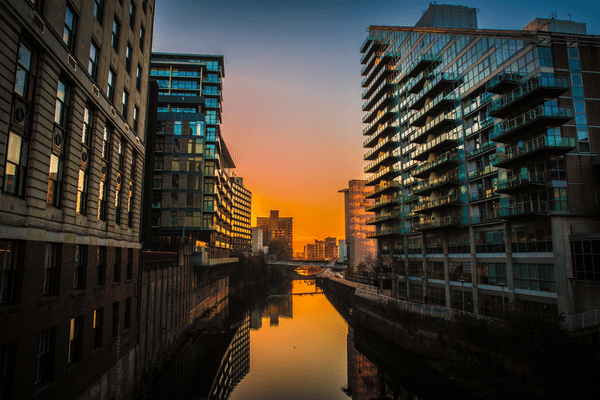 DA Languages Managing Director, Matthew Taylor, declined to share the purchase price or multiples paid by IK Partners, but told Slator, “IK has taken a majority stake in DAL alongside the management team, who have also reinvested.”

DA Languages CEO Actar Arya, who founded the business in 1998, and Taylor have both reinvested.

According to regulatory filings in the UK, DA Languages generated revenues of GBP 9.6m (USD 12.7m) in the 12 months to June 30, 2020. Gross profit was GBP 4.1m for the same period, while adjusted EBITDA stood at GBP 1.6m. Taylor said revenues grew in 2021 and are expected to increase further in 2022.

DA Languages’ new backers focus on investments in the Benelux, DACH, and Nordic regions, as well in France and the UK. IK has raised more than EUR 14bn in capital and has invested in Europe across sectors such as business services, healthcare, consumer, and industrials since its founding in 1989.

The investment in DA Languages was made via IK’s Small Cap III Fund, which seeks to invest in companies valued up to EUR 150m and provide operational as well as financial support to its portfolio companies.

Taylor said, “IK will work closely with the current management team led by myself.” IK will also help DA expand its client base and services and technology offering, while Taylor continues to lead business day to day.

DA Languages provides a range of translation and interpreting services — including onsite, telephone interpreting (OPI / OTP), and VRI — and the LSP is highly active in the UK public-sector interpreting market.

According to Taylor, “DAL is perhaps best known for the public sector across many organizations across health, education, and the justice system, but it has also been active in the private sector.”

The MD explained that they plan to grow the business across both service lines (translation and interpreting) and client sectors (public and private), “with the public sector (and health in particular) likely to remain the largest component.”

Taylor pinpointed demand in remote services as a key growth driver for the business and said DA Languages adapted its services over the past 18 months in response to businesses moving to virtual forms of delivery. “We expect that the remote working momentum will continue even post-pandemic as many companies permanently shift to flexible working models,” he said.

Despite DA Languages being IK’s first investment in the language industry, Taylor said “IK has been closely following the translation and interpretation services landscape for a while as it is a fast-growing sector within one of its key investment areas, Business Services.” As to why IK chose DA Languages, Taylor believes it was a combination of the LSP’s reputation, service offering, range of language pairs, and freelance network.

Although thebigword is several times larger than DA Languages, both have a strong presence in the UK market for public-sector interpreting. Taylor also spent nearly five years at thebigword prior to joining DA Languages as MD.