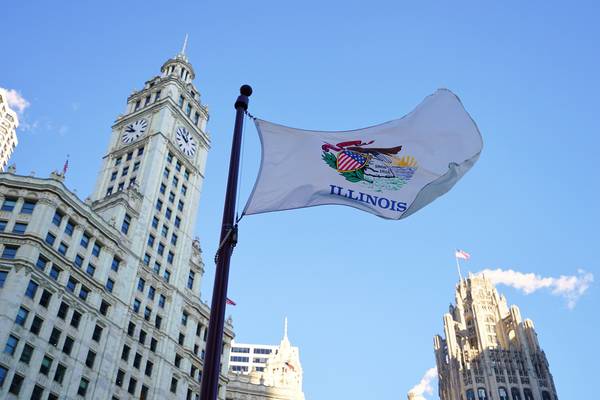 A USD 1.5m website translation initiative went down in flames in the Illinois State Legislature on March 14, 2017. The bill was killed by Google Translate and, more interestingly, by the Republican perception of its adequacy.

Two Illinois lawmakers had filed a bill to create a Spanish-language version of the government website ILGA.gov. Co-sponsor of the bill Rep. Silvana Tabarez pegged the cost of the website at USD 1.5m, according to the Illinois News Network.

The other sponsor, Rep. Robert Martwick, called it “the right thing to spend money on,” to inform the state’s Spanish-speaking population about government affairs so they could participate. Both lawmakers are Democrats. They did not disclose the “system” or “software” they planned to deploy for translating the website but, at USD 1.5m, it likely would have involved some professional human translation.

Recently, Republicans seem to have grown skeptical of professionally translated government websites. As previously reported by Slator, the Republican White House had pulled its website’s Spanish version offline, promising to return it soon (something that has not happened yet two months after), leaving room for one language service provider’s marketing stunt.

Well, the skeptics have now found their champion in GOP Rep. Keith Wheeler. During deliberations on the bill, the Republican lawmaker pulled up the Spanish version of his ILGA.gov profile on his laptop using Google Translate.

And, because bill co-sponsor Martwick happened to mention his Polish ancestry during the deliberations, Wheeler also pulled up ILGA.gov in Polish — effectively ending the argument with, as he put it, just a click.

The final blow was delivered by Republican Rep. Mark Batinick, who unwittingly became an endorser of Google Translate, calling it “a better, free option” and a “great…bipartisan solution.”

Democrats Martwick and Tabarez pulled the bill from consideration that same day.