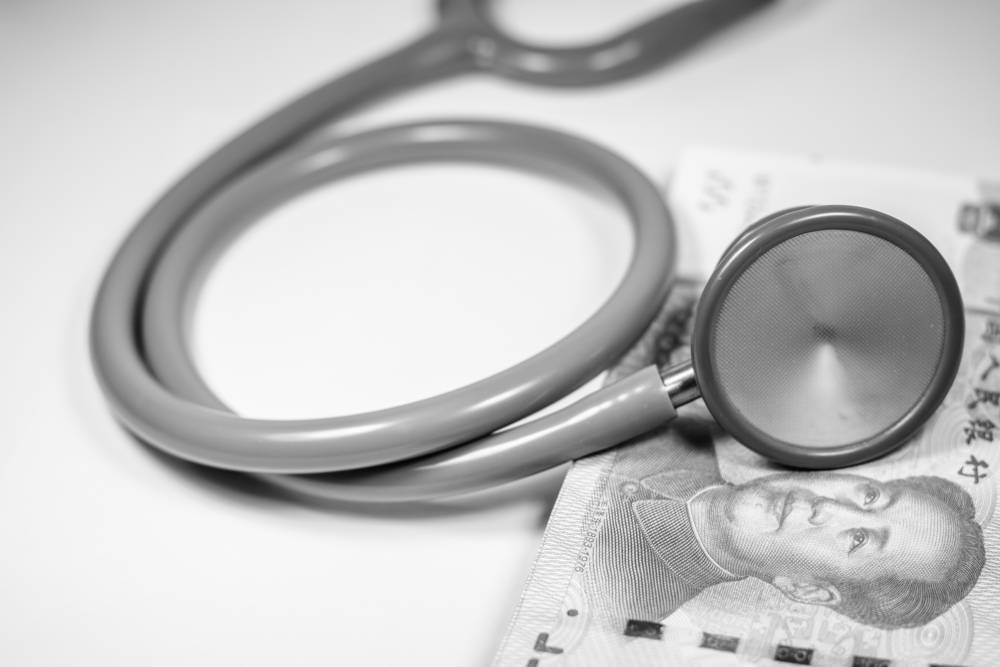 The China Food and Drug Administration (CFDA) released two new directives within 10 days of each other as September drew to a close. One had to do with additional document (dossier) requirements for registering medical devices in the Chinese market; the other, a new list of medical devices exempt from clinical trials.

According to the dossier directive, released September 20, 2016, an exporter with a Class II or III medical device must now submit to the CFDA not only the original registration dossier, but also photocopies, PDF soft copies, and “a declaration that the photocopies and PDF are identical to the original documents,” said Sam Hsia, Director of Clinical Operation for Medical Device at business logistics company Fountain Medical Development (FMD).

Hsia told Slator this additional requirement will most likely not substantially affect the number of documents to be translated into Chinese, as the required dossiers are simply scanned copies of the original documents. The new dossier requirement takes effect from November 1, 2016.

Regarding the clinical trial exemption directive, effective from September 30, 2016, Hsia said he does not expect it to impact the volume of documents to be translated either, “because it will not change the requirements and is just a summary of previous changes.”

Landon Lack, CEO of China MedConnect, on the other hand, sees the possibility of an increased demand for translation. Lack pointed out that “documentation (and therefore translation) requirements will increase and possibly very significantly if a clinical trial requirement—or making the case to avoid it—invariably increases the required documentation and associated translation.”

The loophole was used by all US and Europe medical device manufacturers, according to Lack, and allowed a manufacturer who had already registered any device (even Class I) to avoid a clinical trial with a new device registration and all the accompanying documents translated into Chinese along with it.