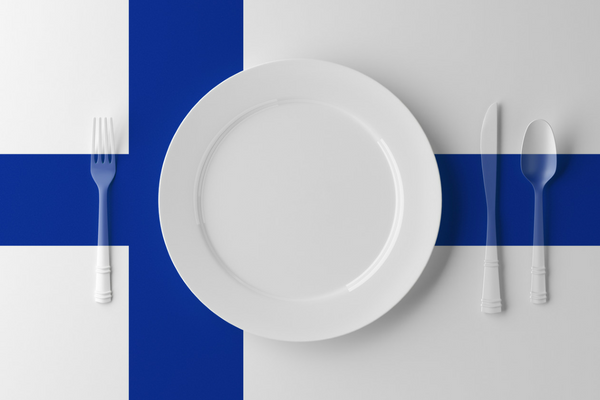 Hansel, the Finnish government’s centralized procurement unit, has just announced contract awards for a justice and litigation services and interpretation tender. The contract is divided into seven lots for a total value of EUR 24m (USD 28.3m) over a two-year period, with a potential extension of a maximum two years.

Slator contacted Delingua Managing Director Katja Virtanen, who told us that it was the first time that the LSP had participated in the Hansel tender. Virtanen said she expects the contract to help Delingua “to pave our way into community interpreting where we have so far been active only in the private sector.”

In order to service the contract, Delingua is “currently hiring more staff and planning to adopt a new cutting-edge IMS [Interpreting Management System],” since the company sees it as “an add-on and a huge opportunity to expand.”

Virtanen is also the President of Finnish LSP Association SKY, which has lobbied for changes to the way procurement is handled in Finland. She told Slator that “this was the first time the quality scores were not based on the interpreters’ experience (hours interpreted)”.

Virtanen said “the procurement office quite obviously did not want to make the same mistake again (the previous tender of this kind ended up in fiasko)….The Finnish Language Service Providers association SKY has lobbied for years for the quality criteria to be based on the LSPs and not on their subcontractors (who are often the same for all providers). Therefore, it was a success for us to see this criteria being finally applied.”

“The procurement office quite obviously did not want to make the same mistake again” — Katja Virtanen, Managing Director, Delingua

One other change seems to be the introduction of a dynamic ranking system, which means that suppliers are evaluated based on ongoing performance and the order of priority is revised every six months.

Virtanen commented that “The Finnish Language Service Providers association SKY has lobbied for years for a ranking system in order to avoid that a contract is awarded only to one supplier. In a country where almost all community interpreting is included in national or municipal contracts this would mean the other companies in this sector dry out.” “Applying a ranking system also keeps the suppliers on their toes during the whole contract period,” she said.

Hansel has previously been criticized by language industry associations in Finland over its handling of government procurement, with tender participants raising complaints about delays and the canceling of contract awards.

Virtanen went on to explain that “there are still lessons to be learnt for the procurement office: Setting the criteria too high (for example number of customer references each supplier has to give) may still exclude some new players and at the end of the day, that would be detrimental for the industry.”

Slator also spoke to Gierth Mejdell, COO of Hero’s division for Language Services, to get his take on the latest Hansel contract awards. Unlike first-timers Delingua, Hero Group’s Finnish branch, Hero Tolk, was on the previous Hansel framework. Mejdell commented on the pressure suppliers face in needing to deliver “higher quality and service levels on the one hand” while seeing “lower profits on the other.”

Mejdell said that “the Finnish market is in a strongly falling trend. We believe that the Nordic market will be down around 50% in 2019 compared with 2016. So even though our position is strengthened in this agreement, it is very uncertain what it will give in revenue.” He also highlighted the importance of Sweden in the Nordic market, saying “it is the largest market and by 2018 there will be large tenders that can change the market position for LSPs.”

“We believe that the Nordic market will be down around 50% in 2019 compared with 2016” — Gierth Mejdell, COO, Hero Group Language Services