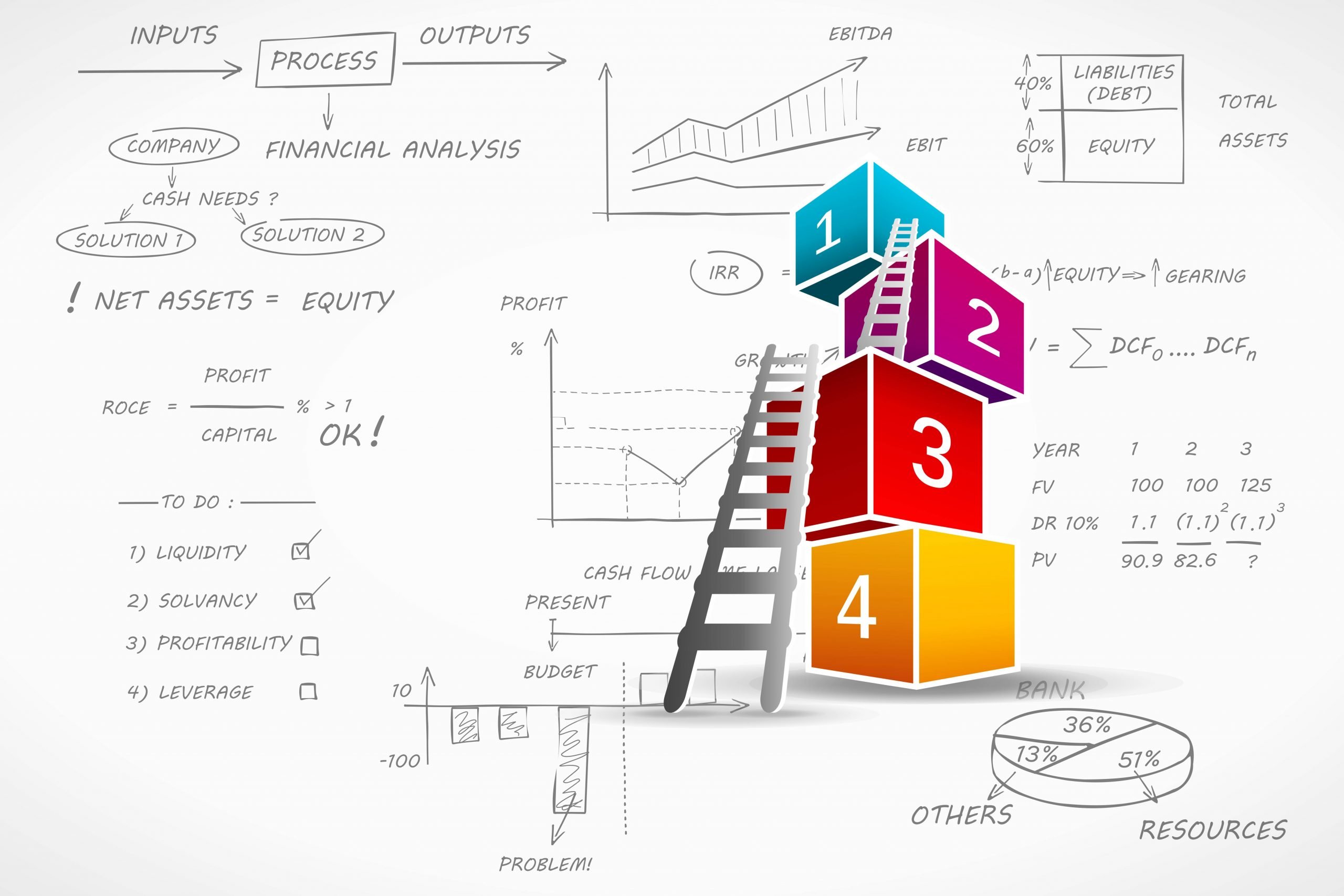 Nakahara’s appointment closely follows InDemand Interpreting’s announcement of a new CEO on August 2015. Cecil Kost, who has been the privately held company’s Chairman since 2013, assumed the role. The shuffling of management roles appears to reflect InDemand Interpreting’s growth — the VRI provider claims to have been recognized as fastest growing language services company in its industry for three consecutive years by Inc Magazine.

Newly appointed CFO Bob Nakahara was most recently CFO for the Washington Health Benefit Exchange, a state-based exchange set up to implement an important provision of the Affordable Care Act. Nakahara has had a string of CFO positions before this, serving as CFO for mostly healthcare-related companies such as Qliance Medical Management, Inc. and MedManage Systems, Inc., as well as sitting in CFO and partner positions in companies like PREMERA Blue Cross of Washington and Alaska and Tatum Consulting, LLC.

Aside from the news on new management roles, InDemand Interpreting also recently announced the launch of a new suite of VRI devices, which the company says is intended to “support any clinical environment across the continuum of care.”