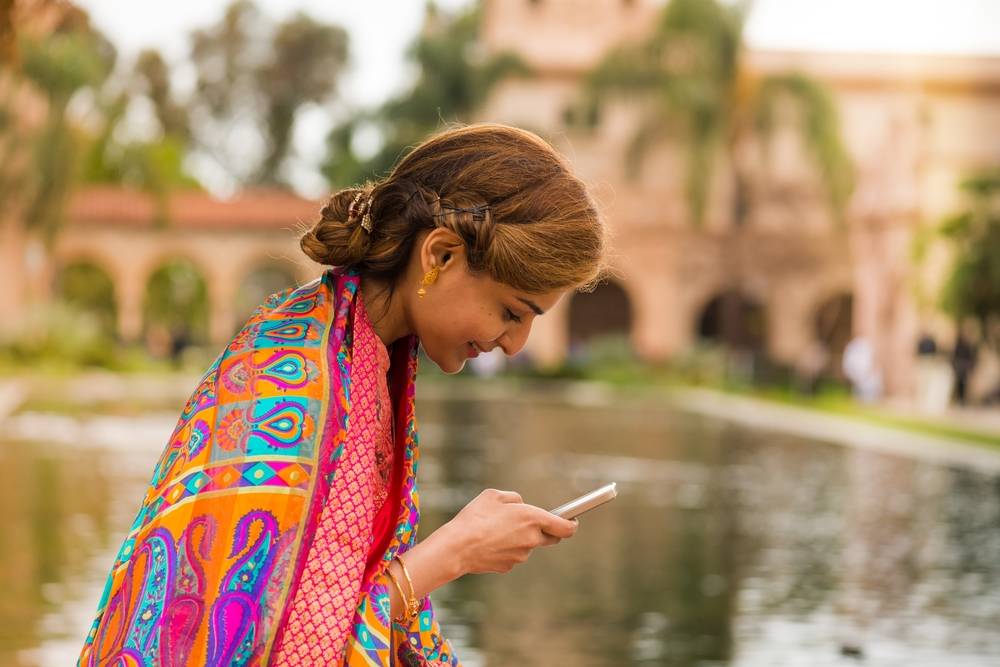 The deadline for mobile phone manufacturers to comply with a government directive requiring Indian language support for handsets sold in India has been extended a second time.

The Ministry of Electronics and Information Technology (MEITY) moved the deadline to February 1, 2018, citing “concerns raised by manufacturers” in complying with the directive.

The Bureau of Indian Standards (BIS) released the standard on Indian Language Support for Mobile Phones in June 2016, which requires manufacturers to ensure that mobile phones have the capability to input text in English, Hindi and at least one other Indian official language, and must have a facility for reading messages in all 22 official languages.

The BIS cited that SMS messages and alerts have become a useful tool for the government in communicating messages to the public in times of disasters and for relaying information on education, health, and welfare. This is expected to be much more effective if the messages could be relayed using the native languages.

MEITY originally set the deadline for compliance to July 1, 2017, but two days before the directive was scheduled to take effect, it pushed the implementation date to October 1, 2017, and now it has been postponed again to February 1, 2018. This is reportedly due to delays in finalizing enhanced inscript keyboard layouts and in defining supported characters for each of the 22 official languages.

If ever implemented, is this an opportunity for language service providers (LSPs) and the translation and localization industry in general?

Richard Delanty, Co-Founder and CEO of Into23, an LSP launched recently which targets the Indian market, believes that this is a technical issue in the short term. However, the opportunity for LSPs will come from the increasing demand for content in local languages.

“For example, a recent BCG/Google report highlights how industries like fast-moving consumer goods (FMCG) have not kept pace with the rising digital influence. Urban internet users spend as much time online as they do watching TV but only 10% of advertising spend is on digital today. The report estimates that 40% of FMCG purchases will be influenced by digital by 2020, 60% of consumer electronics will be influenced by digital,” he said.

Delanty also cited an earlier Google-KPMG report which highlighted that most of the new internet users are not Hindi or English speakers.

“More and more brands will need to be engaged online with their customers in their local language” — Richard Delanty, Co-Founder and CEO, Into23

“This will be where the LSP opportunity will come from. More and more brands will need to be engaged online with their customers in their local language,” he said. “As the more established brands are slow to react to the digital revolution, it also creates an opportunity for new brands to enter the market with a multilingual digital-first strategy, I see this as a massive market opportunity for mid-market retail brands globally.”

The government’s push for the greater use of Hindi and other native languages is gaining ground in India.

On October 2, 2017, The Hindu reported that the Ministry of Home Affairs ordered all banks to enable their core banking facility in Hindi.

“I think the banks have to comply,” Delanty said. “Financial digitization is a big Indian government priority. New online payment solutions, mobile wallets, online lending platforms will target the new online consumer in India. For banks to survive long-term, they also need to target this consumer.”

He does not, however, see this as a Hindi story, but rather as part of a broader trend that underscores the increasing importance of the regional Indian consumer and the need to target that consumer in his native language.

“There are 22 official languages apart from English. Of these, 12 are used by 85% of the people. These languages are going to be increasingly important in the coming years. I see this developing in two ways — people will want to engage with their devices using voice in their own language as typing is cumbersome; and people will expect content in their native language and they will expect brands to engage with them in their native language,” he explained further.

“From a distribution perspective, it will not be practical to release a phone in Tamil Nadu that supports input in Tamil, Hindi, and English, while a phone in Karnataka will support Kannada, Hindi and English. It will be simpler to resolve Indic language input and release phones that support all languages,” he added.

When India’s LTE mobile network operator Reliance Jio Infocomm Ltd. (Jio) launched its 4G feature phone in July 2017, one of the features is a voice assistant that can process voice commands such as composing SMS, opening apps, or searching on Google in English and Hindi. The phone’s interface is reportedly also available in all 22 languages.

Delanty said the launch of the Jio Phone is an interesting development as they believe voice will be the primary input method for regional language mobile phone users.