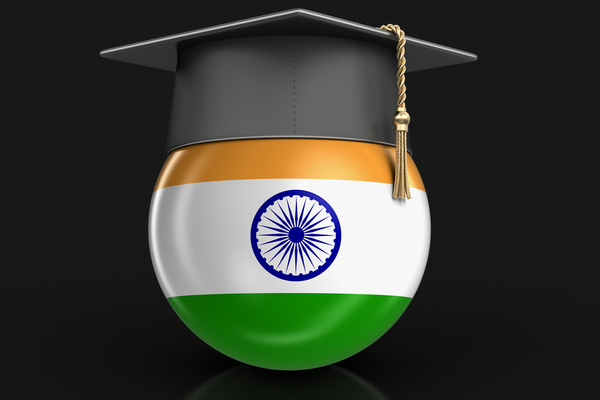 India has 22 official languages and millions of students enrolled in its science and technology institutions; but most of them do not learn in their own language. The Indian government aims to change this with the creation of a national mission on Natural Language Translation.

The mission will be endowed with roughly US 65m to carry out the gargantuan task, making this, potentially, one of the biggest Indian government ventures into translation. An article in The Hindu quotes a government official as stating that machine as well as human translation will be used in the venture. Further details about the project are yet to be published.

This latest move does not come out of the blue. In January 2017, the All India Council for Technical Education began drafting textbooks for engineering and other technical programs in local languages. At the time, however, there was no mention of translation and it all seemed like an exercise in content creation.

Entrance exams to engineering, medical, dental, and other technical courses have been available in local languages for some time now, but access is not uniformly available across all official languages. The Joint Entrance Examinations, which is the gateway to engineering courses, offers examination in only five Indian languages.

And when a language option is available, not everyone takes it. The National Eligibility Entrance Test for medical and dental education recorded very few examinees opting for languages other than English. No surprise given that the course itself is taught completely in English, so why bother preparing to take an entrance exam in one’s native language? This could change going forward.

The demand for a more inclusive science and technology education system has steadily increased. Indian-language articles and podcasts on health, science, biotechnology, and astronomy are flooding Indian cyberspace. Science communication collectives, such as Arime, Mandram, and IndSciComm, have come up in recent years and they work with school teachers, scientists, and linguists.

For a long time, the odd localization event in India would typically witness two types of presentations: one, from localization buyers and vendors lamenting the lack of government funding for Indian language technology. The other, would consist of scientists and linguists from the government’s language technology department showcasing their latest achievements in machine translation for Indian languages, Indic language input systems, and the like. This indicates a disconnect between industry and government.

A collaboration between the Federation of Indian Chambers of Commerce and Industry and the Indian Language Internet Alliance, or FICCI-ILIA, hopes to bridge this gap. Sandeep Nulkar, a key figure of the partnership and owner of language service provider BITS, told Slator in a phone interview that FICCI-ILIA would be the Indian government’s go-to organization in implementing all language initiatives. The Natural Language Translation mission would also fall under the scope of FICCI-ILIA, Nulkar said.

The second edition of “Bhashantara” (literally “translation” in Hindi), FICCI’s annual Indian language technology industry event, will be held on the last week of July 2019 in New Delhi.