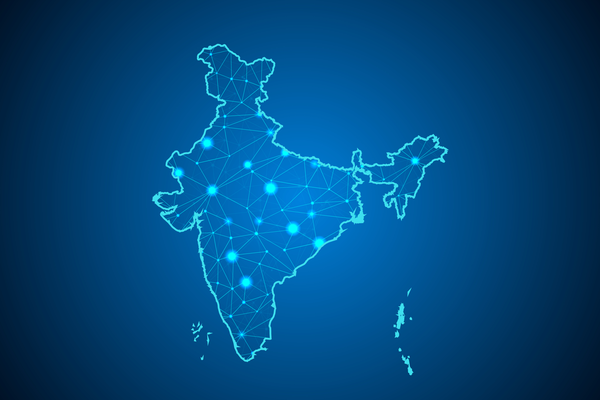 India’s local language needs are fuelling demand for both language services and outright new solutions and a number of language-related startups across the country are getting attention and funding.

A recent symposium in New Delhi highlighted the importance of its local languages. India’s Ministry of Electronics and Information Technology (MEITY) Secretary Ajay Prakash Sawhney emphasized in the event the need for “barrier-free communication,” and said real-time translation to all major Indian languages was the goal.

“We all know about India Stack. We should now come up with ‘India Language Stack’”

Sawhney is quoted in a press release saying “We all know about India Stack. We should now come up with ‘India Language Stack’, which will help in overcoming the barriers of communication.” He referred to the India Stack initiative, meant as a collection of technological integrations between private and public sectors to jointly tackle India’s growing number of modern digital challenges.

In a June 2018 report by the India arm of consulting and auditing giant KPMG, language featured prominently as a ubiquitous component. The “Indian internet consumer” speaks more than one language and demands content in their native tongue, according to the report.

In 2017, India’s increasing potential as an emerging language services market became more apparent. Interest was bolstered in the country as a result of Government initiatives mandating Indian phone manufacturers to support its numerous official languages.

Sawhney also released Mobile Testing Data in all 22 Indian languages as the country moves towards compliance to the government initiative. The data helps test the display and input of local languages into mobile devices and also defines input requirements.

“Hindi voice search is growing at 400% year on year (YoY). The consumption of local language is increasing.”

Google’s Public Policy Director Chetan Krishnaswamy said in the symposium that “Hindi voice search is growing at 400% year on year (YoY). The consumption of local language is increasing.” He compared Indic language user growth with a compound annual growth rate (CAGR) of 18% to reach 536 million in 2021, to English language user growth at 3% to reach 199 million by the same year.

Krishnaswamy stressed that there is a need to localize and incorporate Indic languages into the internet.

Against this backdrop, language-related startups across India are getting some limelight. Bengaluru-based language knowledge sharing platform Volkal, for instance, successfully closed a Series A funding round worth USD5m led by Shunwei Capital and joined by the company’s existing investors Blume Ventures, Accel India and 500 startups.

Volkal is a peer-to-peer language knowledge sharing platform for non-English speaking users, similar to Quora, but in Indian languages.

Noticeably, the premise of these startups may not be original and is similar to many tech companies in English-speaking countries, but these upstarts, of course, deal instead in much-needed vernacular Indian languages.