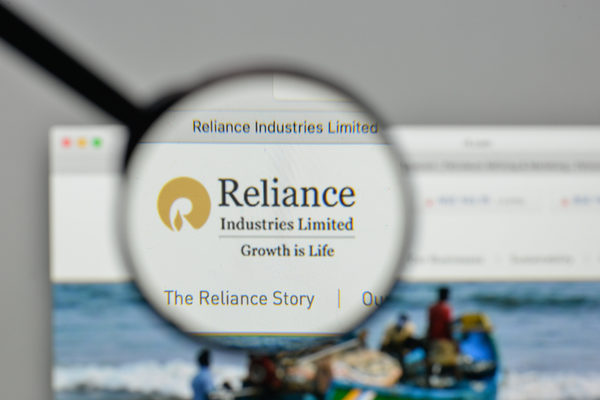 According to the press release, Reliance will pay INR 1.9 bn (USD 26.7m) in a first tranche and INR 770m (USD 10.8m) in a second tranche “to gain a total of 83.3% equity capital in Reverie on a fully diluted basis.” The investment will be completed by March 2021. Slator contacted a Reverie representative for comment but has not received a response as of press time.

Reliance is India’s largest exporter with annual revenues of over USD 60bn, producing everything from petroleum to textiles and petrochemicals. The conglomerate is controlled by billionaire Mukesh Ambani. The company has transitioned from being a “smart buyer of technology to a fast customizer of technology” that now has “largely in-house developed technology.”

Reverie, meanwhile, was founded in 2009 and raised USD 4m in a Series A round from Aspada and Qualcomm Ventures. Reverie’s focus has been on localization for India’s vast market of non-English speakers. India has a total of 1,599 languages and dialects, with 122 main languages of which 22 are official. While India has an English-speaking population numbering over 125 million, more than 80% of Indians are not fluent in the language.

Reliance said it wants to leverage Reverie’s “end-to-end voice technology stack for delivering a complete multilingual user experience.” According to Reliance, “Reverie would work in collaboration with [the] Reliance ecosystem for integrating its services in the various existing digital consumer platforms of the group.”

Over the past few years, India has emerged as a promising if challenging market for language service providers, as mobile adoption among Indian consumers skyrocketed driving demand for local language UIs and other content. The challenges are not only of a technical nature, but also stem from a lack of qualified linguists, as Lionbridge India Head Sarath Divella told Slator in 2017.

Hat tip to Summa Linguae CEO Krzysztof Zdanowski for alerting us to this story.