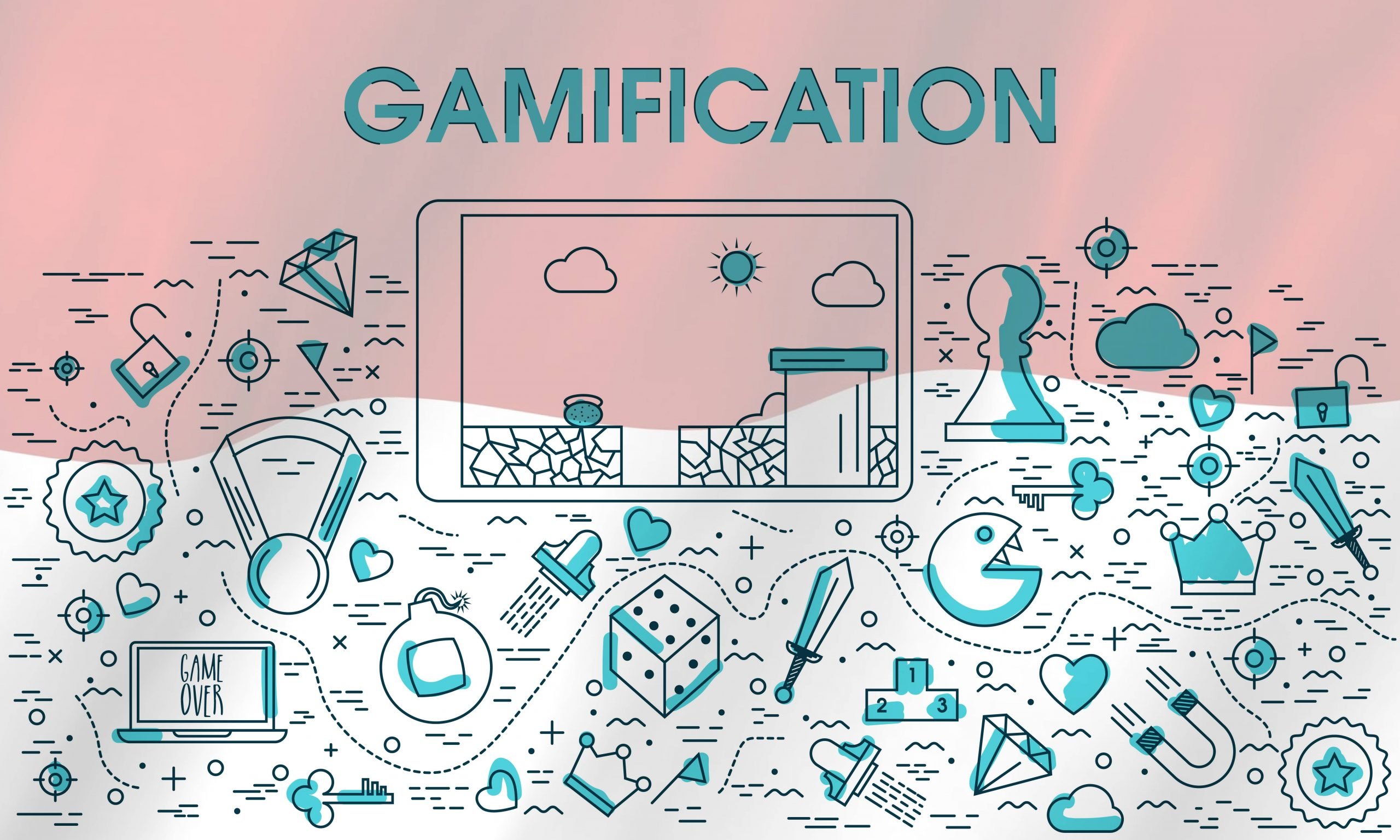 Early this year, UN Global Pulse announced that its Indonesia lab, Pulse Lab Jakarta, had rolled out a crowdsourcing translation game. UN Global Pulse is a flagship innovation initiative of the UN Secretary-General on big data.

The game, called Translator Gator, monetizes the efforts of translators by awarding them with phone credits based on the number of keywords they translate. Users either vote on a translation, categorize a word, translate it, or provide an alternate translation. 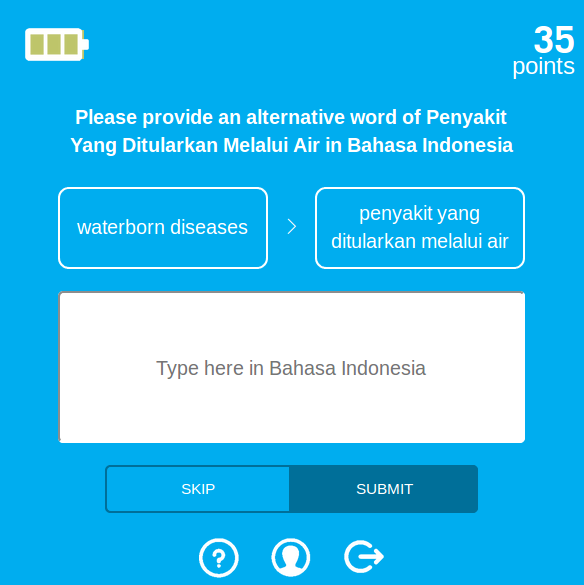 Translator Gator works through a series of prompts that ask the user to translate a word or short phrase from English into one of six Indonesian languages (Bahasa Indonesia, Jawa, Sunda, Minang, Bugis, and Melayu); jargon and slang included.

Points are easily and quickly gained (Slator road tested it and earned 30 points in a couple of minutes). According to the website, if one hour of play yields 300 keywords, a player can earn IDR 10,000 or USD 0.75 per hour.

A check against faulty translations is set up: When a user first logs in he gets “full lives” denoted by a green battery. Lives are gradually reduced whenever other players disagree with a translation. Once the battery is “drained,” the user is blocked from playing for two hours; hence the tip to skip a question when one is unsure of the answer. 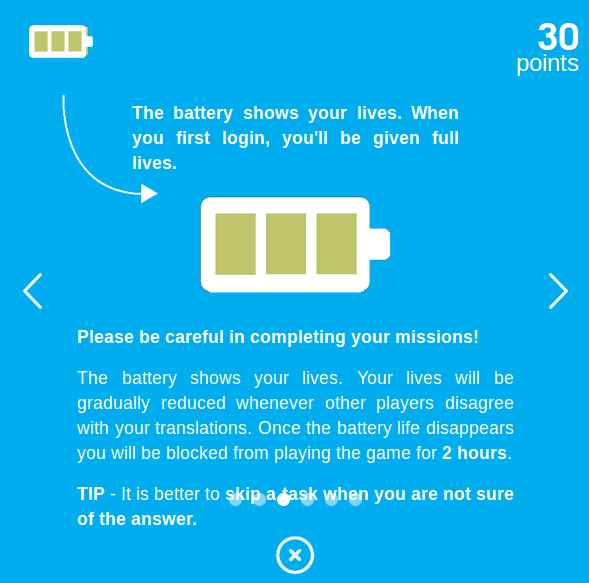 The Translator Gator corpus will be applied by researchers to a range of topics, from gender equality to clean energy. The results will be turned into dictionaries, which will translate English keywords not only into the six languages used in the platform, but also other local languages used throughout Indonesia.

According to developer Pulse Lab Jakarta, the game has a three-pronged mission: to support research on sustainable development and humanitarian actions, increase awareness of Sustainable Development Goals in Indonesia, and work closely with “Indonesian computational linguistic communities” through shared translated words and joint research.

The developer released its 50-day update this month that showed 254 Translator Gator users, most of them between ages 20 and 30. Thus far, the platform has received 46,453 contributions, with each user averaging around 200 contributions.