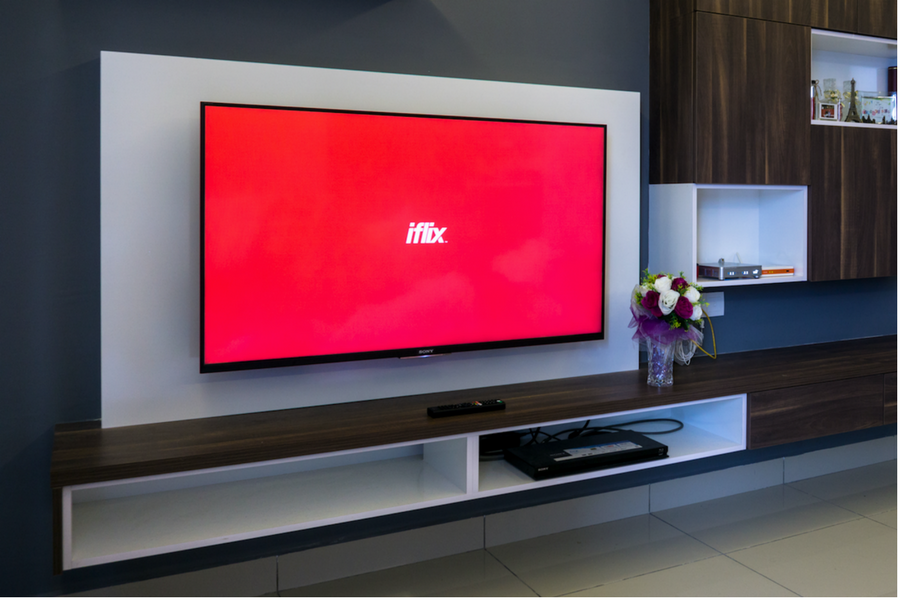 Iflix, the subscription video on demand (SVOD) service launched in emerging markets in 2015, is a company in a hurry. Barely three years old, it has already 180 people on its localization team, spread across 14 countries.

Localization is central to the company’s video content offering in markets with extraordinarily diverse languages, cultures, customs, content, and regulation, according to Christian Testmann, Global Director of Localization at iflix.

As Slator pointed out in its audiovisual translation report published in November 2017, “as the global demand for content skyrockets, so does the requirement for video localization.” The iflix service is now available in 23 countries across Asia, the Middle East, and Africa.

“We want to build strong teams that understand the culture and localization demands from a local standpoint,” says Testmann. So instead of the usual ‘globally headquartered’ business model, he says they insist on running localization in local offices.

For one, he says iflix’s local offices also scout their markets to identify gaps or needs in the entertainment offering, and are not solely focused on subtitling or language localization.

This, however, poses a challenge if there were no existing localization industry to exploit and recruit from in a particular country, according to Testmann.

But aside from in-house subtitle editors, iflix also outsources to freelance linguists and language service providers (LSPs) in each country.

While translation volume is confidential, Testmann attests that it is increasing by double-digit percentages each quarter.

When the company secured another round of venture capital funding worth USD 133m led by American media and information services company Hearst in August 2017, it announced that proceeds from the round will be used to invest in its local content strategy and targets to produce 26,000 hours of subtitles in nine languages (with locally curated content in every market).

This comes at a time when over-the-top (OTT) streaming services are booming across the world and appetite for video content is skyrocketing.

Testmann is now saying that they have even exceeded iflix’s ambitious localization goal. “At the moment, we provide localized content in 16 languages and have initiated full dubbing productions in three languages so far,” he says.


Two languages that top the request for localization are Arabic and Vietnamese, which supports the historic preference for localized content in these two languages.

“Our long-term vision is that localization keeps growing as an industry globally which, combined with a constant growth in entertainment content, will bring more and more linguistic talents to pursue a career in localization,” he explains.

“Given the speed of our expansion and desire to quickly provide our viewers with localized content, we recently developed a production management system to monitor our productions,” Testmann says.

The technology allows the company to “gain global production overview as well as detailed tasks such as assigning a specific resource to perform a specific localization task.”

“By connecting our production systems with other iflix systems, we will be able to export and compare an amazing amount of data to show us where we are succeeding and what we need to target next,” he says.

“MT, combined with good machine learning engines, is a vital part of our success and we have dedicated specialists working on constantly improving the machines to keep providing solid translations as well as keep learning more and more,” he says.

The Future of TV and Media

“Our experiences have taught us that the future of media and TV often looks very different from one country to another, even when comparing neighboring territories,” Testmann says.

This, however, puts to the test a company’s localization process as it has to engage with languages and cultures.

“When you come from a particular culture, you bring a fundamental bias to the table when it comes to approaching and engaging with other cultures. This is fundamentally true, whether you are a person or an organization,” Testmann explains.

“The impact of this in a macro context is when you sit in an office in Los Angeles or New York, Africa tends to look like one single country, and Southeast Asia looks like another single country. On the one hand, this treatment, where the world essentially looks the same regardless of geography, enables technology companies like Microsoft, Google and Facebook, to operate successfully on a global scale. On the other, it trivializes the significance and uniqueness of local cultures and nuances, which is critical for media companies trying to succeed in our markets,” he adds.