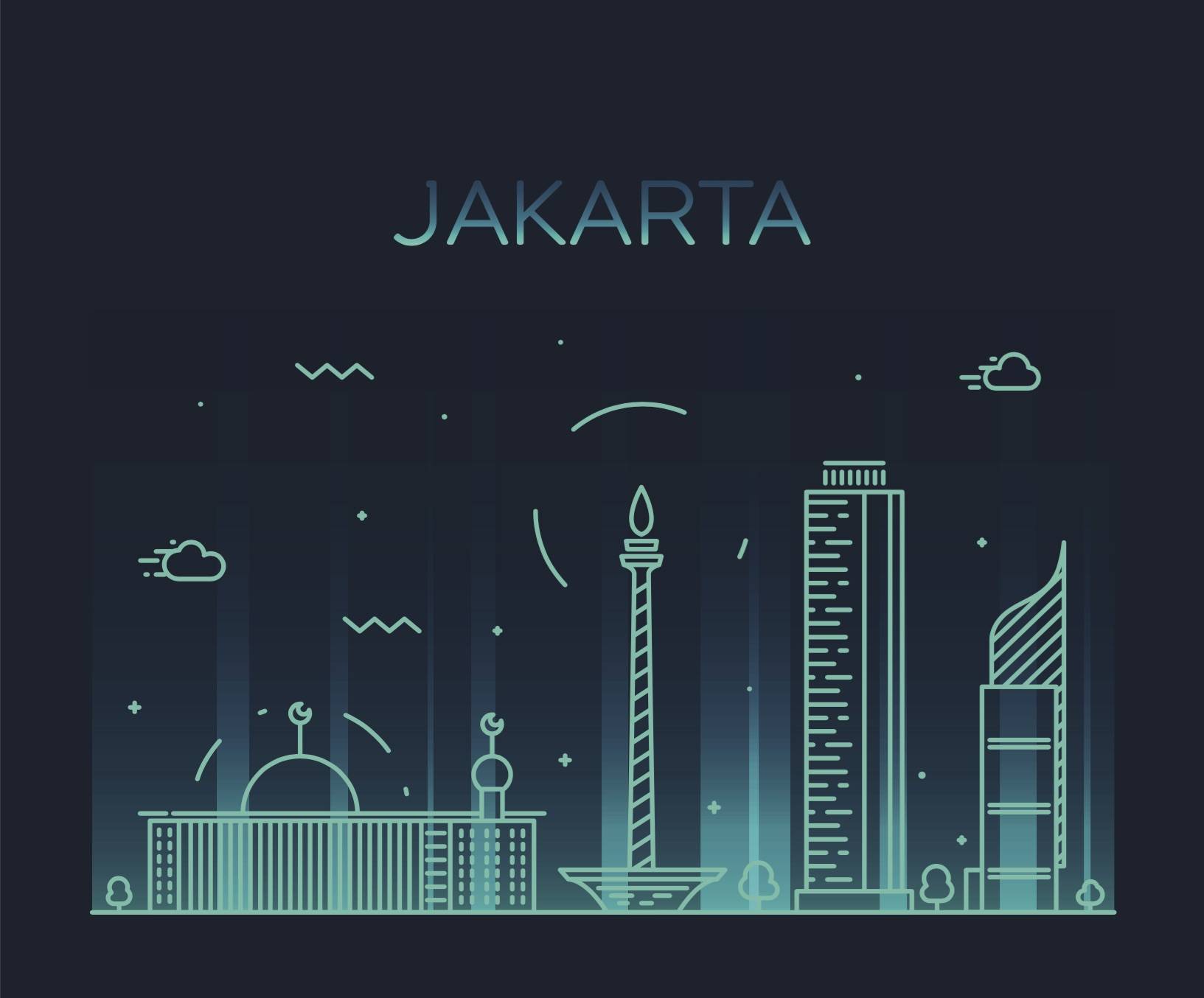 In a contested loan agreement brought to the Indonesian Supreme Court, a legal language translation requirement helped make the case. In August 2015, the Indonesian Supreme Court upheld lower court rulings on a case between an Indonesian mining company (BKPT) and an American lender (Nine AM). A $4.4 million loan agreement between the two was executed in English without a translation into the official local language, Bahasa Indonesia. BKPT later sued Nine AM and successfully had Indonesia’s District Court of West Jakarta declare the agreement null and void due to the lack of a local language translation.

Bahasa Indonesia is Indonesia’s sole official language and spoken by most of the country’s approximately 250 million people either as their first or second language. This means the practical implications of the legal translation requirement effectively extend to a population of roughly half that of the European Union.

Indonesia’s legal system does not determine points of litigation based on precedent. US-based law firm Jones Day, however, noted in an article that the significance of the Indonesian Supreme Court’s ruling “demonstrates the potentially wide application” of the legal language requirement.

Jones Day goes on to recommend that “parties should execute agreements with an Indonesian translation, even if time- and cost-intensive.”

In its appeals, Nine AM challenged the basis of the ruling: the legal language requirement called the Language Law. The requirement specifies that parties entering into memoranda of understanding or agreements must use Bahasa Indonesia. When foreign parties are involved, the agreements may also be made in English or the local language of the foreign party.

Nine AM wanted the courts to recognize a looser interpretation of the law by Indonesia’s Minister of Law and Human Rights. The lender also pointed out that the Language Law did not specify sanctions for noncompliance. The courts, however, interpreted the Language Law strictly and used sanctions from the Indonesian Civil Code on valid contracts.

Even without precedent dictating the settlement of future litigation, and because the court’s interpretations for this single case were broad, according to law firm Jones Day, they recommend caution. Translate agreements to be certain, specify which language governs the agreement, and retain qualified, bilingual counsel to avoid competing interpretations across languages.

For Indonesian LSPs, however, the Language Law can become an effective selling point if they have the legal translation expertise.