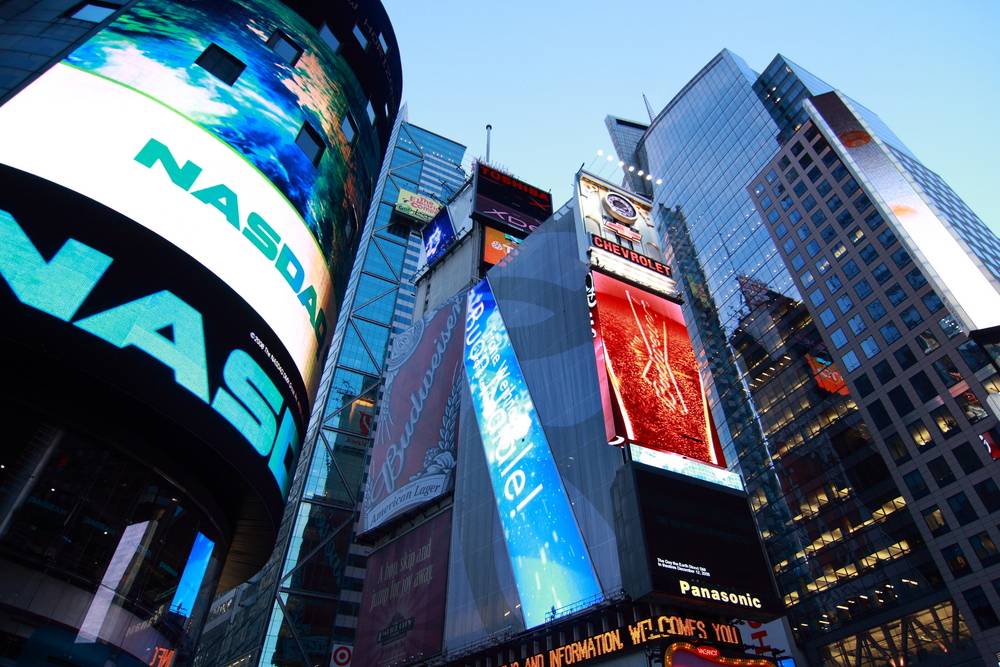 Lionbridge had a mixed start to the year. The US-based language service provider posted revenues of USD 136.5m in the first quarter of 2016. On an adjusted basis, EBITDA was USD 10.3m for the quarter. GAAP earnings were USD 0.01 a share; non-GAAP, USD 0.09 a share. Compared to the same period last year, revenues were essentially flat. Analysts had expected slight top line growth to USD 138.1m.

Lionbridge pegs what it calls underlying revenue growth for the quarter at 4%. This number excludes one-off factors like its exit from the unprofitable Department of Justice interpretation contract and currency effects.

In an call with analysts, Lionbridge CEO Rory Cowan pointed out that, while last year, industrial clients like Caterpillar, John Deere, Rolls-Royce, and aerospace clients were “very, very strong,” there was a “fair amount of hesitation around projects” in Q1, which resulted in “industrial starting out little bit slower than we thought.”

Help on the top line came from Lionbridge’s core technology vertical, which Cowan said was “surprisingly, much stronger than we thought.”

In marketing translation, the company had “one of its largest wins in the first quarter.” According to Cowan, a win with an unnamed technology client is expected to deliver USD 7m per year.

Overall, the CEO predicts “marketing services revenue will be close to about USD 100m, as we exit 2016.”

Asked by Craig-Hallum Capital Group analyst George Sutton about his take on the “fairly public challenges at some of your competitors,” CEO Cowan said, “there is a fair amount of unusual stuff going on in the industry.”

As regards the company undergoing management changes, Cowan said Lionbridge has not been competing with them “as aggressively as we did maybe a few years ago, as they migrated more into the software business, which proved not to be as stable as our commitment to services.”

About TransPerfect (or the company with “ownership changes” in Cowan’s words), he said, “we are beginning to see them more and more” with Lionbridge’s push into marketing services. Cowan added he is confident Lionbridge is “doing very well with those bake-offs.”

Lionbridge also announced a significant deal win in the legal sector in Germany by its Geotext unit, which it acquired in November 2015. In contrast to the recurring and more predictable flow of work in enterprise translations, work in the legal sector is harder to predict.

Responding to another analyst, Cowan said, “(Geotext management could) come into the office one day and they may find USD 400,000 of work to do that the legal consortium has identified through their e-discovery process, then nothing may come for another two months while they process that translation. So highly volatile, highly profitable.”

Markets did not take too kindly to the slight miss vis-a-vis analyst revenue expectations with shares down more than 11% at the end of the trading day.