Canada Promises to End “Era of Cuts” at Translation Bureau 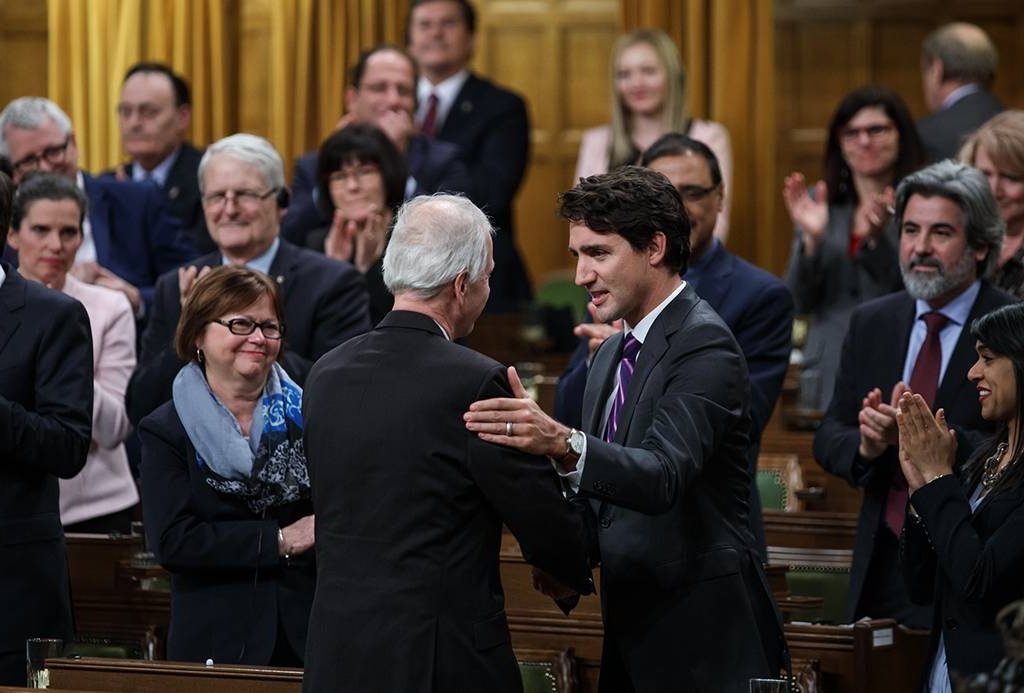 The overseer of Canada’s Translation Bureau finally admitted before parliament that her response to its recommendations “wasn’t thorough enough.”

Appearing before the House Official Languages Committee on February 9, 2017, Minister Judy Foote admitted that her much criticized response to the committee report on the Translation Bureau (TB) proved a “shortcoming on our part.”

Foote, who heads Public Services and Procurement Canada, the ministry responsible for the TB, was widely lambasted for responding to the committee’s recommendations with “a status quo report” that ignored the problems plaguing the bureau.

Speaking before the committee, Foote unveiled the Trudeau government’s plan to invest in the TB, “ending the era of cuts.” She addressed issues raised by various Canadian language industry stakeholders, such as the outsourcing of government translations to the private sector and job attrition.

Foote said part of the investment will go into hiring a new Chief Executive Officer as well as a Chief Quality Officer. She added the TB will have a new CEO by March end.

The Minister said the TB plans to develop the next generation of translators, interpreters, and terminologists by hiring at least 50 students from all over Canada each year for the next five years. The bureau’s regional network of offices, which employs a quarter of the TB’s 1,300 employees, will participate in the hiring.

Foote also asked for a review on making the use of TB services mandatory for government departments. A press statement from Foote’s ministry noted the bureau still handles 80% of the federal government’s translation volume.

The Minister also responded to criticisms levelled against the TB for its planned rollout on March 9, 2017 of a vetting algorithm that favors the lowest-bidding freelancers for conference interpretation services.

The rollout, which according to critics would have turned a complex process into a crude bidding war, has been cancelled. Instead, a new process will be put in place in collaboration with stakeholders “to make sure we get this right,” Foote said.