Euroscript Rebranding Postponed to End of 2015 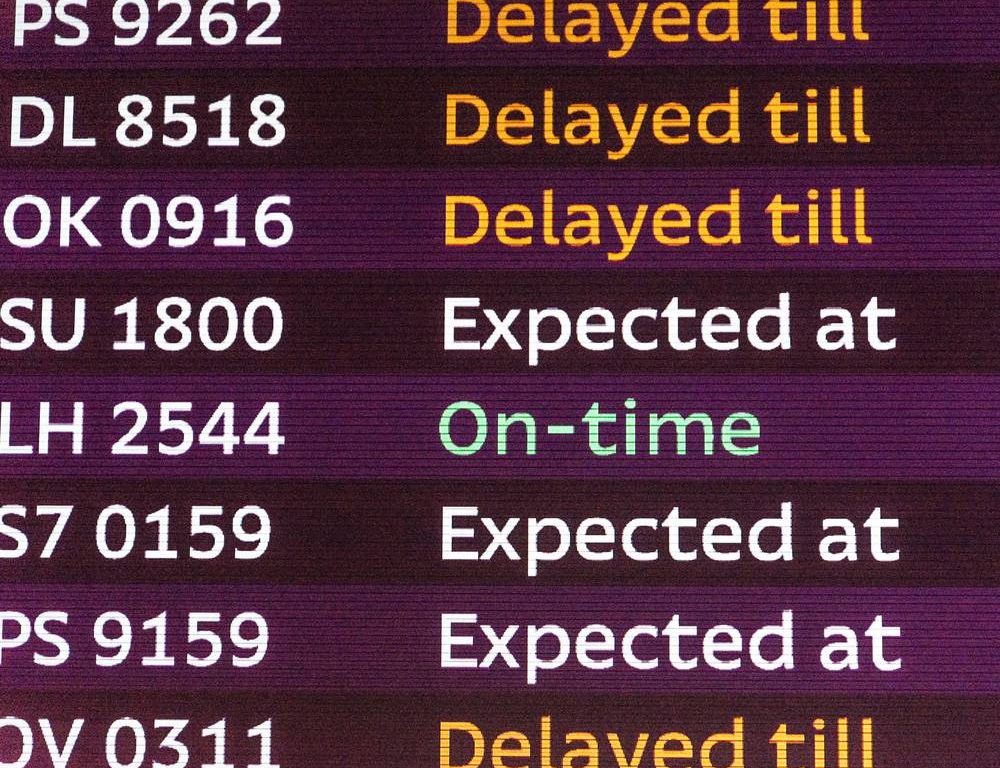 Slator previously received information on the pending rebranding of euroscript International SA, a large, Luxembourg-based language service provider. We reported that euroscript will be rebranding as Amplexor, the name of a company it acquired in January 2014, effective this past September.

According to an email sent to select euroscript clients obtained by Slator, the rebranding highlights the group’s strategy of focusing on “Global Compliance, Digital Experience and Content Management” services. – from the article This September, Euroscript will become Amplexor.

However, the rebranding is taking a little longer than was indicated in the email. We have again reached out to euroscript and confirmed from a reliable source from within the company that the rebranding will instead take place by the end of 2015.

Euroscript earned $144 million in revenue in 2014, according to Common Sense Advisory. It works with a base of over 1,500 employees and over 5,000 freelancers spread across 23 countries.

Euroscript announced the acquisition of Amplexor on January 14, 2014. Amplexor is a content management solution provider with 11 million EUR in yearly turnover and about 90 consultants.