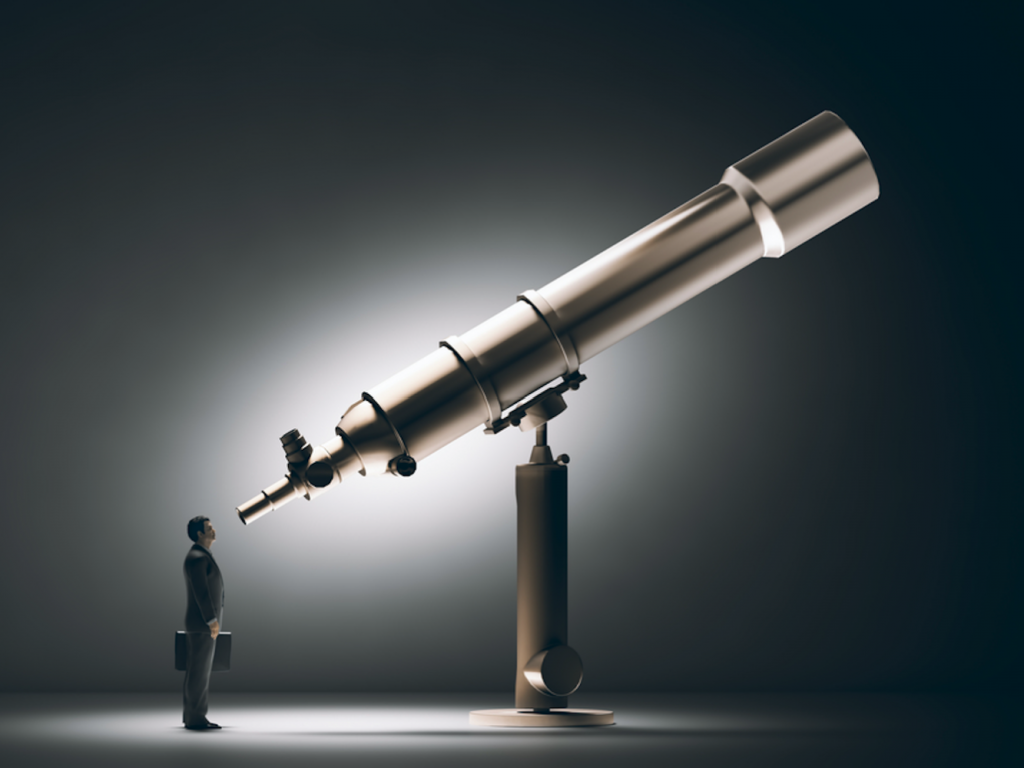 With tongue firmly in cheek, Spence Green CEO of machine-assisted translation platform Lilt, says they are pleased to see that competitor SDL “began promoting adaptive MT as a transformational translation technology” with the fall release of Trados Studio 2017.

In Lilt’s statement, Green and team were in fighting form saying that businesses and translators who use Lilt would probably not be impressed by SDL’s claim: the release of Studio 2017 will introduce machine translation that learns from correction and predictive typing in Asian languages “for the first time.” Lilt, which runs on Stanford Phrasal, a statistical phrase-based machine translation system written in Java, says their tool already offers both.

Lilt threatens, er, promises to publish a “quantitative comparison” after the Studio 2017 release. Slator reached out to SDL for comment but has not received a response as of press time. Still in its infancy, adaptive machine translation and predictive typing could spell the end of machine translation post-editing as it is often practiced now; where the engine drops a machine-translated sentence into the target language segment and has the translator try to fix a full sentence.

Worth 500 Billion and Asking for Free Translation

On August 29, 2016, an app called Crowdsource appeared on Google Play sans any fanfare. The app basically lets the Internet-going public contribute their two cents to improve Google services, among them language translation (e.g., street signs). One of the first things you will need to select in the app are the languages in which you are fluent.

What do you get in return? Depends on who you ask. TechCrunch says nothing but that Google is working on it (“thinking through incentives”); while CNET talks about a points tally that can get you perks. The good news is the “hardest” task would take no more than a few seconds. The bad news. Well, the perks are not so attainable per CNET.

If you’d like to contribute to the greater Google good, then go ahead and download it on your Android. No iOS version available.

On August 18, 2016, Facebook filed a patent for “Machine Learning Dialect Identification.” The technology patent centers around a “dialect classification engine to create language modules,” (e.g., machine translation engines) “each of which account for differences in dialects,” according to an article on The Next Web.

The technology addresses, for example, same-language variants like American versus British English. The same article uses the word “lift” to illustrate; which can either mean “to raise” or “elevator.”

What it basically does is allow Facebook to go more deeply multilingual—and its 1.71 billion monthly active users (as of Q2 2016) along with it. The goal: to make users feel at home, increasing their number and the time they spend on Facebook.

Slator (headquartered in Zurich) looks forward to Facebook’s MT taking a shot at translating the dozens of Swiss German dialects; as typed by 14-year-olds.

Tim Hunt (Lingotek CEO and Chairman, 2001–2008) formally joined inWhatLanguage in August 2016, taking on a CTO role. Hunt had been advising the company for several years and is a shareholder.

He works on developing the Utah-based LSP’s core translation management platform, Unify, and told Slator that – among other companies – Smartling was a key competitor. He also disclosed company revenues to be “approaching USD 10m.”

Asked if inWhatLanguage is looking for private equity or other funding to accelerate growth, Hunt replied, “We’ve been profitable all the way. We have no debt, no outside investors at all. If we want to grow a little faster, we might probably [accept funding]. But we might use it to acquire other entities.”

When he built Lingotek, Hunt said he brought in USD 3m in equity from three different venture firms, so he has raised venture capital before. This time, however, he said, “we thought we would hit the ground running and get as far as we could.”

The industry woke up on August 20, 2016 to news that a group of temporary workers employed at Microsoft by contractor Lionbridge had signed its first union contract.

First in The Seattle Times and then GeekWire a couple of days later, the news was that, after nearly two years of negotiations, temp workers signed a union contract with Lionbridge. The contract includes “changes to the temporary worker classification, pay raises, severance pay, increased time off and paid holidays,” according to GeekWire. Philippe Boucher, a French immigrant, spearheaded the union effort.

The “price” of the contract per The Seattle Times: over a third of the union’s 33 members employed by Lionbridge in Bellevue either left voluntarily or were laid off. Union members said they were told staff cuts were because of less work from Microsoft, their only client. While leader Boucher, according to GeekWire, admitted that made sense, he “speculated the layoffs might have had something to do with the contract and unionization efforts.”

Prior to the layoffs and contract signing, Boucher had left his job at Lionbridge. Had Boucher stayed just one more month, he would have received a severance under the freshly inked union contract.