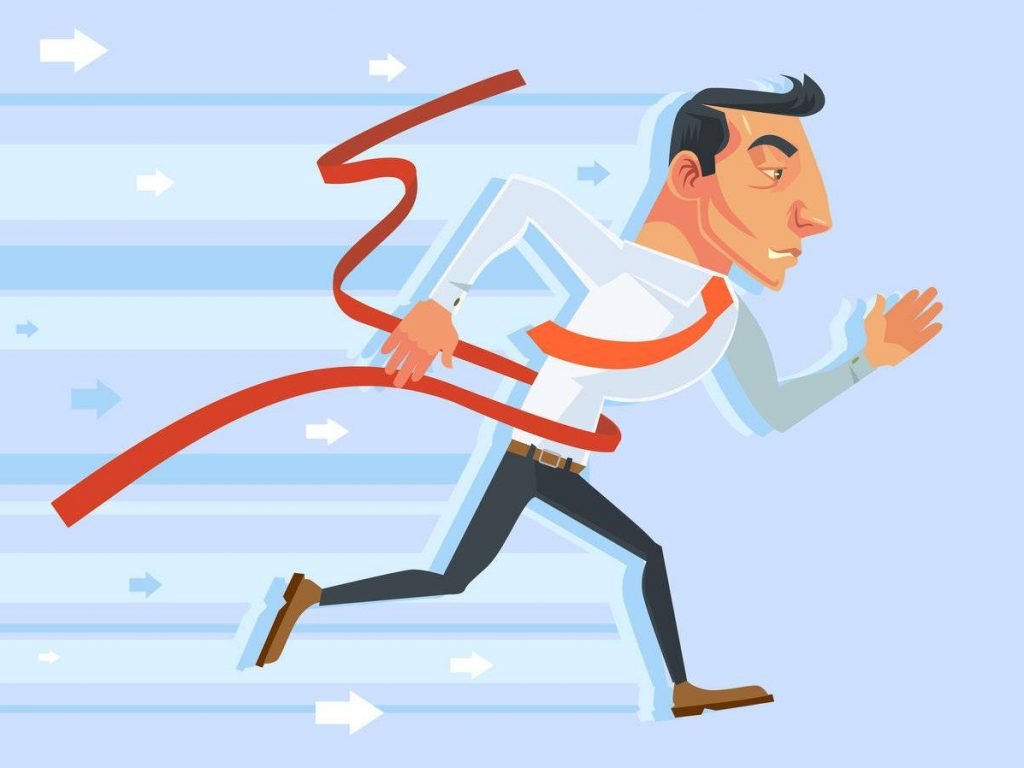 Adding another chapter to the UK interpretation contract saga, Capita TI finally hit its (stretch) performance target of 98% for the supply of court interpreters to the UK Ministry of Justice (MoJ). The London-based language service provider has been under fire, almost since the beginning of its contract with the MoJ in January 2012, as covered by Slator.

Capita TI has received so much heat that, in the MoJ’s latest call for tender, it decided to bid only on the presumably less challenging “written translation and transcription” lot of the new contract.

On April 21, 2016, the MoJ released its latest statistics on “face-to-face language interpreter and translation services” supplied by Capita TI to its courts and tribunals from January 1, 2013 to December 31, 2015.

In Q4 2015, Capita TI was able to supply a court interpreter 98% of the time, its highest rating since the contract began in January 2012―and the exact target stipulated in Capita TI’s current contract with the MoJ that ends October 2016.

The MoJ also reported one interesting bit of data. There was an overall decrease of 5% from 2013 to 2015 in the service requests completed by Capita TI through the web-based request system it provides the MoJ.

The next MoJ interpreter statistics bulletin, which will cover Q1 2016, will be released in July.