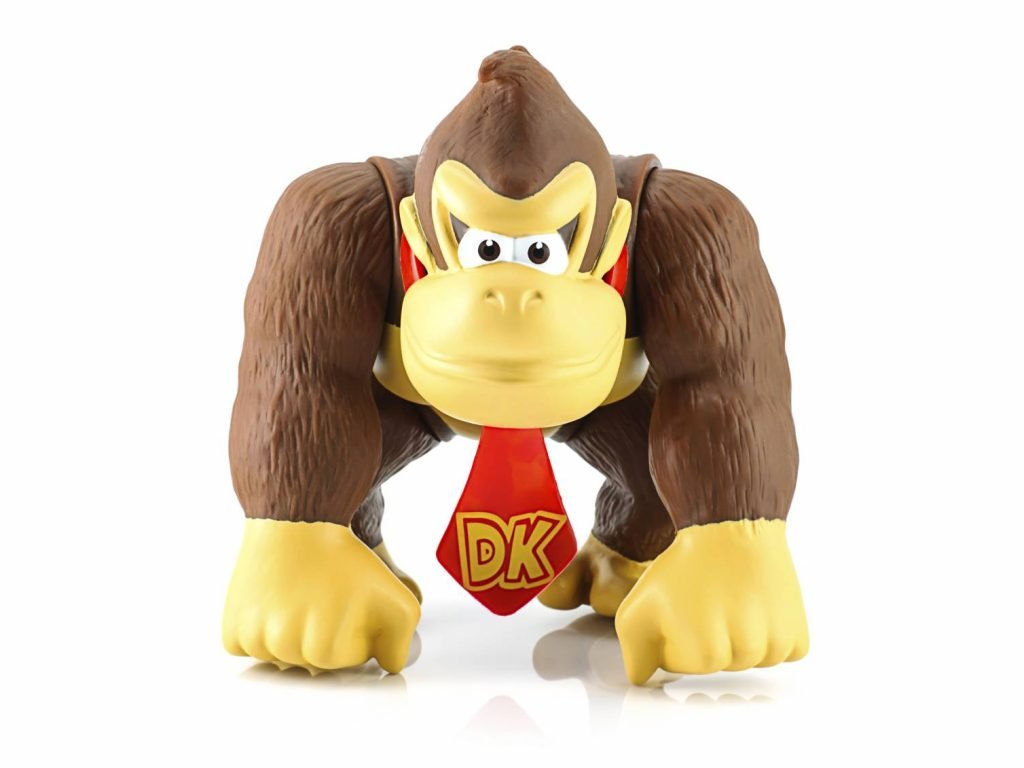 Pranger explains that “[Nintendo] has to make calculated risks, but at the same time, one of those risks…  [is] they’ll bring up games that are very Japanese games, like Captain Rainbow for instance… we know it’s a colossal waste if we ever try to localize that in this current market, because [the fans requesting it] don’t make up a big enough group.” – Why Fans Don’t Get to Decide Video Game Localization | Slator.com

Pranger accepted an invitation as a guest in a niche podcast where he spoke freely about matters internal to Nintendo, including localization struggles, fan reactions to specific games and consoles, and working with big Nintendo names such as Masahiro Sakurai.

Neither Nintendo nor Pranger clarified what the main reason was for the severance. Writers for media outlets like Forbes observe that “the comments about Sakurai seem as if they could be the culprit,” while gaming publications such as Kotaku are pointing out that “a handful of seemingly innocuous comments can lead Nintendo to fire an employee,” especially after the amount of interest it gained snowballed into a minor news outbreak among Nintendo fans.

Nintendo has always closely protected its internal operations, and typically anyone connected to the gaming brand needs express permission to divulge details related to its workings, which is another reason Pranger’s candid comments gained steam and spread quickly among interested circles. Pranger did not obtain prior consent before going on the podcast.