On the Radar: ATA Survey, Basques’ EUR 5.8m Translation Tab, EU Says No to Dutch Only 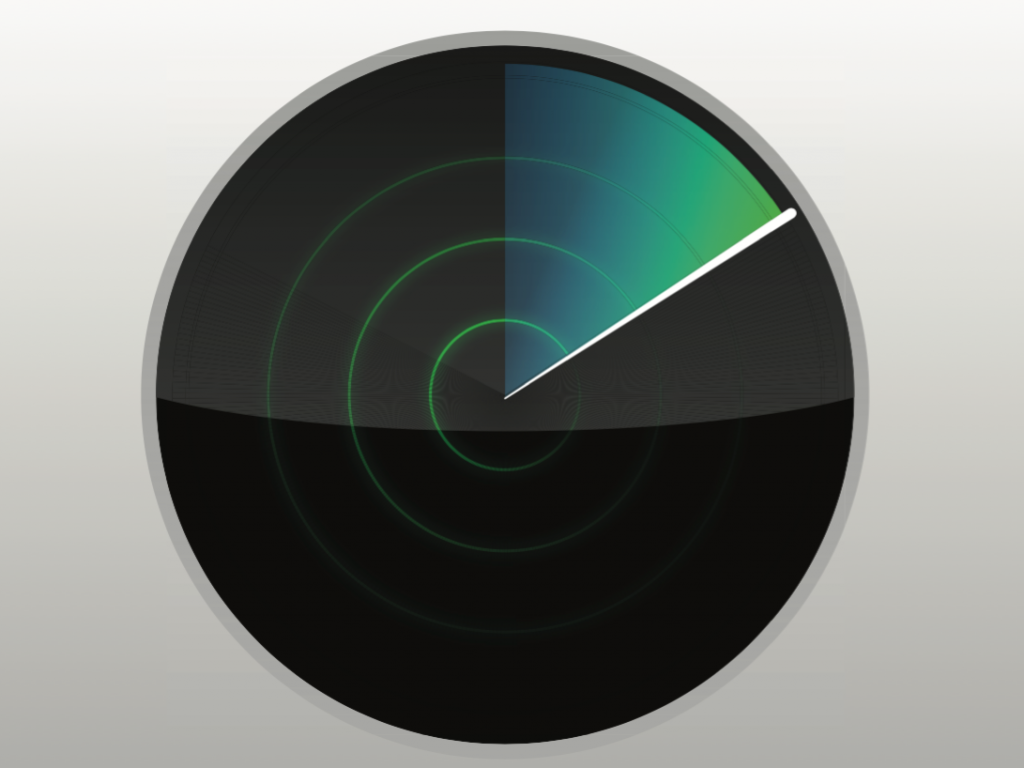 In the world of translation and interpretation, company owners reported the highest gross income at USD 55,630, slightly ahead of full-time private sector employees at USD 55,547 and full-time independent contractors at USD 52,323, the latest survey released by the American Translators Association (ATA) showed.

The ATA culled responses from translation and interpretation professionals worldwide: two-thirds living in the US, 15% in Europe, 6% in South America, 4% in Canada, and 6% in other locations.

Part-time independent contractors (USD 17,746) and educators (USD 17,344) reported the lowest incomes. Some 50% of respondents reported a higher gross income from translation and interpreting in 2014 compared to 2013, almost a third reported no change, while 23% reported a decrease.

Surveyed translators said three-quarters of their income came from translating, while 15% came from editing or proofreading. Only 14%, however, said they offer editing or proofreading services, and a mere 1% of translators said they offer post-editing machine translation. They reported a daily target output of 2,855 words and averaged 380,000 translated words in 2014.

Between 2013 and 2015, the government of the Basque Autonomous Community of Spain spent EUR 5.8m (USD 6.4m) to translate official documents into Basque. The Basque Government’s translation spend was in keeping with regulations on bilingualism, which state that text produced by the Executive government must be translated into the two, co-official languages of the region, Basque and Castilian (Spanish).

The Basque translation budget for 2016 is EUR 1.3m (USD 1.4m), which includes the translation of state laws and legal documents. Most official documents are in Castilian.

Despite the policy on bilingualism, only one in five government employees use Basque in drafting official documents, a Language Policy report dated May 2016 showed.

Documents submitted by the government further revealed the Basque Institute of Public Administration (MVI in Basque) to have run up the largest tab, which includes translation from other government departments, but for which these departments must pay. The MVI has been known to outsource translation to private companies or freelancers when its own translators cannot keep up with demand.

On June 21, 2016, the Court of Justice of the European Union (CJEU) ruled a Flemish Decree contrary to EU law as it restricted the free movement of goods within the union. The decree in question requires invoices for cross-border transactions be only in Dutch if the issuer’s business is located in a Dutch-speaking region.

As two lawyers with law firm Loyens & Loeff pointed out, a business based in the Dutch-speaking part of Belgium selling goods to an Italian customer will probably decide to issue an invoice in English or Italian. But if the Italian customer defaults on payment and the business decides to take the customer to court, the customer can simply claim the invoice null because it violates the Flemish Decree.

Something similar happened in a case brought before a Belgian court, which asked the CJEU to weigh in on the matter, triggering the ruling. The CJEU ruled that encouraging the official language of the linguistic region was not enough to justify the restriction of the free movement of goods within the EU.

The CJEU recommended, therefore, that laws of a Member State not only require the use the official state language in invoices for cross-border transactions but also, additionally, allow a version of those invoices to be in a language the parties involved in the transaction understand. In other words, if you are based in a Flemish region, draw up your invoices in English, Italian, French, or whatever language your customer understands, in addition to Dutch.