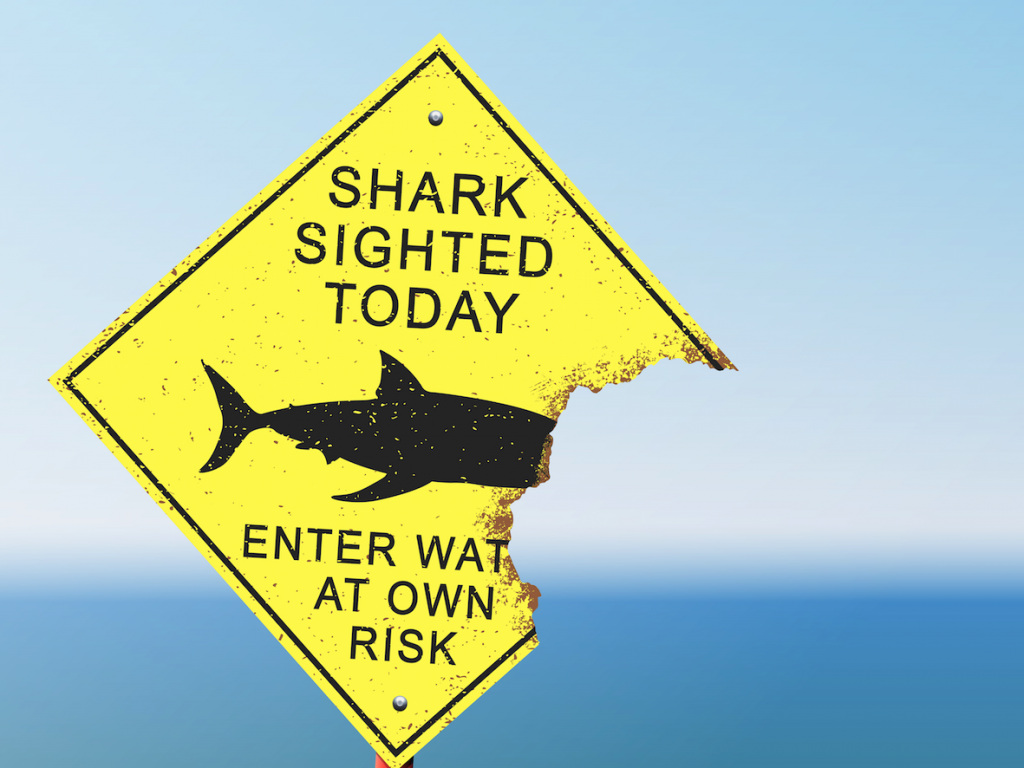 The UK Home Office and the Ministry of Justice (MoJ) have found themselves in a bit of a pickle in their efforts to streamline the way they procure language services, alienating both linguists and service providers.

The contract at the root of the MoJ’s woes comes up for renewal in October 2016. Originally, an “open early engagement” for a contract to the tune of GBP 80-160m was published in Spring 2015. Then a more comprehensive tender was launched in October 2015, but shelved shortly after.

News recently broke that current MoJ contractor Capita TI is not going to bid on all four lots but will confine itself to Lot 2. Capita TI’s reluctance is understandable given that it has received criticism from all fronts for the execution of the current contract: Parliament, Interpreters Groups, and sundry pundits; with four in five surveyed interpreters saying they refuse to join the Capita TI MoJ register. Capita TI also estimated it was going to take a GBP 14m loss on the contract.

So while Capita TI is bidding on Lot 2, it is slowly emerging who is in the running for the remaining lots. According to Lawgazette, a TransPerfect representative confirmed the US company will bid on Lot 1; and thebigword is also said to be interested in one of the lots. Slator reached out to thebigword and the MoJ language services re-tender team, but has not received a response as of press time.

And so the National Register of Public Service Interpreters (NRPSI) said it has “decided to form a partnership with Interserve” to bid on the quality assurance lot. Interserve is a large publicly listed facilities service provider specializing in construction and public-private partnerships with revenues of over USD 4bn.

Asked to comment on the current MoJ tender process, the head of the Association of Translation Companies (ATC) said the prospect of several providers being awarded the MoJ language services contract was “very welcome.” Speaking to Slator, ATC General Secretary Geoffrey Bowden said, however, that there may be a “conflict of interest” if NRPSI is awarded Lot 4.

Bowden explained the NRPSI “might be tempted to call into question” interpreters who are “not in the books of the charter.”

The charter Bowden refers to is the Chartered Institute of Linguists (CIOL), which he said “works closely together” with the NRPSI. CIOL administered the NRPSI until 2011.

Bowden pointed out that, given the size of the MoJ contract as well as those from other government bodies, one “can’t always get a linguist that ticks all the boxes.” In short, with the NRPSI vetting MoJ interpreters, CIOL accreditation may become the sole criteria for a good QA rating.

One thing is certain, whoever is awarded any of the four lots should expect scrutiny from all quarters. Bowden said the ATC welcomes the government “spreading the love” among several LSPs―especially SMEs. Given the tumultuous history of the MoJ language services contract, it may be that spreading the risk may be even more important.

Note: An earlier version included a quote from ATC General Secretary Geoffrey Bowden stating the NRPSI and the CIOL are in the same building. They are not.