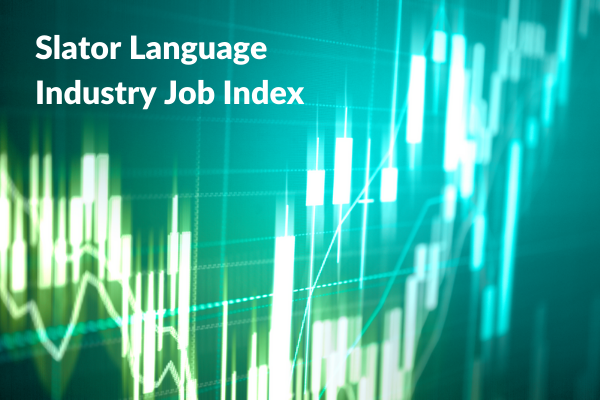 The Slator Language Industry Job Index (LIJI) was developed for the purpose of tracking how employment and hiring activity trend in the global language industry.

In December 2019, the Slator LIJI rose to 108.95 up from 106.79 in November 2019. The baseline was taken to be July 2018 (100), the starting point from which expansion or contraction of employment and hiring activity across the industry was measured.

Observational data relating to activity across the language industry in the month of November 2019 showed good indicators of a buoyant industry, with M&A and hiring activity continuing strongly. 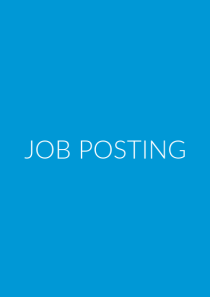 Recruitment
Recruit the best talent from our highly skilled audience by posting your job ads on Slator.com and across our Newsletters and social media network.
From: $150 for 1 year BUY NOW

However, it was not good news all round in November, as US-based LSP Carmazzi Global Solutions filed for bankruptcy due to ongoing litigation with the Social Security Administration (SSA). Meanwhile, TVT Media, a London-headquartered provider of media localization and end-to-end content services, filed for insolvency after the acquisition of Amsterdam-based Digital Media Centre (DMC) brought it to its knees.