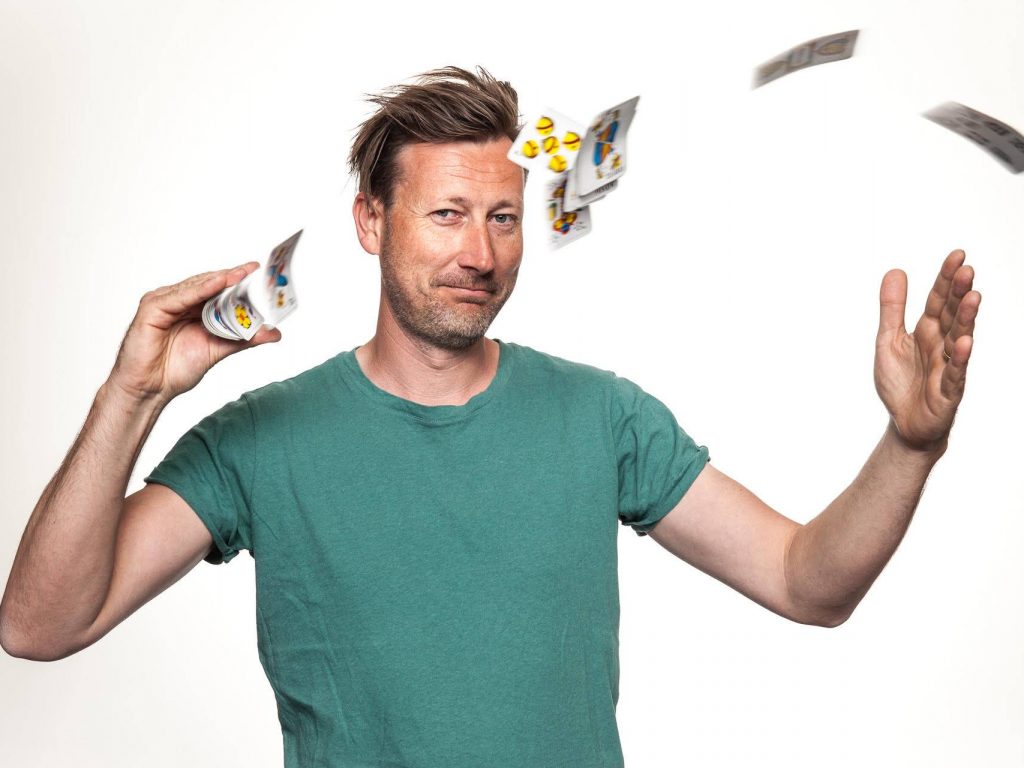 Switzerland-based language service provider Supertext is expanding to the United States. The new office in Los Angeles will add to the company’s three existing locations. Supertext currently employs a total of 39 staff of which 25 are in Zurich (headquarters), 8 in Berlin, 4 in Lausanne and, now, 2 in LA.

Originally conceived 11 years ago as a “web-based copywriting agency,” Supertext looked to shake up the fragmented Swiss writing market by offering a web-based order processing system. Prompted by client needs, the company then expanded into translation services, where it quickly found traction.

Founder and CEO Rinaldo Dieziger told Slator he will relocate to Los Angeles to get the new office off the ground. He expects to remain in the US West Coast for two or three years. The relocation suggests Supertext is serious about the US market.

A common mistake language service providers (LSPs) make when expanding internationally is to open a sales office in a new market, and then hope their lone local sales rep starts generating revenue within months. That rarely works.

The LA office is meant to help Supertext develop business with local US clients looking for expertise in European languages, particularly English, German, French, and Italian. The new office now also allows the company to leverage the time zone difference and provide an overnight service to Swiss clients.

The expansion comes at a time of solid growth for Supertext. Dieziger told Slator he expects sales this year to hit USD 8m—an increase of 25% over the prior year. Measured by revenue, this positions Supertext ahead of local competitor Translation-Probst, but still some distance from private-equity-owned Apostroph Group and Lionbridge’s Swiss subsidiary CLS Communication. Back in mid-2015, Supertext hired CLS veteran Laura Fernandez as Head of Sales.

That kind of growth and Supertext’s positioning in markets that are less price-sensitive have attracted the attention of potential buyers. Dieziger said he fielded two offers in 2016, but turned them down.