This September, Euroscript will become Amplexor 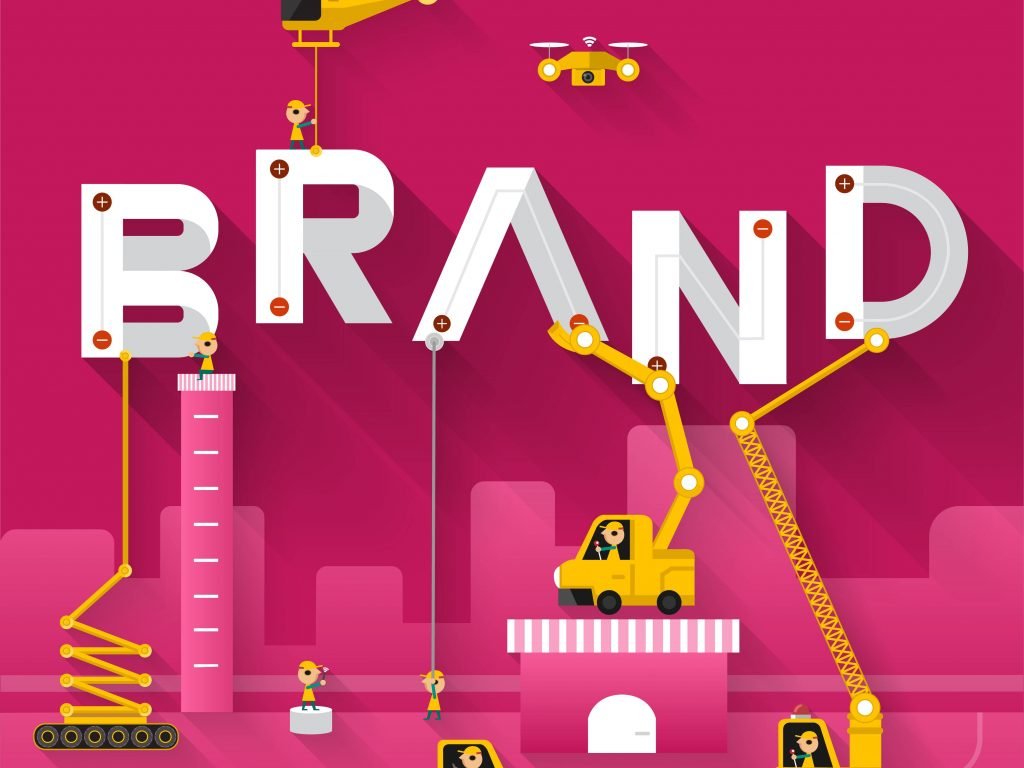 euroscript International SA, a global translations and content lifecycle management solutions provider, is rebranding as Amplexor, the name of a company it acquired in January last year.

According to an email sent to select euroscript clients obtained by Slator, the rebranding highlights the group’s strategy of focusing on “Global Compliance, Digital Experience and Content Management” services. The rebranding is planned for the end of September.

The Luxembourg-based euroscript earned $144 million in revenue in 2014, according to Common Sense Advisory. It works with a base of over 1,500 employees and over 5,000 freelancers spread across 23 countries translating about three million pages into 45 languages annually, according to Rheinische Post Mediengruppe, majority owner of Saarbrücker Zeitung Verlag und Druckerei GmbH, the company that owns Euroscript.

euroscript announced the acquisition of Amplexor on January 14, 2014. Amplexor is a content management solution provider with 11 million EUR in yearly turnover and about 90 consultants.

Slator has reached out to euroscript for comments on their rebranding.