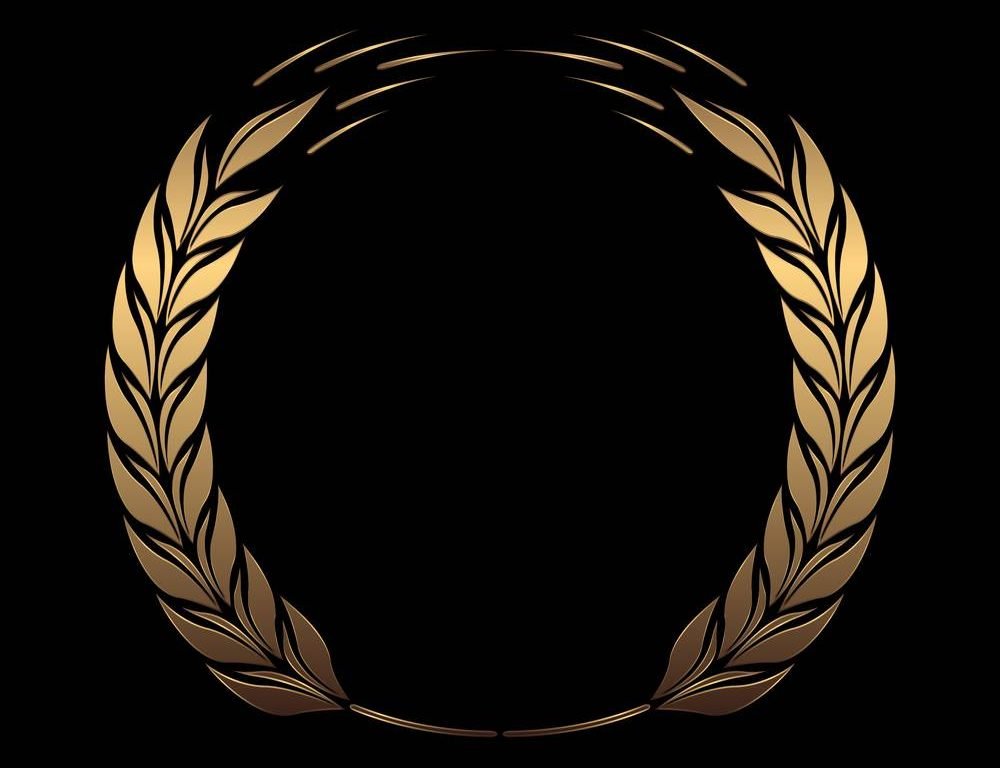 The European Commission has created a new award to recognize “the most promising innovators emerging from EU funded projects in the area of information and communication technologies.” The new Innovation Radar Prize is set to be awarded to one of 14 shortlisted companies, two of which are translation technology companies. One is Translated, the company that led the development of computer-assisted translation (CAT) tool MateCat, and the other is Deeplingo, a statistical machine translation engine that can integrate with existing environments such as MateCat.

The Innovation Radar Prize covers projects and project leads in the Seventh Framework Programme (FP7), Competitiveness and Innovation Framework Programme (CIP), and Horizon 2020 programme. Translated’s MateCat (Machine Translation Enhanced Computer Assisted Translation) was created under the supervision of FP7. The three-year project that ran from November 1, 2011 to October 31, 2014 has received a total of EUR 2.65 million (USD 2.96 million) of funding from FP7. Deeplingo, on the other hand, is much more recent. Founded in 2015, the startup is led by three machine translation experts and licensed its technology from Université du Maine.

As part of Translated’s goal of opening up the internet for users in any language, MateCat is relatively new to the CAT race, going up against more established and popular players like SDL Trados, Wordfast, and memoQ. Meanwhile, Deeplingo is currently undergoing customer development, and its team is intent on understanding the needs of the language service providers it targets.

The EU is now accepting votes for the new award, and will announce the winner at ICT 2015 in Lisbon on October 22.