by Nancy A. Locke

by Nancy A. Locke 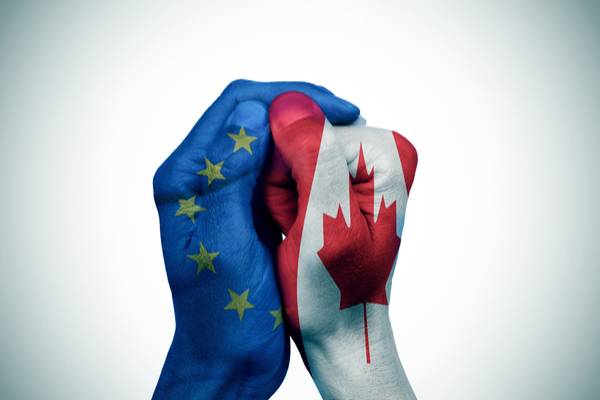 Ingemar Strandvik, Quality Manager at the European Commission’s Directorate-General for Translation, and Stéphan Déry, the newly appointed CEO of Canada’s Translation Bureau, addressed a cross-section of language industry stakeholders in a public event in Gatineau, Quebec on September 29, 2017.

The two leaders discussed the similarities of their respective organizations as well as the challenges.

Strandvik explained that the European Union (EU) is composed of many institutions, each of which has its own language services department and a unique culture. He went on to note certain differences between the EC Directorate and Canada’s Bureau. For example, the Bureau handles Canada’s two official languages, while the EU has 24 official languages. In addition, the EU must contend with the 28 different legal systems of its member nations.

Differences aside, Strandvik underscored the challenges the Directorate shares with the Bureau, such as doing more with less and defining then ensuring compliance with quality benchmarks. Much like the Bureau, the Directorate has responded to staffing setbacks and rising demand by contracting to private sector providers. “Outsourcing as a real resource has become a new buzzword,” he said.

But he also pointed out that unfortunately, the work delivered typically requires revision —  a reality that is difficult to explain to those who control the purse strings. Strandvik anticipates that the Directorate’s increasing reliance on outsourcing will require in-house professionals to focus more on revision than translation. As for quality, Strandvik acknowledges that there is “departmental chauvinism.” Ideally, he said, external benchmarks would be imposed.

Like the Bureau, the Directorate’s staff is aging and wary of technology. He sympathized with his employees’ concerns about translation tools, asserting that segmentation appears to detract from overall quality.

Déry’s presentation emphasized the Bureau’s renewed commitment to quality. He opened with a brief history of the Bureau, from its founding in 1934 as a centralized and sole provider of translation services to the federal government to a bureaucratic status change in 1995, which broke its monopoly and imposed a cost-recovery model. He also detailed the austerity measures launched in 2012 as part of the government-wide Deficit Reduction Action Plan (DRAP).

Déry noted that the DRAP undermined the Bureau’s core mission, led to low morale internally, and eroded public confidence. In February 2016, the House of Commons’ Standing Committee on Official Languages launched a study of the Bureau.

A year later, in an address to the Committee, Judy M. Foote, Minister of Public Services and Procurement, the ministry that oversees the Bureau, said, “I am committed to renewing the Translation Bureau as a Centre of Excellence ready to embrace innovation, adopt leading-edge practices, and recruit the best in class.”

As the Bureau’s CEO, Déry’s mandate is to carry out that commitment. Specifically, he is tasked with improving conditions in-house and restoring the Bureau’s relationships with private sector services providers, the academia, and professional organizations.

Like the EC Directorate, the Bureau is heavily dependent on outsourcing. Déry stressed that he did not want the Bureau “to be in competition” with the private sector. The Bureau currently outsources 40% of its workload, and he fully expects that number to rise to 45% or even 50%. He said that although the “pendulum is swinging” and quality is again a priority, that does not mean “quality at any cost.” Like Strandvik, Déry said that defining quality and finding a “middle ground” is a significant challenge.

In the future, Déry said, the Bureau would favor certified companies and translators with a baccalaureate in translation. The Bureau has already demonstrated its renewed commitment to the next generation of translators by lifting the moratorium on paid internships instituted as part of cost-cutting initiatives.

As for technology, Déry believes that involving translators in tools development and implementation lead to better results. He cited Bitexte, a machine translation tool, as an example. He also said that the Bureau aims to implement a translation management system (TMS) in 2019. It has already issued a successful request for interest (RFI) and plans to issue a request for proposal (RFP) in the near future.

Déry, whose professional experience includes a stint as the Director General of Strategic Planning and Infrastructure where he was the departmental Champion for Visible Minorities, is committed to fostering business development for aboriginal language services. He also suggested that the Bureau’s 1995 designation as a Special Operating Agency, which had a significant impact on operations, might be revisited.

After the presentations at the event, the audience was invited to ask questions. Fabien Côté, President of Montréal-based Trans-IT Translations Inc. and newly elected to AILIA’s board of directors, asked Strandvik if service providers in Europe share the same concerns as those in Canada regarding the tender process, rates, and quality.

Strandvik admitted that answering that question was one reason he was in Canada. He added that traditional procurement processes were ill-suited to language services because they put downward pressure on rates. “It’s a race to the bottom,” he said. “There is no simple solution.”

Maryse Benhoff, Founding Partner of BG Communications in Montréal and an architect of the Canadian translation standard, prompted Strandvik to address standards. He admitted that while “some think it’s a good idea, others think it’s hot air.” He said that although the EU doesn’t push standardization, standards can provide benchmarks. 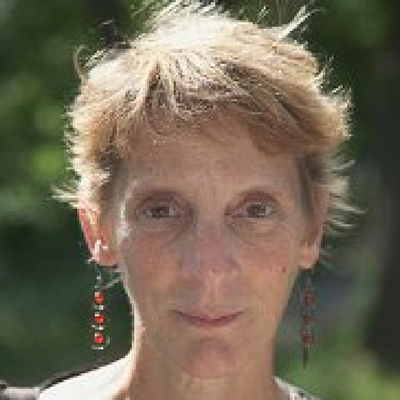 By Nancy A. Locke

Nancy A. Locke is a freelance writer and translator based in Montréal. She has worked in, researched and written about the language industry for over 20 years.