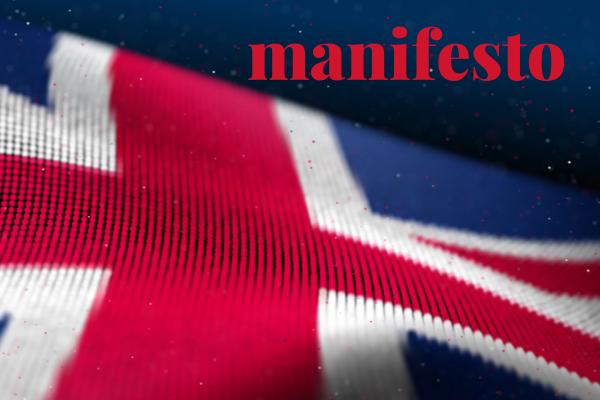 UK-based language service providers (LSPs) are banding together in hopes of improving the state of public sector translation and interpreting nationally. In a manifesto published January 23, 2020, the UK Association of Translation Companies (UK ATC) laid out its plans to make public sector procurement and provision of language services more sustainable in the UK.

The manifesto was compiled by a group of LSP-members of the UK ATC’s Public Sector Procurement Committee, and provides the Association with a starting point to address key challenges facing both suppliers and buyers in this typically high-volume, low-margin market.

According to the manifesto, issues that need remedying include a lack of transparency in procurement (at all levels) and unpredictable demand volumes, which is particularly problematic in the case of rare languages. On top of this, there is insufficient data about the size and makeup of the linguist pool.

In response to these and other challenges, the manifesto put forward four primary objectives: to introduce best practices and build on current ones; to find realistic solutions that benefit all stakeholders; to enhance regulation and governance; and to adopt efficient and future-proof tools and technology.

According to Raisa McNab, CEO of the UK ATC, the next step is to “start breaking up the themes of the manifesto into areas which we can continue to develop within working groups.”

Given the broad-reaching ambitions of the manifesto, the UK ATC is naturally relying on multiple stakeholder groups to help take the themes forward. Among those involved are LSP-members of the UK ATC’s Public Sector Procurement Committee, public sector buyers, and groups representing linguists, such as the ITI, CIOL, and NRPSI.

Input from the buy-side will involve bodies such as the Ministry of Justice (MoJ), the Department for Work and Pensions (DWP), Crown Commercial Services, and the Police, McNab said. There are specific discussions taking place with the latter two on “the development of their upcoming national language services frameworks, both due out this year,” she added.

Within the broad themes of the manifesto, one naturally thorny issue is fair and equitable remuneration for linguists, which McNab described as “a challenging topic” that warrants “wider consideration.”

Potential solutions proposed in the manifesto include floor and ceiling rates, whereby a linguist’s pay is specified by the buyer. Under this mechanism, LSPs would be forced to disclose (and justify) their markup on payments to linguists, which would likely prove unpopular. 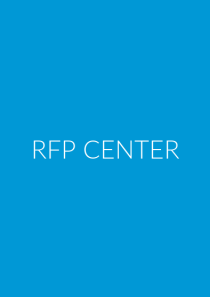 Business Development
Receive daily email alerts of tenders and RFPs issued by governments, NGOs and private entities from across the world.
From: $600 / year BUY NOW

Complicating the matter of remuneration further is the practice of subcontracting, which McNab identified as having its upside: “It can enable a more localised delivery of services and open up some of the public sector work within large frameworks to smaller companies.”

Although subcontracting is commonplace in public sector translation and interpreting contracts, the collapse of UK subcontractors, most notably Pearl Linguistics in 2017 and thebigword subcontractor Debonair Languages in August 2019, raises questions about the sustainability of the practice. “Without detailed data, it’s difficult to gauge what kind of a role subcontracting plays within the ecosystem exactly,” McNab explained.

Data is also lacking about the size of the UK-based linguist pool. Although a challenging task, McNab hopes to reliably map out the supplier pool by gathering data from buyers, LSPs, and surveys. Compiling such information would make it more feasible to identify and plug gaps in supply, and to put qualification checks for linguists in place.

There are no quick wins, it seems, and McNab said success lies in “long-term commitment and engagement.” Still, the manifesto provides “a solid foundation” and has received very positive initial feedback, she said.