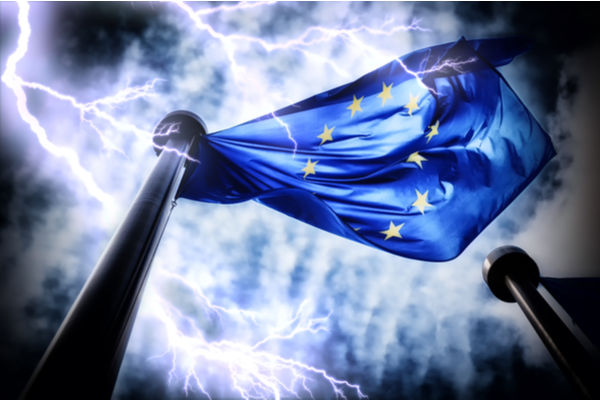 One of the largest public sector translation outsourcers is facing a backlash after a malfunctioning online testing platform derailed the tender process for a huge language services contract.

Would-be suppliers on the TRAD19 contract were left more than a little frustrated with the European Commission’s Directorate-General for Translation (DGT), after being informed by email in November 2019 that prospective linguists would have to resit tests they had completed on October 24, 2019.

The TRAD19 contract has estimated volumes of more than 550,000 pages across 49 language combinations or lots.

At the heart of the issue was a malfunctioning third-party test platform used by the DGT. “A significant number of test takers encountered technical problems,” read a follow-up email from the DGT dated December 5, 2019, which was seen by Slator. Issues ranged from the platform failing to the absence of adequate online help; some test takers were also given less time.

As a result, the DGT judged the original test conditions to be “no longer equal or fair” and, for this reason, all tests were annulled and “have to be re-taken,” the DGT said.

The DGT later published a Q&A on December 6, 2019 to address queries from relevant parties. One tenderer called the situation “unacceptable,” while another argued that they should be compensated because “we had to pay our linguists for the tests on the 24th of October and now we have to pay them again.”

The DGT responded that they could not reimburse expenses incurred. The DGT also said that, although the issues were unforeseeable, they were aware of and apologize for any inconvenience caused.

A person familiar with the matter whose company participated in the original test told Slator, “It’s annoying for an LSP like us who bid for the majority of the lots. Having to redo everything has a major cost both internal and external. We have already had a lot of people saying they will not do another test and are super annoyed.” The situation is “nightmarish,” the same source added.

Judging by the comments in the Q&A, some tenderers appear less fazed by the situation, however. One said: “We are relieved that new tests will be organised. We had so many problems that we could not really focus. We think it is a fair decision.”

Given that a resit test will be scheduled, tenderers now also have the opportunity to put forward new translators for the test.

The date for the resit is yet to be decided, but will not take place in 2019. What is certain is that the DGT will not risk relying on the third-party Prometric platform it used for the October 24, 2019 test. It will instead revert to the dark ages of email for the do-over.

To make certain no further issues ensue, a mock test was carried out via email on December 11, 2019.

Correction note: A previous version of this article said that tenderers would be permitted to bid for additional lots. The DGT clarified that this was not the case.