United Nations in Vienna on the Hunt for New Chief Interpreter 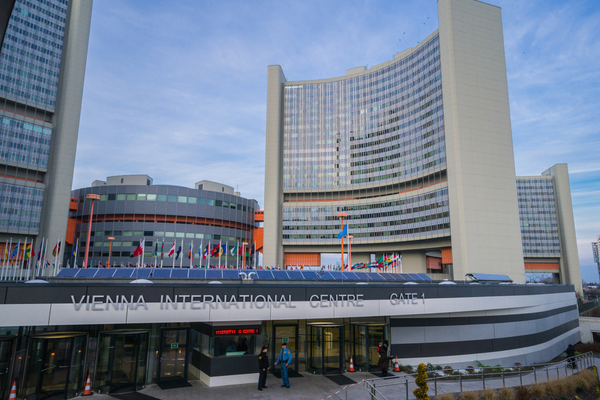 After New York last spring, it is now the United Nations in Vienna that is looking for a new Chief of Interpretation. The role reports to the Chief of the Conference Management Service, where the Interpretation Section is located. Deadline for applications is February 12, 2020.

According to the job posting, Vienna is a family duty station and “female candidates are strongly encouraged to apply.” Annual compensation for the Chief Interpreter at Vienna is rated as P5, which means a net base salary range of up to USD 106,000, plus a variable component based on duty station, dependents, etc.

Candidates for the post are required to have at least 10 years worth of “progressively responsible experience” in conference interpretation, planning, and budgeting, knowledge of the interpretation market, both worldwide and local (freelance), and an advanced degree from a university or equivalent institution. They also must have passed the United Nations Competitive Examination for Interpreters.

The UN usually hires interpreters who are able to translate into their native tongue from, at least, two other languages — no less true of the Chief Interpreter, who is also required to be English-proficient as well as have a grasp of one other official language or as tested by the relevant UN Competitive Exam.

One of four major United Nations office sites (the others being New York, Geneva, and Nairobi), Vienna is also home to UN agencies such as the Commission on International Trade Law, the International Narcotics Control Board, and the Preparatory Commission for the Comprehensive Nuclear-Test-Ban Treaty, among others. The duties of the Chief, Interpretation Section, include overseeing simultaneous interpretation during intergovernmental and expert-group meetings of these organizations in the six official languages of the United Nations (Arabic, Chinese, English, French, Russian, and Spanish).

The Chief Interpreter is also expected to provide strategy and guidance on the interpretation policies of the department and the rules of the International Association of Conference Interpreters (AIIC).