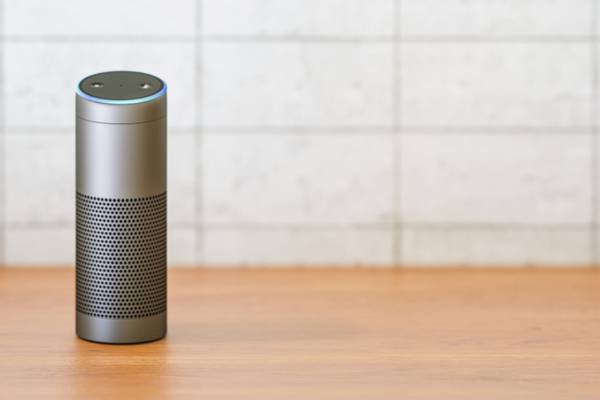 The artificial intelligence (AI) and machine learning boom is reflected not only in developments in neural machine translation (NMT), but also in the growing revenues of language data providers.

Those who do not have their own datasets can get access from providers, such as Appen or Flitto—both of which are experiencing upwards growth curves.

Australian company Appen announced an update to their 2018 full year guidance last November 15, noting that “full year underlying EBITDA for FY2018… is estimated to be in the range of USD62m to USD65m.” This is up from the company’s previous guidance of USD54m to USD59m.

Since its 2015 IPO Appen shares have been on a tear, coinciding with what some have labelled artificial intelligence’s third wave. Slator began covering Appen as early as 2016, when the company’s shares were up 500% since the IPO. At the end of the year, Appen logged a 34% year-on-year increase in revenues to AUD111m (USD85m).

By the first half of 2018, Appen 6-months revenues jumped 106% to AUD 152.8m (USD 112.3m) on the back of its acquisition of competitor Leapforce. Finally, Appen also recently brought in a new Chief Technology Officer: Wilson Pang, previously Chief Data Officer of China’s CTrip, one of the world’s largest online travel agencies.

For investors, meanwhile, their bet on Appen has paid off handsomely over the past twelve months with shares up nearly 120%, pushing the company’s market cap to nearly USD 1 billion.

Appen is not the only one riding the AI and machine learning boom on an upwards growth curve. South Korean company Flitto began as a translation crowdsourcing platform in 2012. The company leveraged the translation data it generated—around 100 million sets of translated language data—and by 2017, 80% of its revenues came from selling this language data to companies like Microsoft, NTT DoCoMo, and Baidu.

Flitto is now branding itself as a more well-rounded and generalist—but still very much tech-oriented—LSP. Along with selling training data (text, voice, and image), the company’s main business lines include language services (crowdsourced and professional translations) and tech integrations via API.

The demand for data is starting to hit a crunch: Korea’s largest telecom company, KT Corp. found this out for themselves when on January 2017, KT launched GiGA Genie, an AI-powered voice assistant that responds to commands in English and Korean.

The service had gained a million subscribers by July 2018 and KT intended to increase that to 1.5 million by the end of 2018. “The biggest difficulty has been acquiring sufficient data on languages,” according to Kang Da-Som, a Manager at KT Corp.

Finally, even Lionbridge, one of the world’s largest LSPs, has begun to market its existing business in supplying and curating language data in a new Machine Intelligence division.