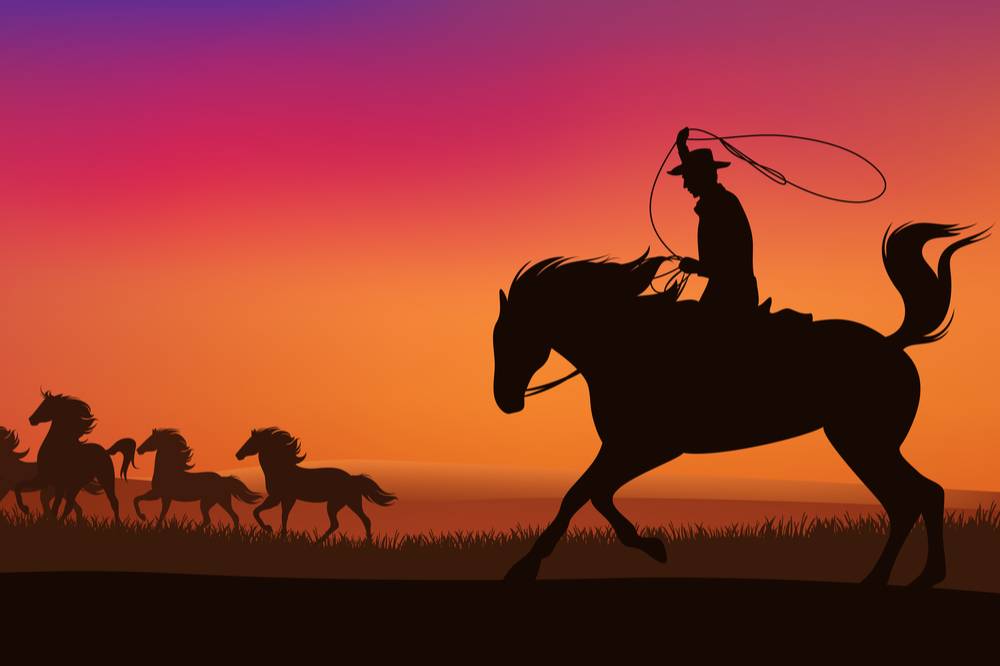 Regulatory filings reveal that the acquisition of Sajan came only after Amplexor had courted the Wisconsin-based language service provider for over two years. Discussions started as far back as February 2015, when industry consultancy Common Sense Advisory contacted Sajan CEO Shannon Zimmerman about a potential acquisition by Luxembourg-based Amplexor.

In an interview with Slator, Amplexor CEO Mark Evenepoel declined to discuss the acquisition in detail because taking a company private in the United States is a fraught process. In fact, rival LSP Lionbridge and its new owner H.I.G. are facing a lawsuit from a small shareholder supported by a specialized law firm, alleging that the company should have been sold for more than USD 360m.

The acquisition of Sajan and its nearly USD 30m book of business will lift Amplexor’s revenues from EUR 145m in 2016 to an estimated EUR 175m in 2017, according to Evenepoel. That’s not quite the half-billion-dollar footprint of US rivals TransPerfect or Lionbridge but it is comfortably above the USD 100m mark, where invitations to large global RFPs beckon.

Amplexor’s ownership is somewhat complex. The company is directly held by a German newspaper, Saarbrücker Zeitung, which, in turn, is owned by publisher Rheinische Post. Ultimate beneficial ownership, according to Evenepoel, lies with family offices and investment vehicles held by employees of Saarbrücker Zeitung.

According to Evenepoel, Amplexor has reduced its historic reliance on business from EU institutions from virtually 100% in the early days of the company to about 12-15% today. Among the more recent steps Evenepoel undertook to expand the company both in terms of industry vertical and geography was the March 2015 acquisition of life sciences LSP Foreign Exchange.

It must have been a busy time for the Chief Executive back in early 2015 as he was closing the Foreign Exchange acquisition while at the same time signing an NDA with Sajan on February 6, 2015.

According to the filings, CEOs Zimmerman and Evenepoel regularly met between March 2015 and November 2015 to gauge interest in a potential deal.

On November 5, 2015, Amplexor commenced the horse trading with a USD 32m offer (letter of interest). Sajan formed a special committee to advise on the proposal and engaged investment bank Dougherty & Company.

On January 24, 2016, Amplexor sent an updated offer of USD 7.44 per share, which valued Sajan at over USD 36m and, shortly thereafter, due diligence commenced.

But the first quarter 2016 proved tough for Sajan, and as it became clear that quarterly earnings would come in below expectations, Amplexor leveraged the miss to reduce its offer to USD 6.35 per share on March 10, 2016.

While a few days later Amplexor increased the price back to USD 7.00 per share, the deal stalled. On April 13, 2016, Evenepoel pulled the proposal but stayed in contact with Zimmerman throughout the summer.

Sajan, meanwhile, told its investment bankers to prepare a long list of potential buyers. Dougherty was prolific, lining up 93 potential buyers. Eventually, 11 strategic buyers and 20 financial buyers signed NDAs. Yet by early November 2016 only Amplexor and one other potential buyer were left.

After a couple of months of offers going back and forth, the unnamed suitor offered USD 6.25 per share but made the offer contingent upon Sajan slashing costs in Q1 2017 and said it would first have to secure financing.

This rattled nerves at Sajan and the special committee decided to go with Amplexor, who offered USD 6.14 on January 6, 2017 and was granted exclusivity through February 28, 2017.

Then it was again Sajan’s first quarter performance as well as the results of the due diligence that saw Evenepoel lower the price to USD 5.87. After further back and forth the deal was inked at USD 5.83 per share on April 25, 2017, valuing Sajan at USD 28.5m or just shy of one-time revenues.

With Sajan tucked in, Evenepoel is shifting his acquisition focus to Asia. “Asia for us is on the map,” Evenepoel told Slator when asked about where future acquisitions are likely to come from.

While Evenepoel considers organic growth in Southeast Asia “feasible,” he says he is “definitely looking at Japan” for new deals. Evenepoel says they are also exploring acquisitions in technology-related areas.

“We are definitely looking at Japan” — Mark Evenepoel, CEO, Amplexor

Acquisitive growth is challenging for LSPs as core translation management systems need to be integrated. “Just as Sajan and Foreign Exchange we have developed our own production and project management environment,” Evenepoel points out.

However, the CEO was cautious not to reveal too much about how he is planning to integrate to different platforms.

While Evenepoel believes neural machine translation and other AI technologies will have a “major impact” on the language industry, to him, the key is timing: “The question is when will it really start to enhance productivity? Because up until today, it really did not increase productivity a lot [with exception of] some particular use cases.”

Asked about his take on the impact new translation productivity technologies like adaptive MT are going to have on the business, Evenepoel highlighted that “they don’t match the way we get paid.” The CEO continued: “the way the industry gets paid has to change for a full adoption of the technology or the other way around. One will force the other.”

“You cannot continue to get paid less all the time for better work. It is the same with freelancers. At some point you cannot squeeze the word rates anymore or shift files over where they barely get the money to even open the file.”

At Amplexor, Evenepoel says up to 60% of the volume comes in through connectors. Another 30% is submitted by clients through platforms and the remainder arrives via email.

Asked about how he sees the current business environment in the language industry, Evenepoel is upbeat. “The mood is positive,” he says, pointing out, however, that while a lot of automation has already happened there is “still so much to get solved.”