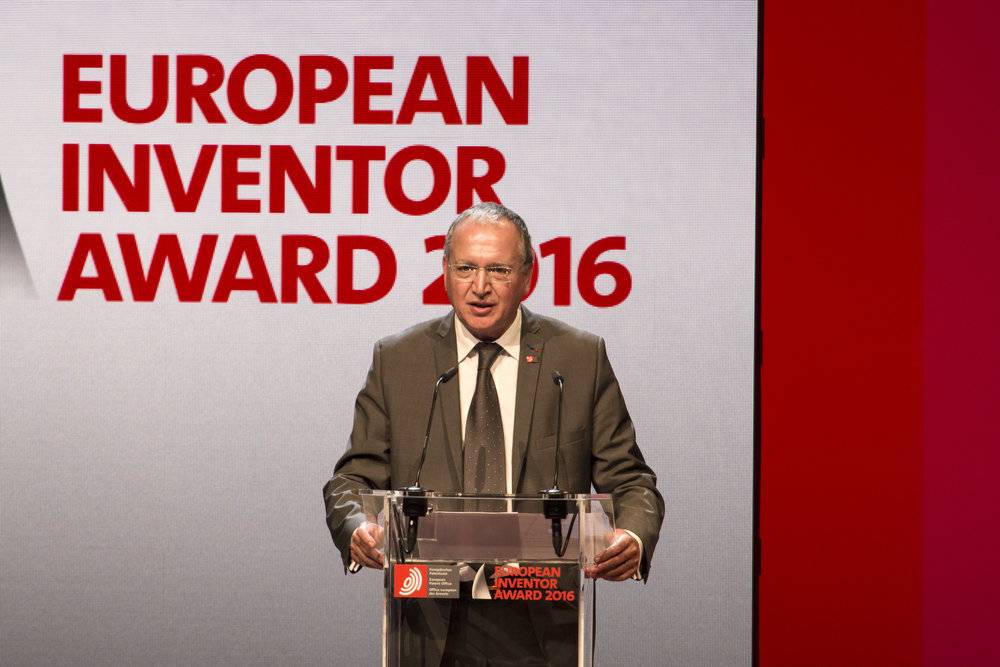 Adoption of neural machine translation (NMT) in production environments is gathering pace. In a blog post on May 15, 2017, the European Patent Office (EPO) announced it moved Patent Translate, the free translation service it launched in 2013 with Google, to NMT. Patent Translate is a portal that allows inventors to research patent documentation published in a variety of languages.

The service now receives approximately 15,000 translation requests on average every day, mostly from India, Japan, Russia and the United States. This is in addition to requests coming from the EPO member states, according to EPO President Benoît Battistelli.

“NMT has been applied to patent data in eight (Chinese, French, German, Japanese, Korean, Portuguese, Spanish and Turkish) of the 28 languages now supported by the service,” wrote Battistelli in the May 15 blog post. “The NMT solution is producing significant improvements in the quality of translated texts.”

In late 2016, another NGO, the World Intellectual Property Organization (WIPO), announced it was moving to NMT in what was one of the technology’s first major production deployments.

Slator reported in 2015 that as the EU moves closer to realizing its decades-long effort to create a European patent, it boldly predicted high-quality MT to provide adequate translations of patents in about 12 years, or in the year 2028.

EPO told Slator in an email interview that this long awaited EU patent  –  called the “unitary patent ” –  is expected to come into force soon. Once the required number of ratifications for an Agreement on the Unified Patent Court is reached, the EPO will become a one-stop shop for unitary patent registration, and will adopt its three official languages – English, French, and German.

Under this language regime, no further human translations will be required if the patent holder opts for a unitary patent once the transitional period (of up to 12 years) has expired. “Only in the case of dispute, at the request of a court or an alleged infringer, will the patent proprietor have to provide a full human translation into the relevant language,” said EPO.

This means that patent translation will increasingly rely on Patent Translate, which is currently free for use on Espacenet, the European Publication Service, and the Global Patent Index. EPO’s Espacenet service alone includes more than 100 million source patent texts from over 90 patent-granting authorities, written in many languages.

Specialized language service providers such as RWS, however, do not expect the launch of the unitary patent to have an immediate negative impact, telling investors in a 2015 results announcement that they foresee “minimal incremental loss of revenues in the first few years after the introduction of the Unitary Patent.”

EPO, however, acknowledged that human translations are still necessary “where critical legal, commercial or related decisions must be made.” Currently, Patent Translate is an information tool that provides a better understanding of patent documents but does not provide a legally checked translation.

Battistelli explained in the same blog post that a 2013 study estimated that it would take 16,000 man-years to translate the Chinese patent documentation available at the time into English. But Patent Translate provides all that documentation instantly – and the additional documents published since then – in EPO’s three official languages.

Moreover, while patent applications can be filed by companies and inventors around the world with the EPO in any language, the documents must be written either in English, French or German. Otherwise, a translation has to be submitted.

Battistelli noted that a prerequisite for good machine translation is the existence of high-quality human translations between the two languages concerned. “The EPO has set a threshold of several tens of thousands human translations in a language “corpus” before it considers offering the language in Patent Translate,” he said.

EPO disclosed that it uses a specific engine trained by a large corpus of bilingual patent pairs that it provided. “The main thrust of these efforts is continuous improvement of quality,” said the organization.

Prior to collaborating with Google, EPO said they internally explored a wide range of translation options, but elected to work with the tech giant. Not everyone, of course, gets Google to customize their MT engines for a particular use case. A large amount of data and Google’s own patent search product was likely what incentivized the search giant to prioritize the EPO partnership.

Asked whether by integrating with Google’s MT capabilities, it is not concerned about losing in-house MT expertise and handing over sensitive data to Google, EPO said the organization maintains an extensive linguistic and technical knowledge in the area of machine translation. In fact, it said EPO patent examiners are at least trilingual.

On the privacy issue, EPO stressed that the MT service is integrated into the Espacenet worldwide patent database and the European publication server. It accesses the Google engine via EPO servers for rapid and non-traceable translations.