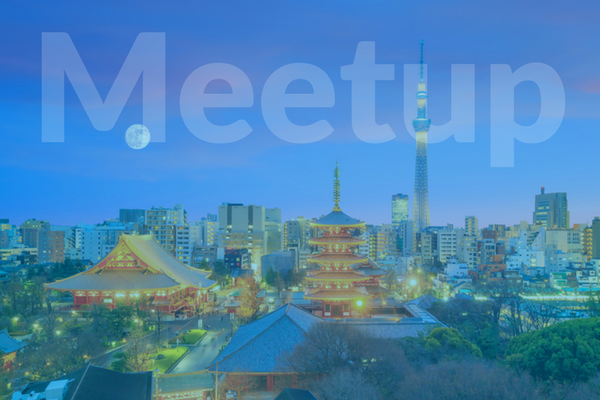 If it is any indication that the language services industry is on the upswing, Slator’s inaugural language industry meetup in Tokyo, held at the famous Oak Door Restaurant at Grand Hyatt (Roppongi), in the heart of Japan’s capital, on June 13, 2017, was well attended.

The guests – a mix of language service providers (LSPs), industry consultants, and buyers – enjoyed a range of delectable dishes, fine wines and power networking following a presentation by Slator’s Managing Director Florian Faes on “What is driving the language industry in 2017.”

Faes set the upbeat tone of the evening by discussing the hot topics in the industry – Mergers & Acquisitions, Neural Machine Translation (NMT), growth verticals – and engaged with attendees on how they affect LSPs and buyers in Japan.

Also attending was Ogure Ken from Fideltech, who back in December 2016 had acquired LinguaSol. Yumiko Metsugi from TMS provider XTM attended as well as Memsource’s Junko Kato.

With the 2020 Olympics in the horizon, demand for language services in Japan is looking up. One such Olympics beneficiary might be Japan’s largest LSP, Honyaku Center, whose revenue growth from its convention business grew strongly last fiscal year.

Another beneficiary of a generally favorable economic outlook will be the regulated sector of Life Sciences, the “most attractive vertical for LSPs for the next three years,” according to a Slator Reader Poll on February 17, 2017. Indeed the Meetup was timely coming the day before Slator’s first Tokyo roundtable on “PDMA Activities and How Recent Regulatory Changes are Impacting Operations,” which was attended by senior clinical trial professionals in Tokyo.

The exclusive roundtable discussion held over lunch at the Grand Hyatt Tokyo on June 14 was led by Haig Oghigian, Senior Counsel, Squire Patton Boggs; and Reed Maurer. Both speakers provided insights and their extensive experience in the pharmaceutical and life sciences sectors.

Japan, however, is not an easy market for LSPs to venture into. As one meetup participant mentioned, one of the challenges is finding qualified language industry professionals as the broader economy improved. Subscribe to Slator’s free weekly Newsletter and be alerted to the next Slator Meetup in your city. 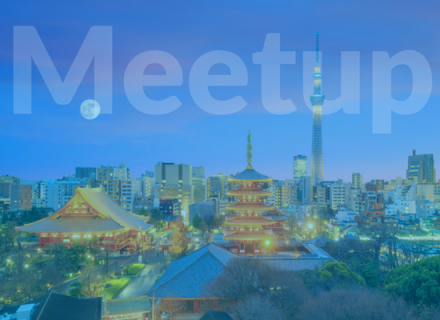